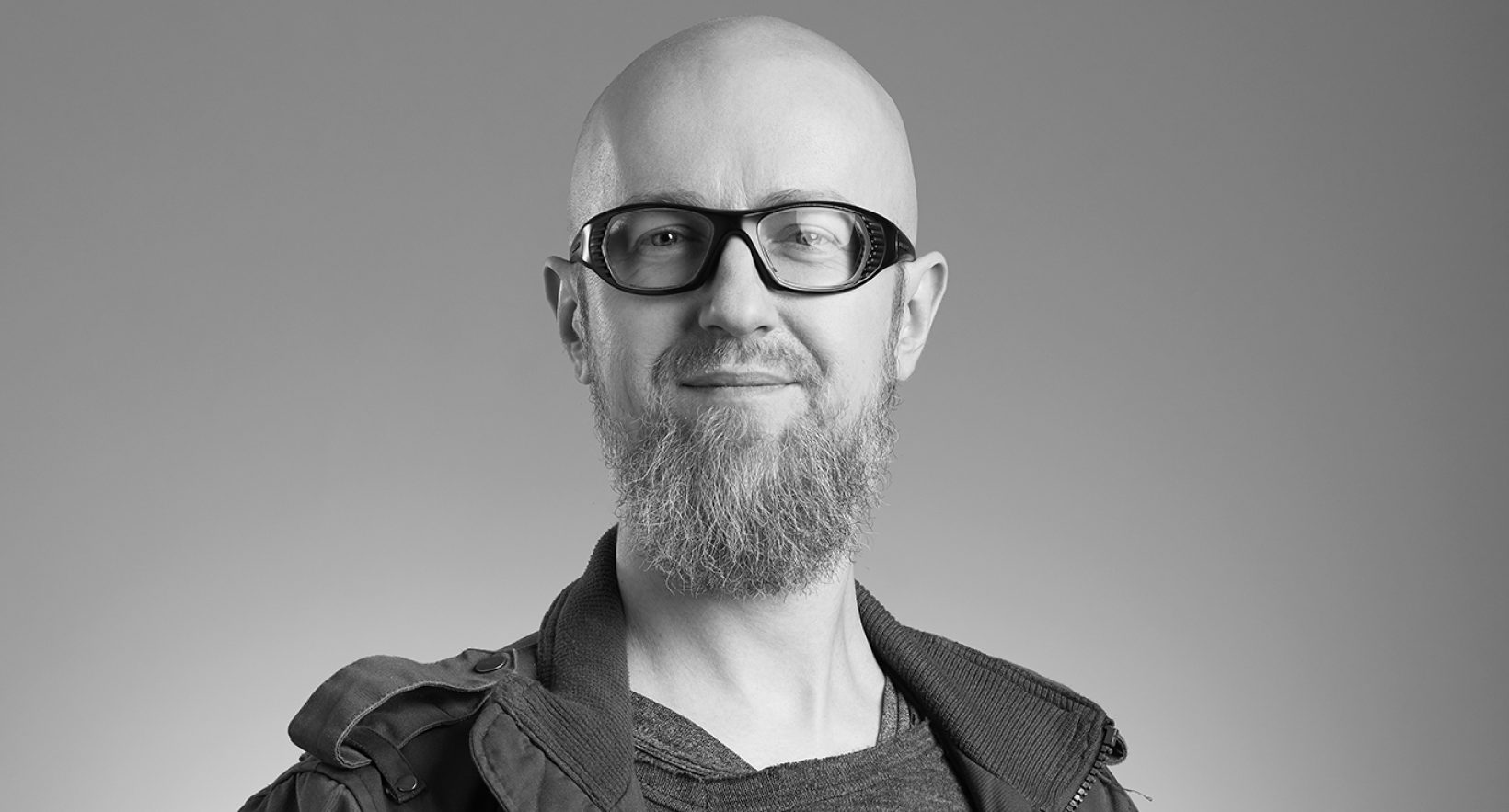 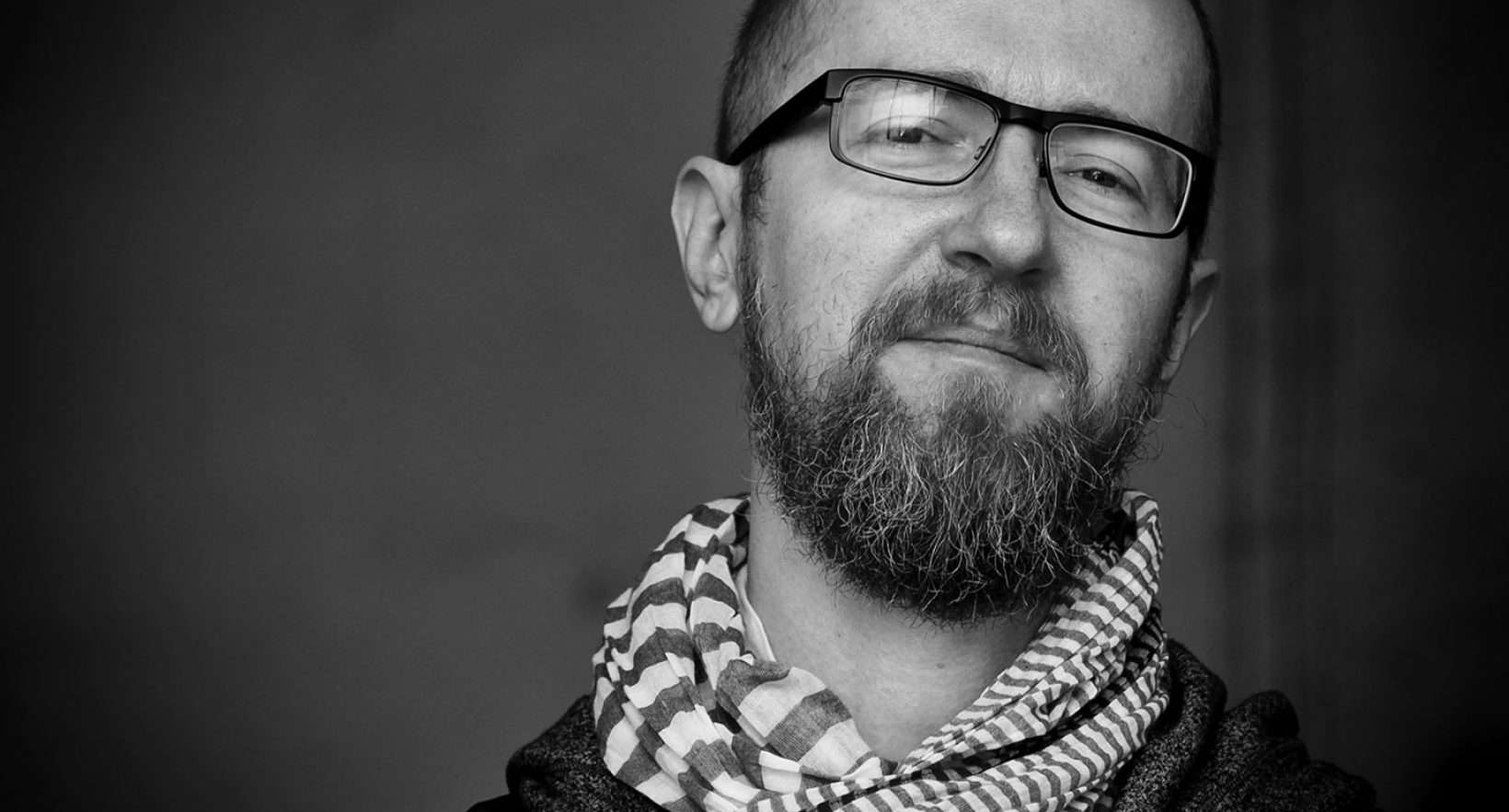 For the wide audience Tomek is known as the director whose short films have won BAFTA and LIA awards, were shortlisted for the Academy Awards, with one Oscar nomination for The Cathedral, and received nominations for Emmy and VES. However, within the animation industry, his name is associated with some extraordinary commercials.

Bagiński was responsible for directing the now-iconic game cinematics for such games as The Witcher series and Cyberpunk 2077, as well as Microsoft and Ubisoft’s productions. As a director of commercials, having made nearly 150 of them, he has worked with BBC, EA Sports, Coca-Cola, Nike or History Channel.

The advertising part of Tomek’s portfolio includes some unusual projects – such as Ambition, a promotional film for European Space Agency, featuring Aidan Gillen. Last years, he directed Allegro Polish Legends – a series of short fantasy films based on Polish folklore.

Currently Tomek works as Executive Producer on the set of live-action adaptations of The Witcher, produced by Netflix in co-operation with Platige Image, and the Saint Seiya anime, a feature movie based on a popular Japanese manga and anime. 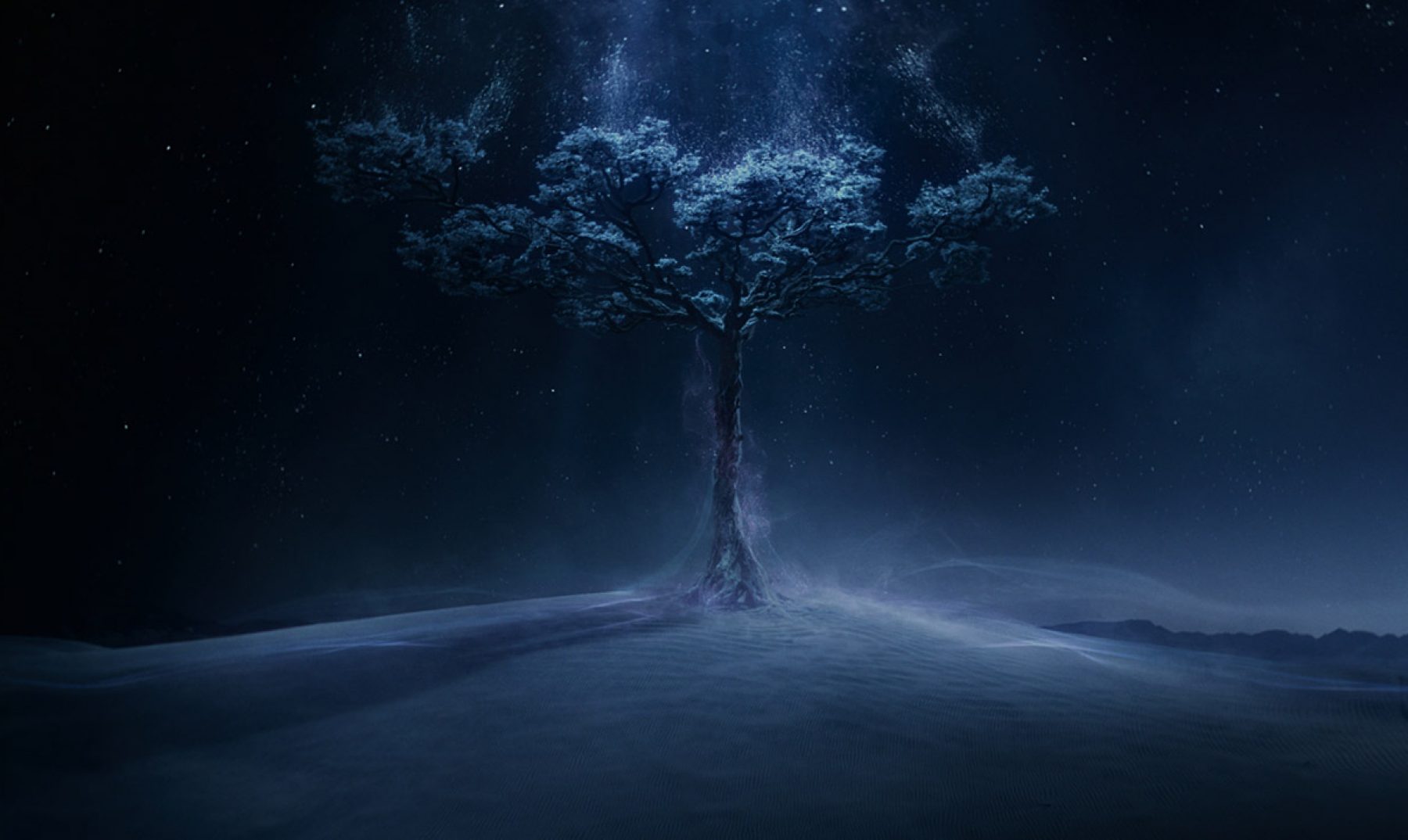 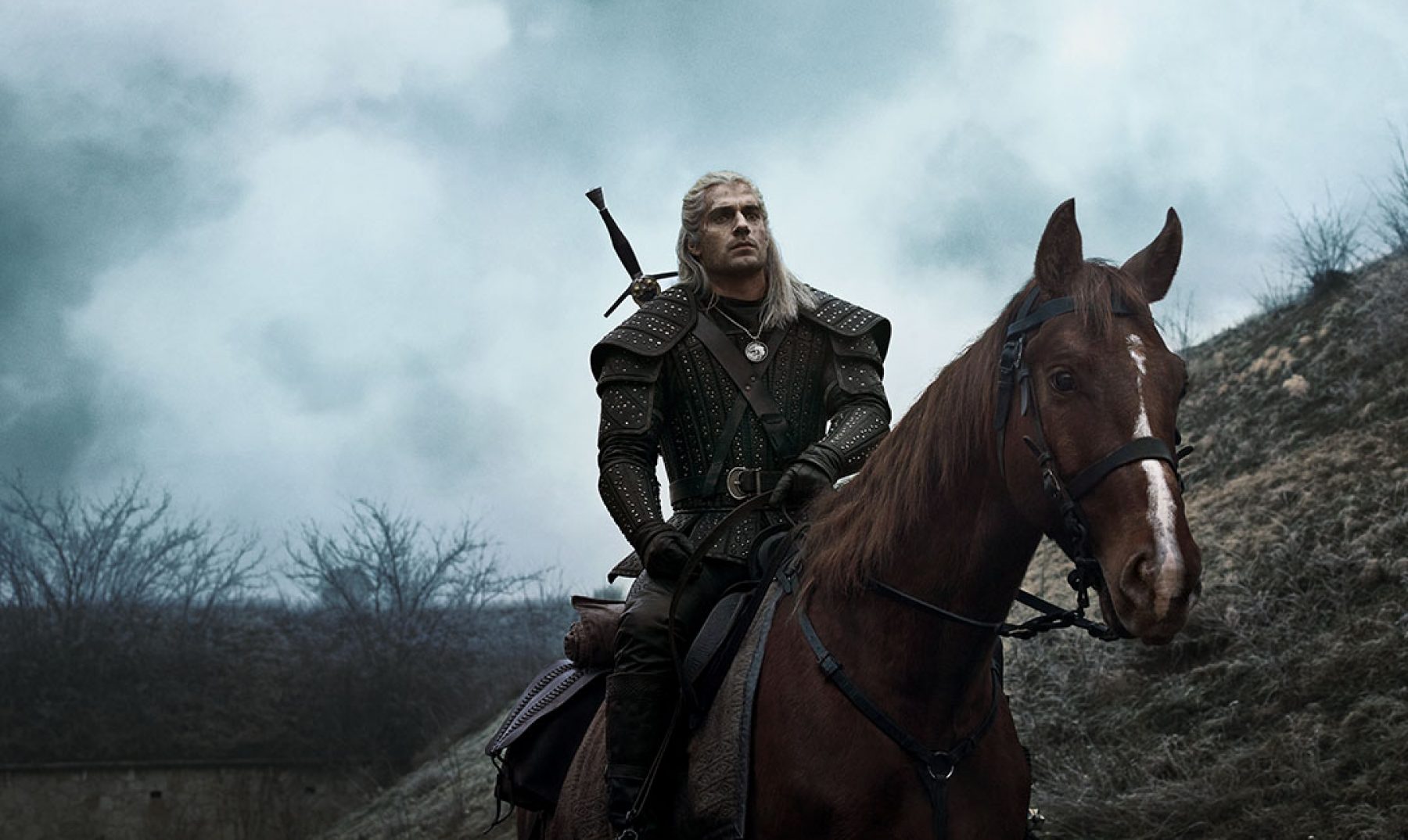 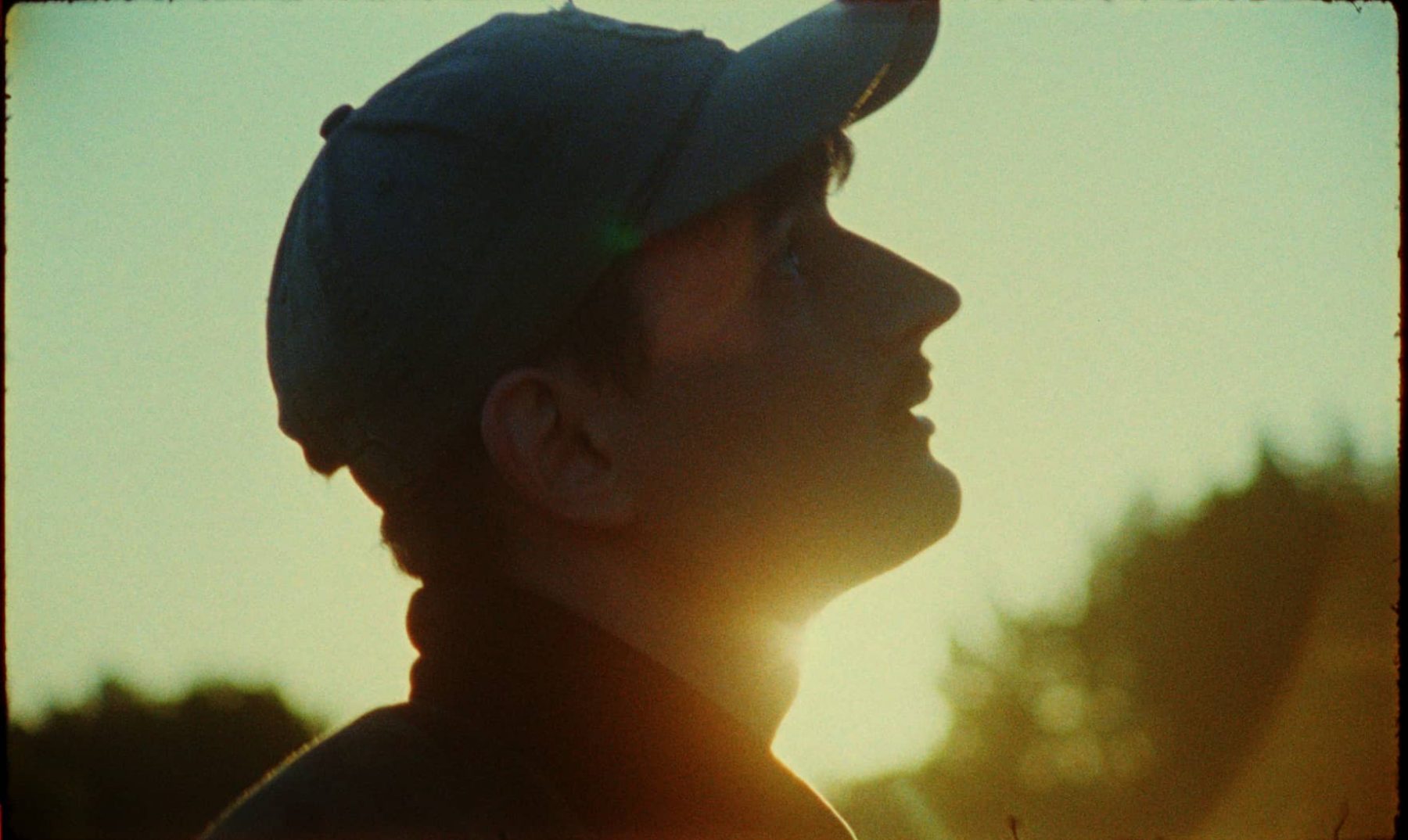 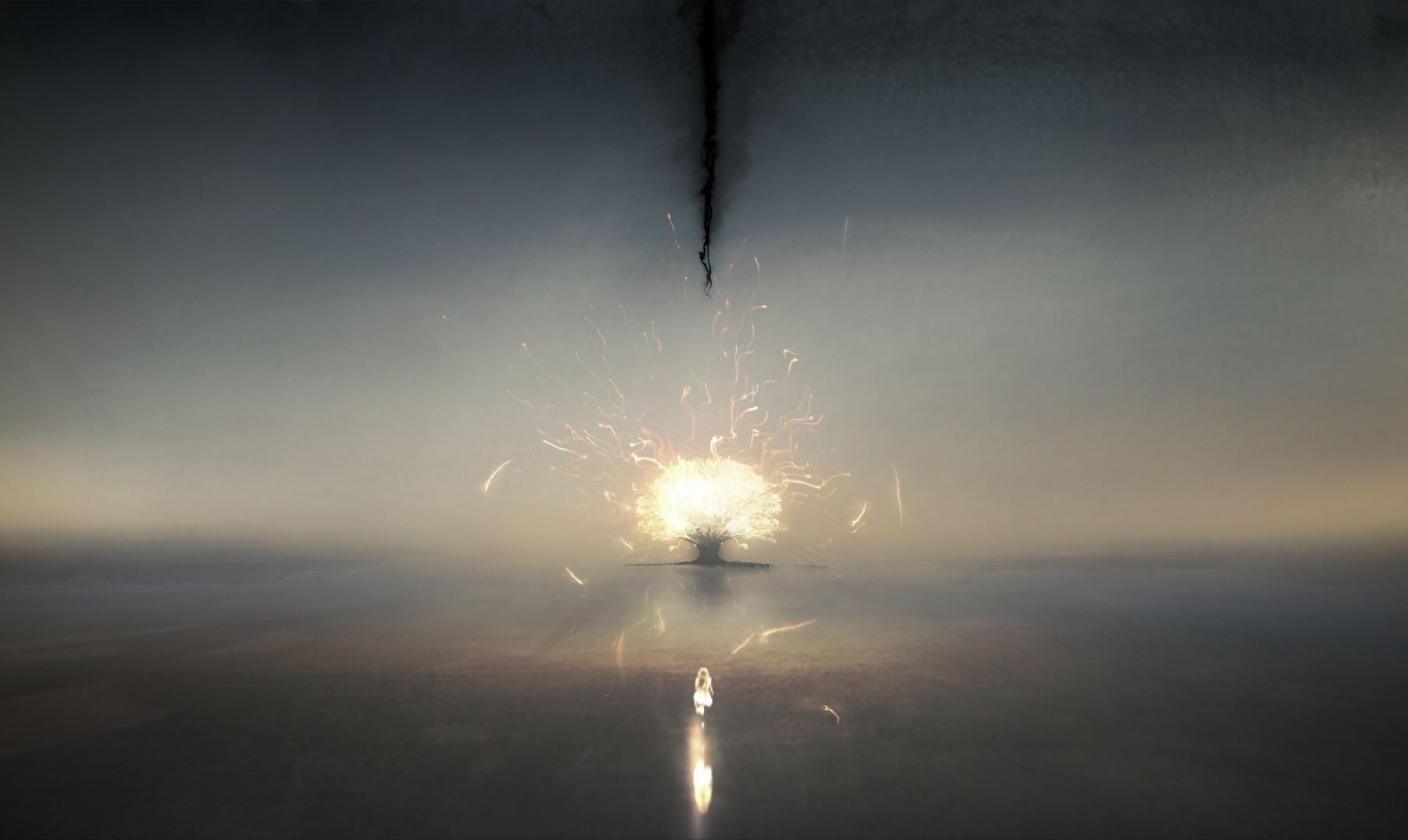 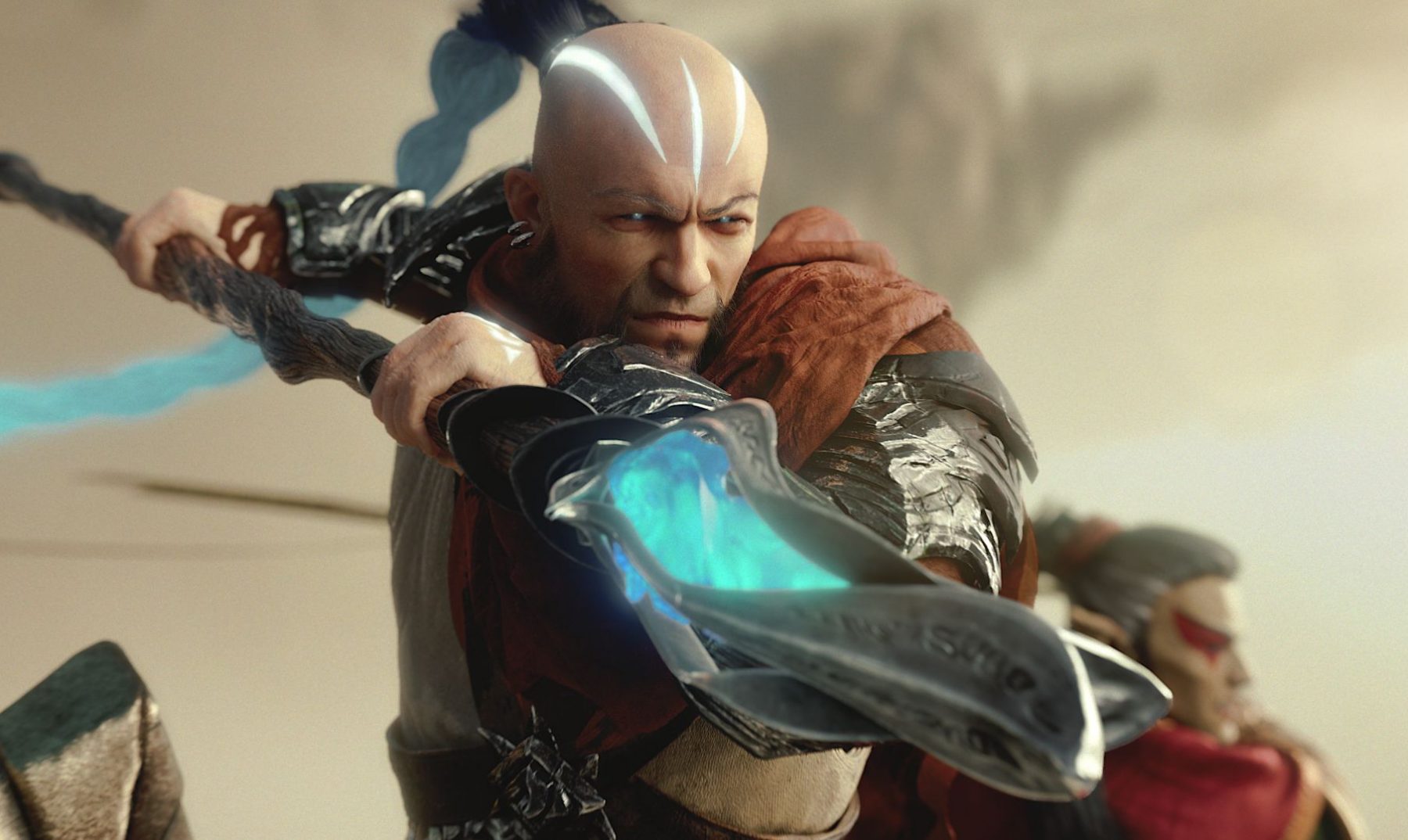 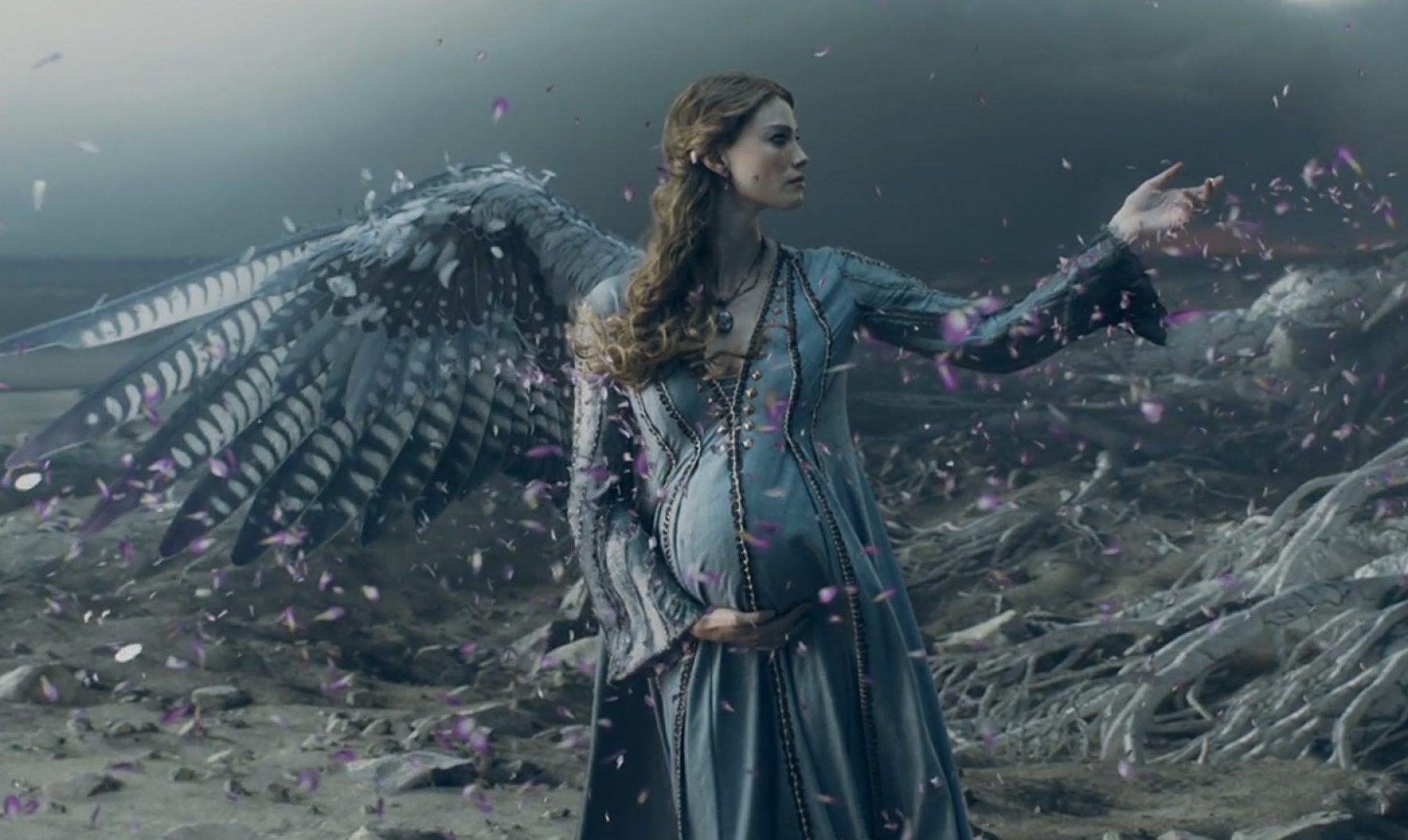