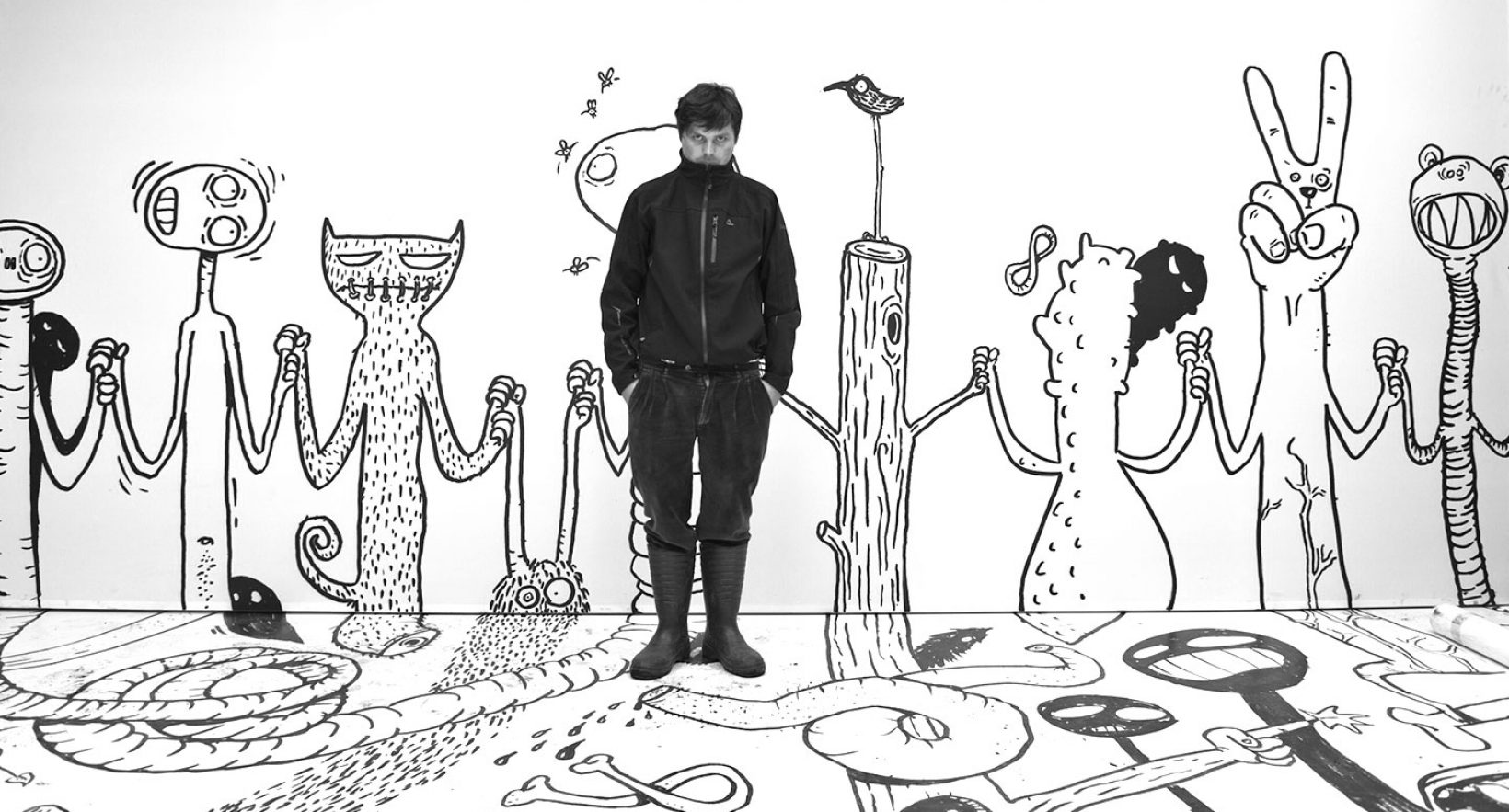 DIRECTOR, ILLUSTRATOR AND DESIGNER. THE AUTHOR OF DOZENS OF COMMERCIALS FOR BOTH DOMESTIC AND INTERNATIONAL BRANDS, AND THE CREATOR OF OUTSTANDING BRAND HEROES. THE WINNER OF KTR, YACH, FRYDERYK AND NUMEROUS OTHER AWARDS, ALSO RECOGNIZED AT INTERNATIONAL FESTIVALS.

Sebastian is a graduate of the Sculpture Department at the Wrocław Academy of Fine Arts. He is known for directing ads for IKEA, Tesco, Orange, Canal+, Żubr, Carrefour, McDonald’s and other prestigious brands. He also directed two animated series: Kórt i Albin, developed for MTV, and Niezły Kanał, produced by Canal+. The latter received awards at the Animago Festival, the Promax/BDA Festival, and ADC*E. One of the series’ episodes was presented at the prestigious Annecy International Animated Film Festival.

Some of the best-known brand characters in Poland are Sebastian’s creations. He developed the Tesco family of experts; Orange’s Renia, Eyes and Snuggle; and Plusz’s plush bear. He is the mind behind the animated characters for Biedronka and Millenium Bank, N digital television’s Ens, Cyfra+’s Lemur, and many more.

In 2014 Sebastian was nominated for the Man of the Advertisement award by the Brief magazine. He is a member of numerous juries in contests held by the advertising industry. He has been working with Platige Image since 2010 and is the co-founder of the creative production house Dobro. 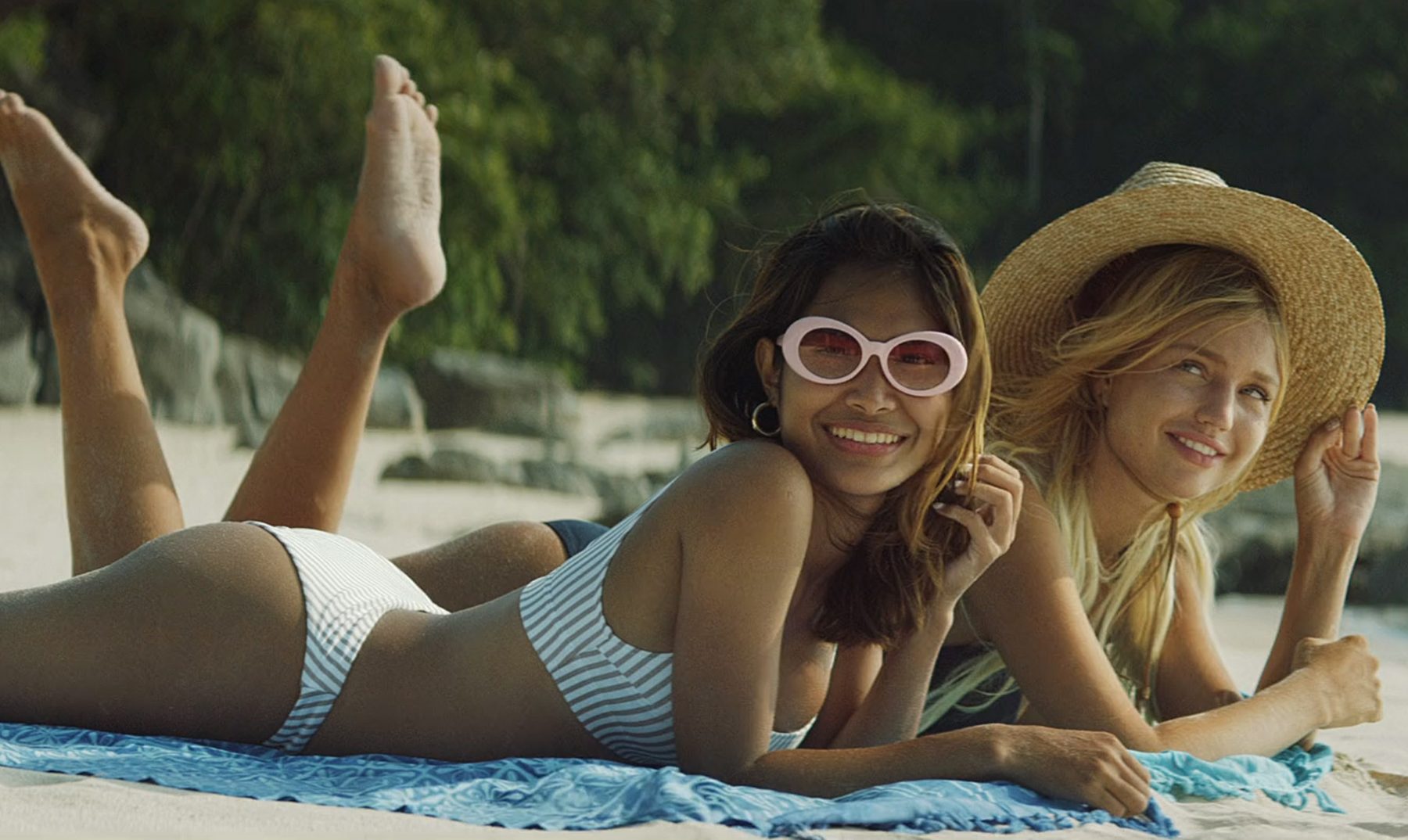 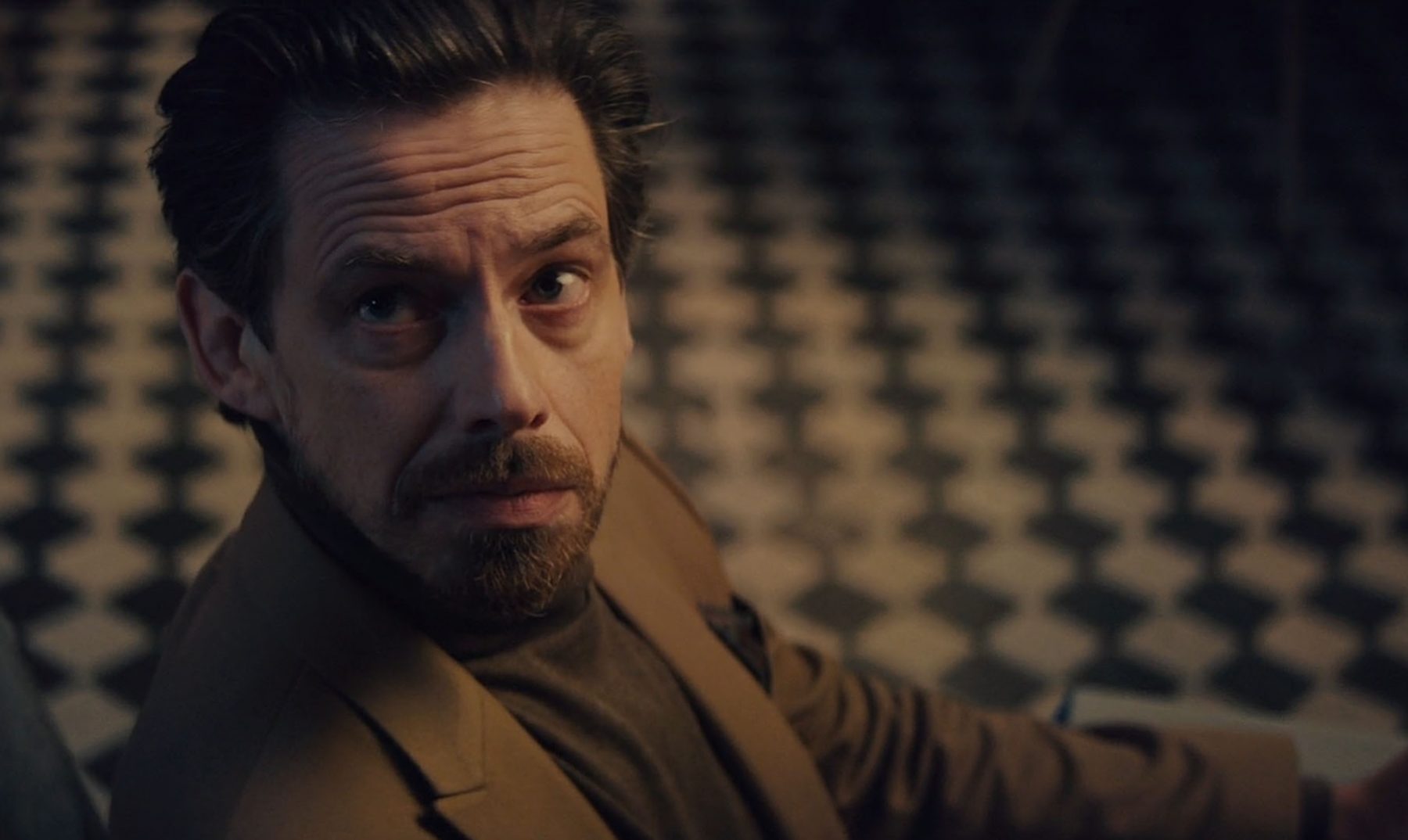 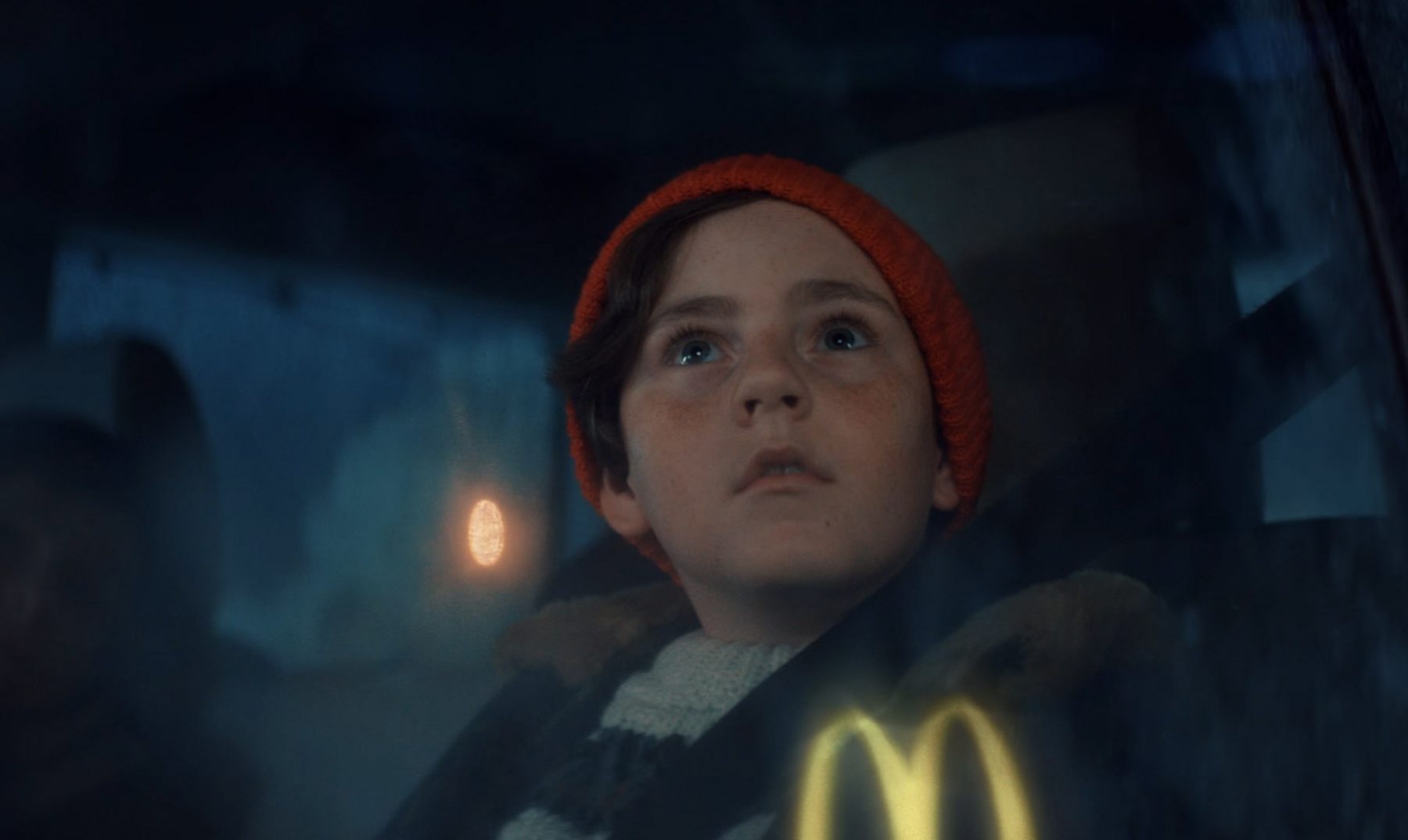 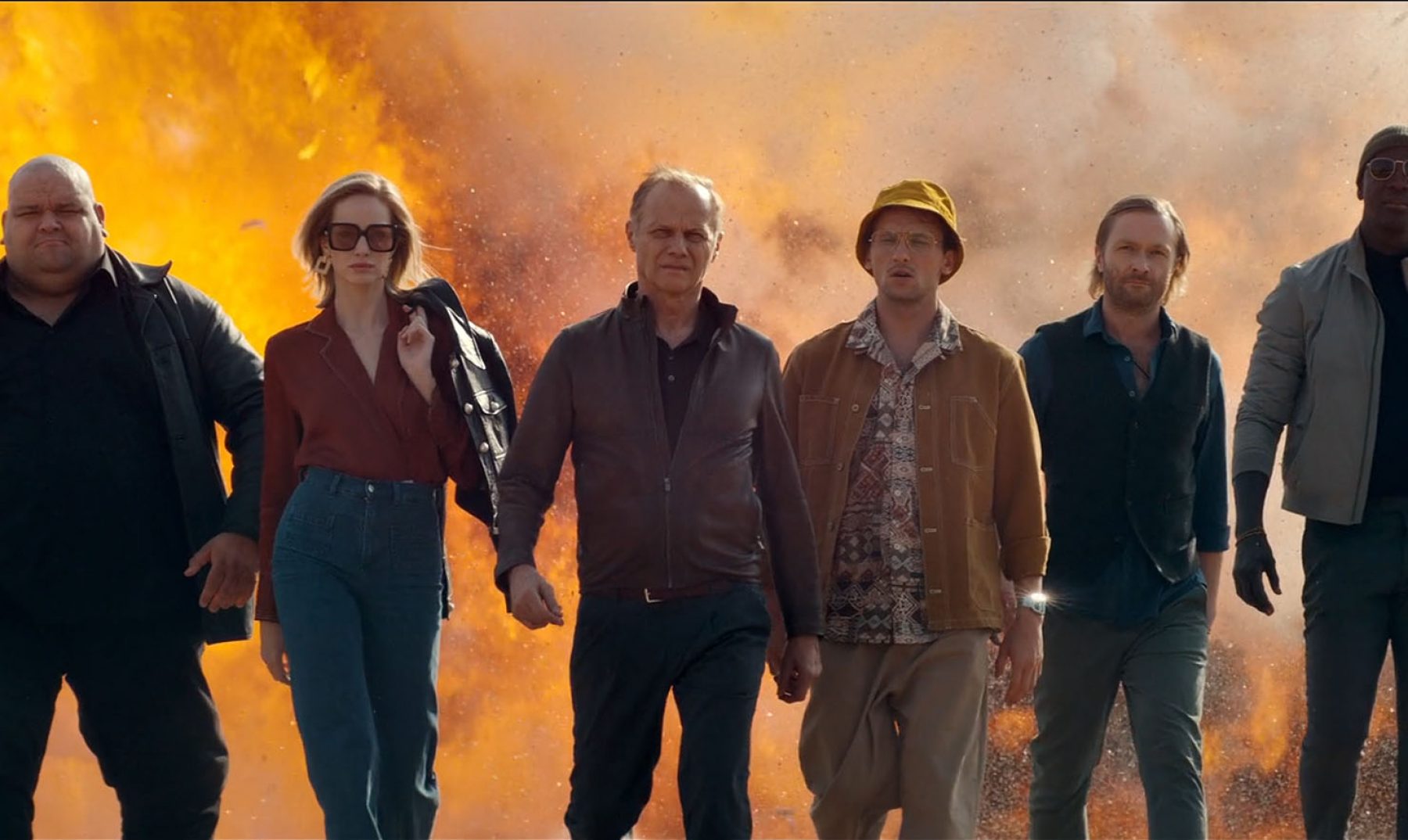 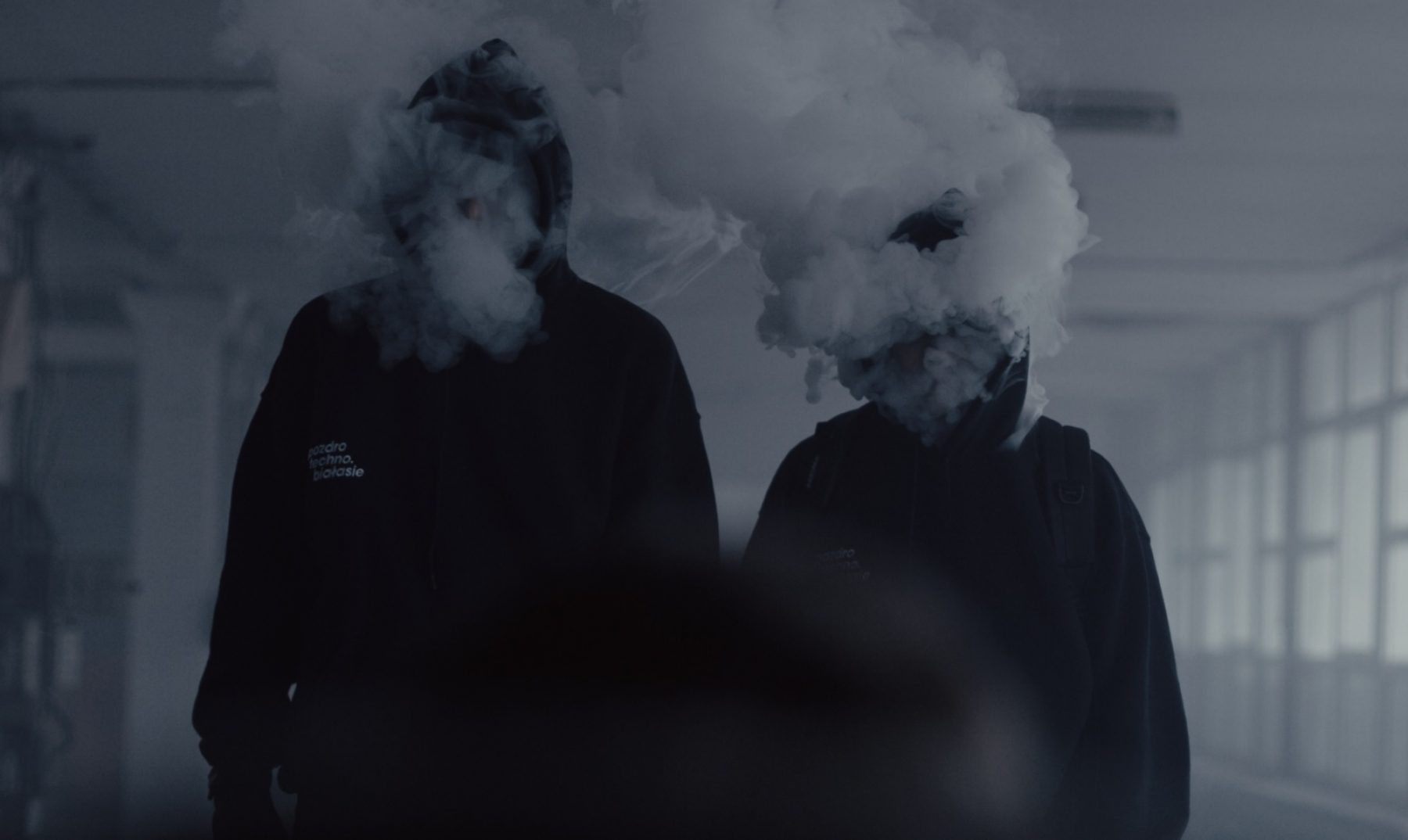 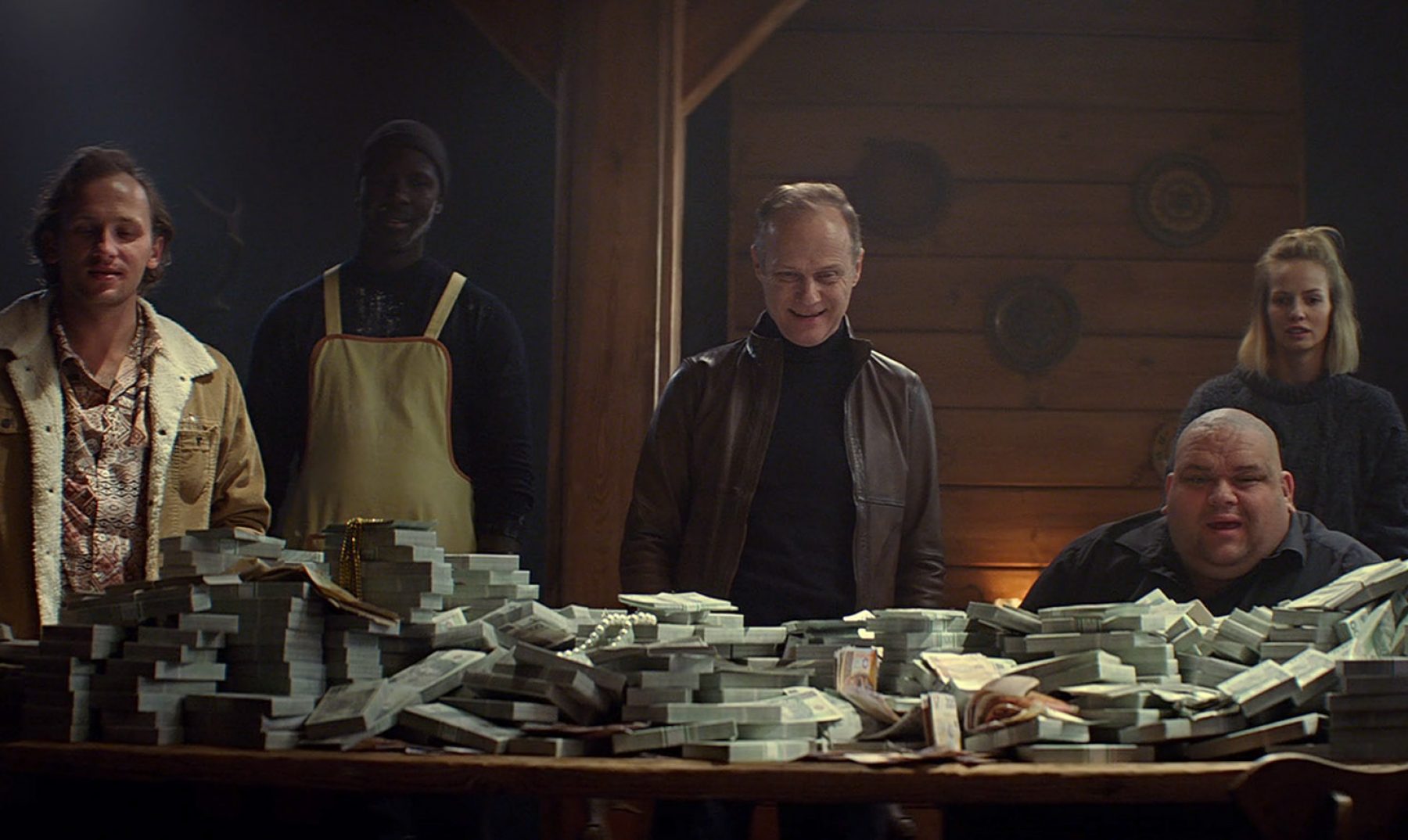 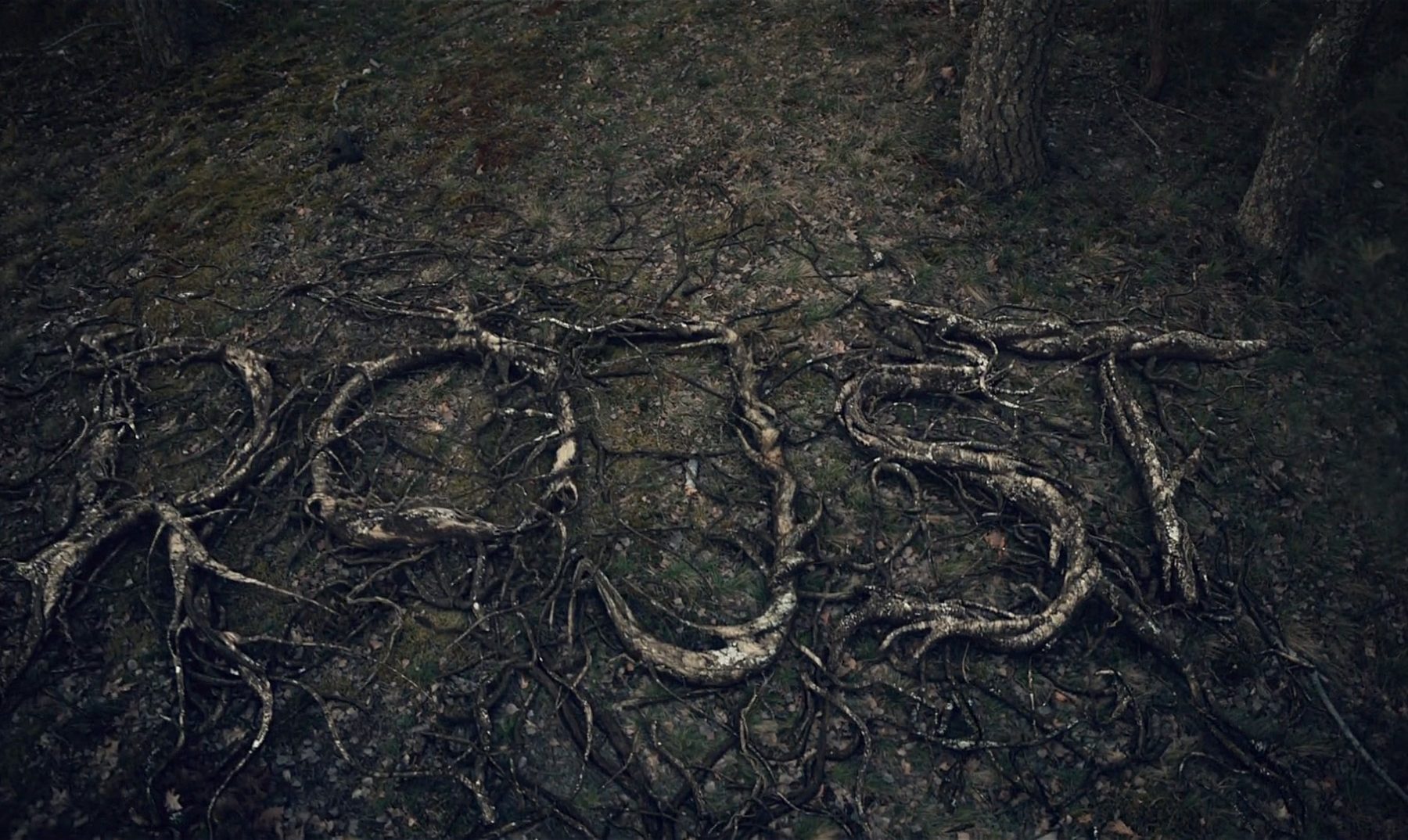