In 2009 Paweł made his first feature Zero. The film was screened in Pusan, Sao Paulo, Rotterdam, Washington and Milan, among other places, and recognized as one of the most exciting debuts in Polish cinematography in recent years.

Paweł joined Platige Image in 2008, and since directed over 60 commercials and social awareness videos. He worked for such brands as BP, Danone, Heyah, Lipton, Orange, PZU and Żywiec. He also directed Hero and a Message – an animation made for the State National Day Celebrations Organizing Committee of Qatar. 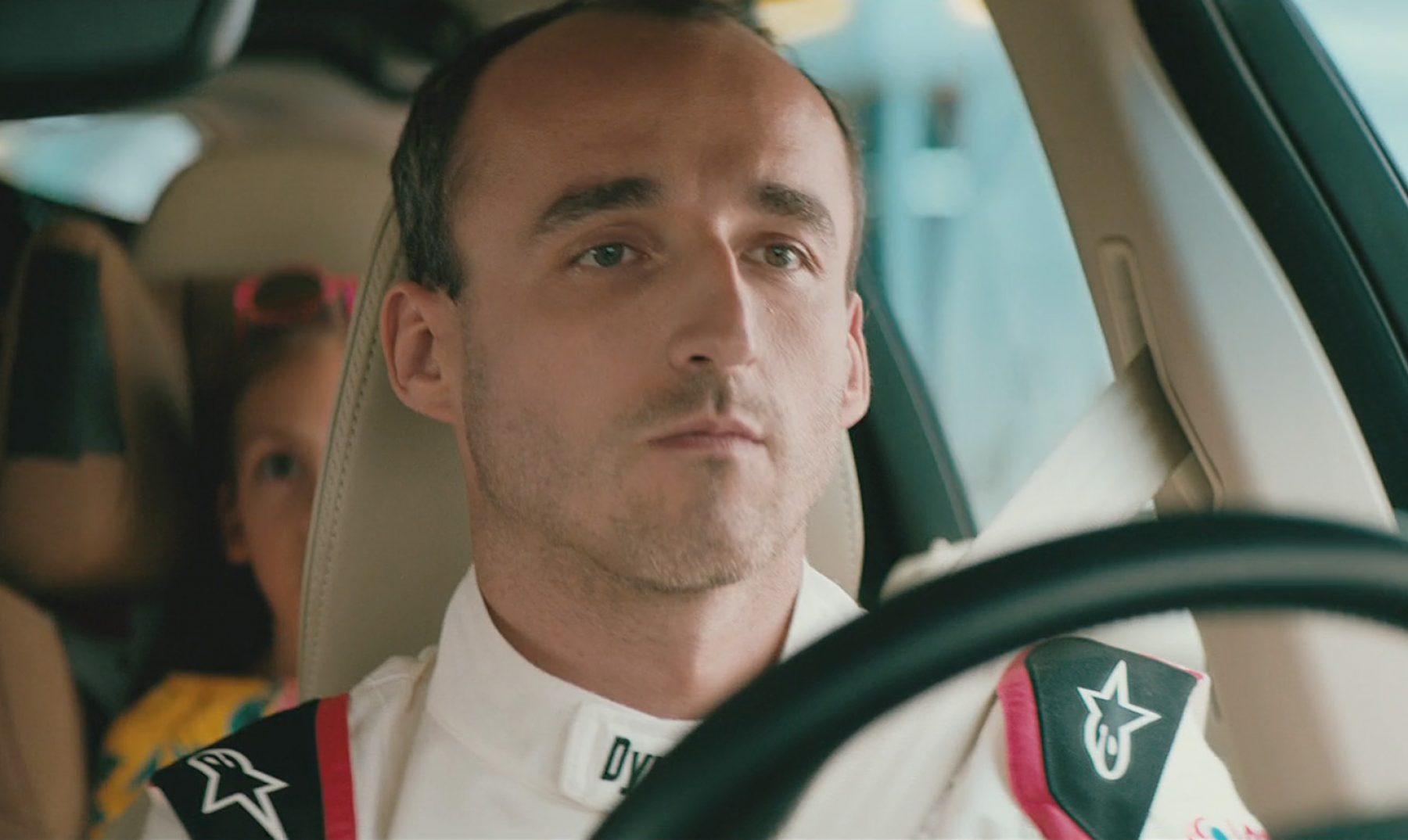 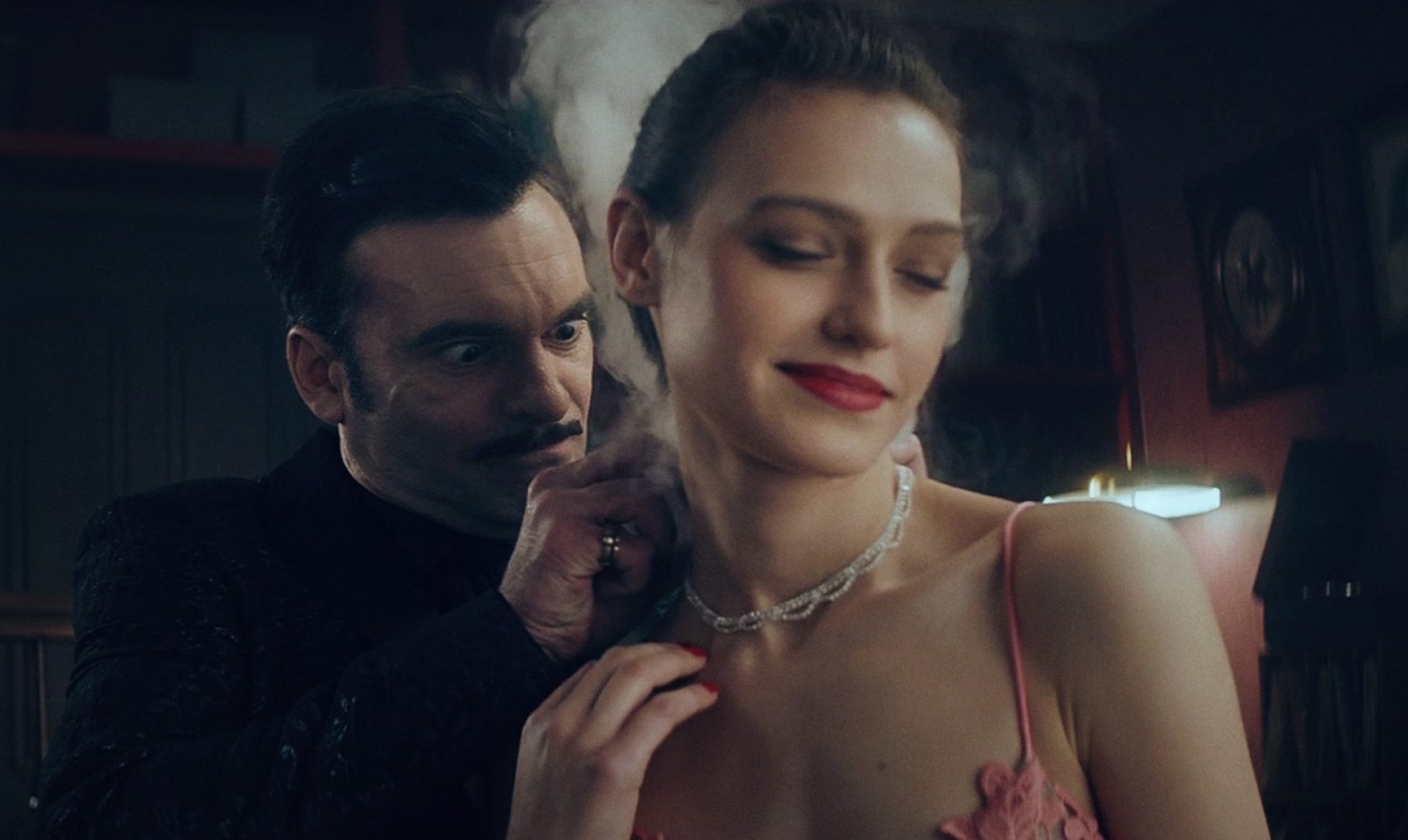 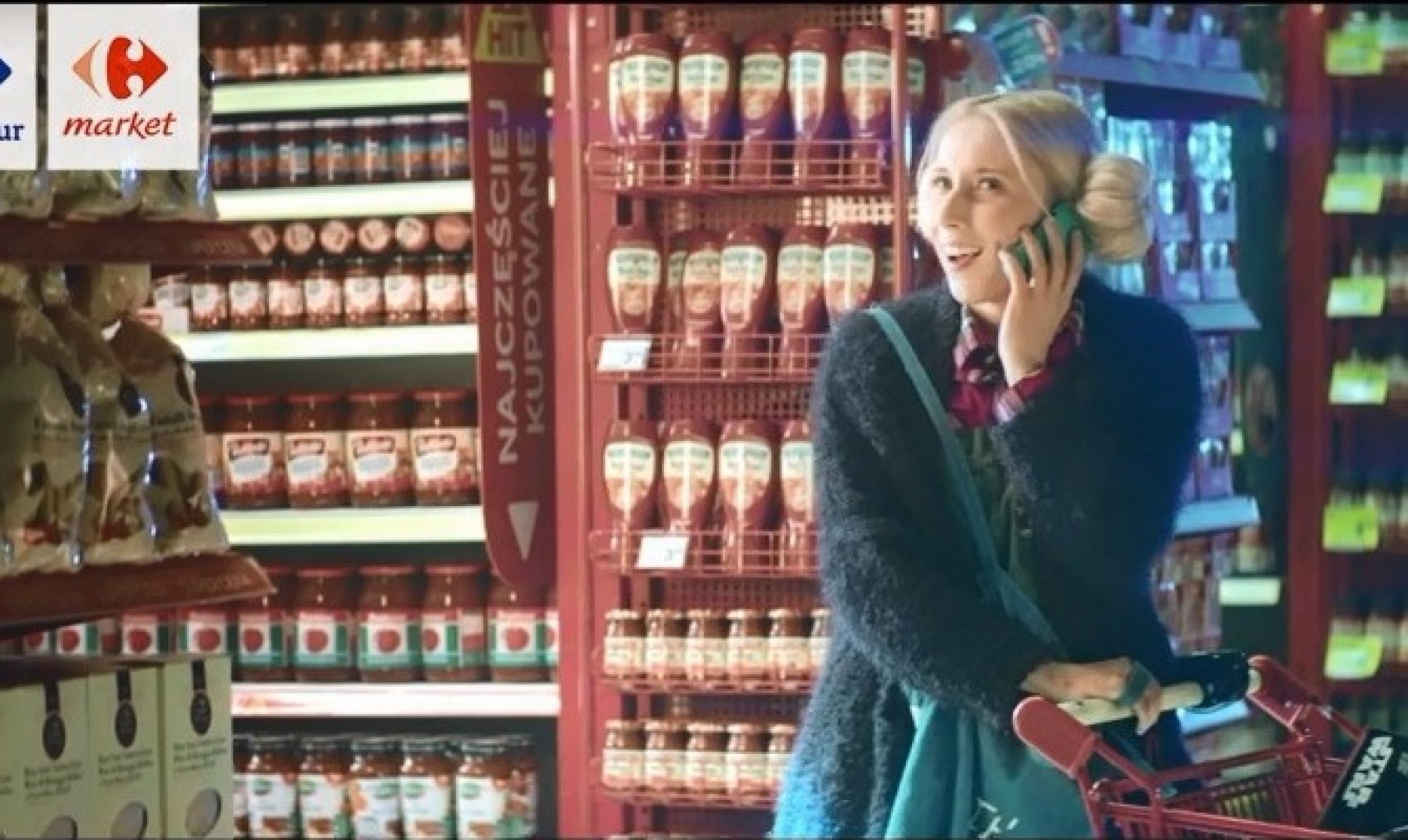 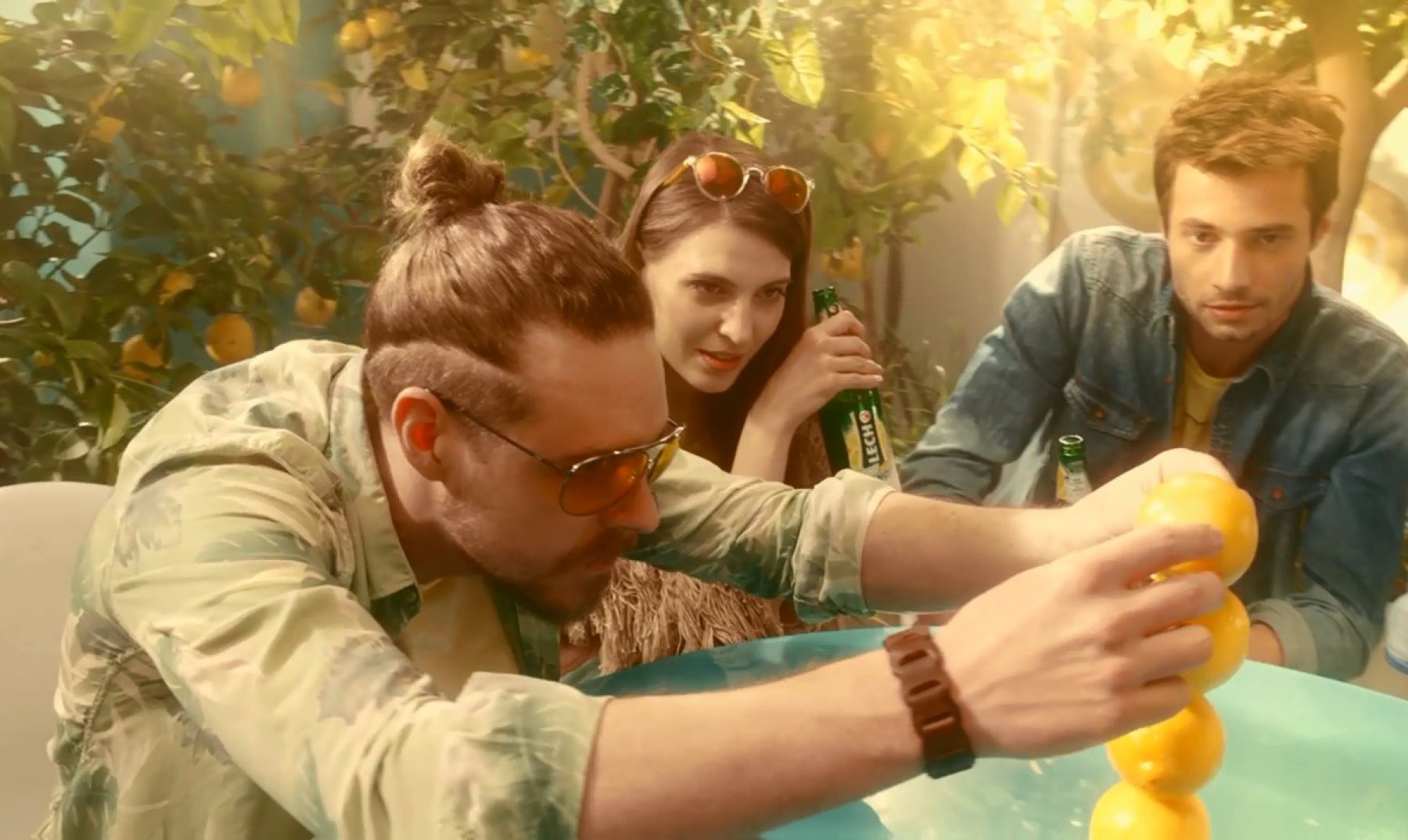 Where the unbelievable happens 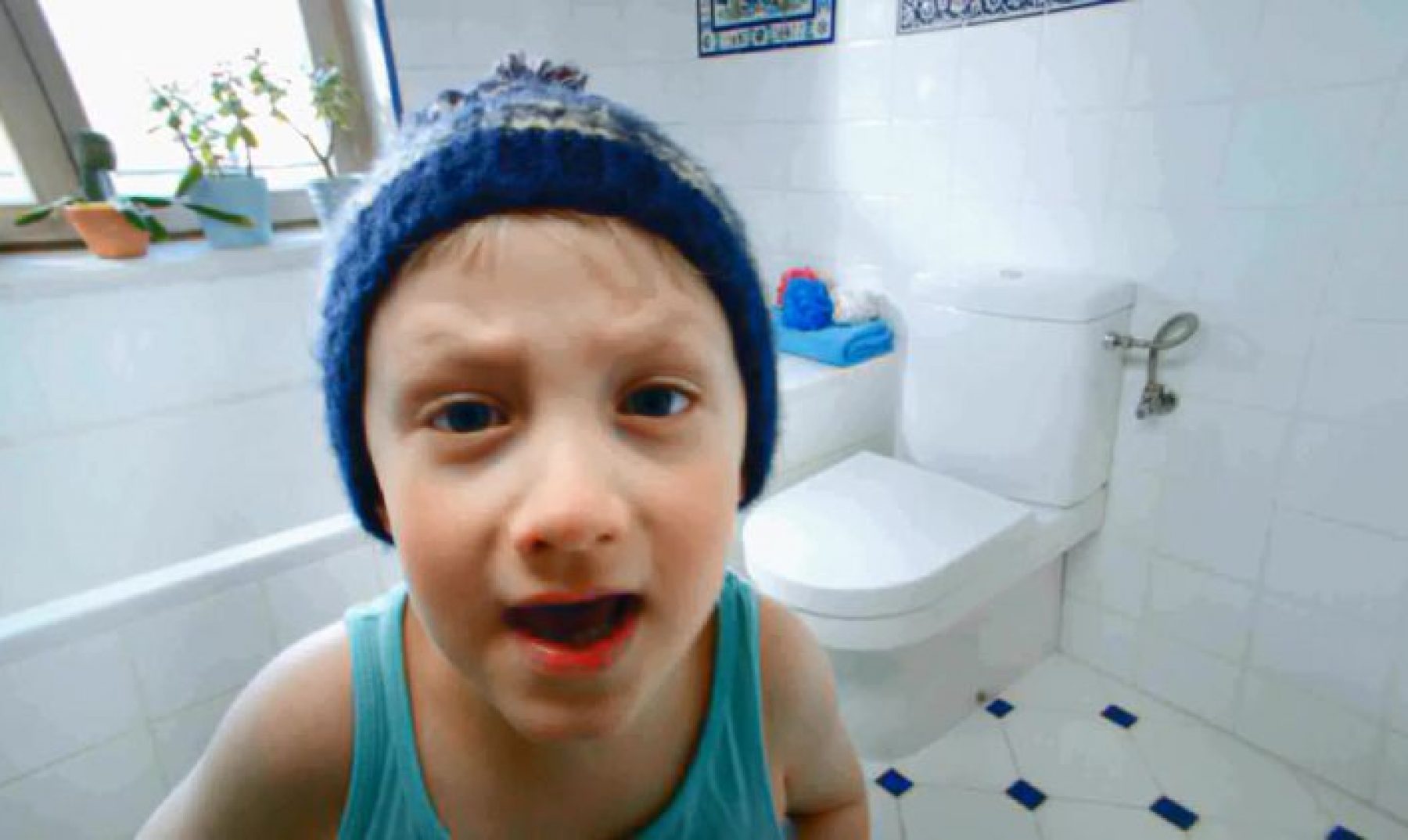 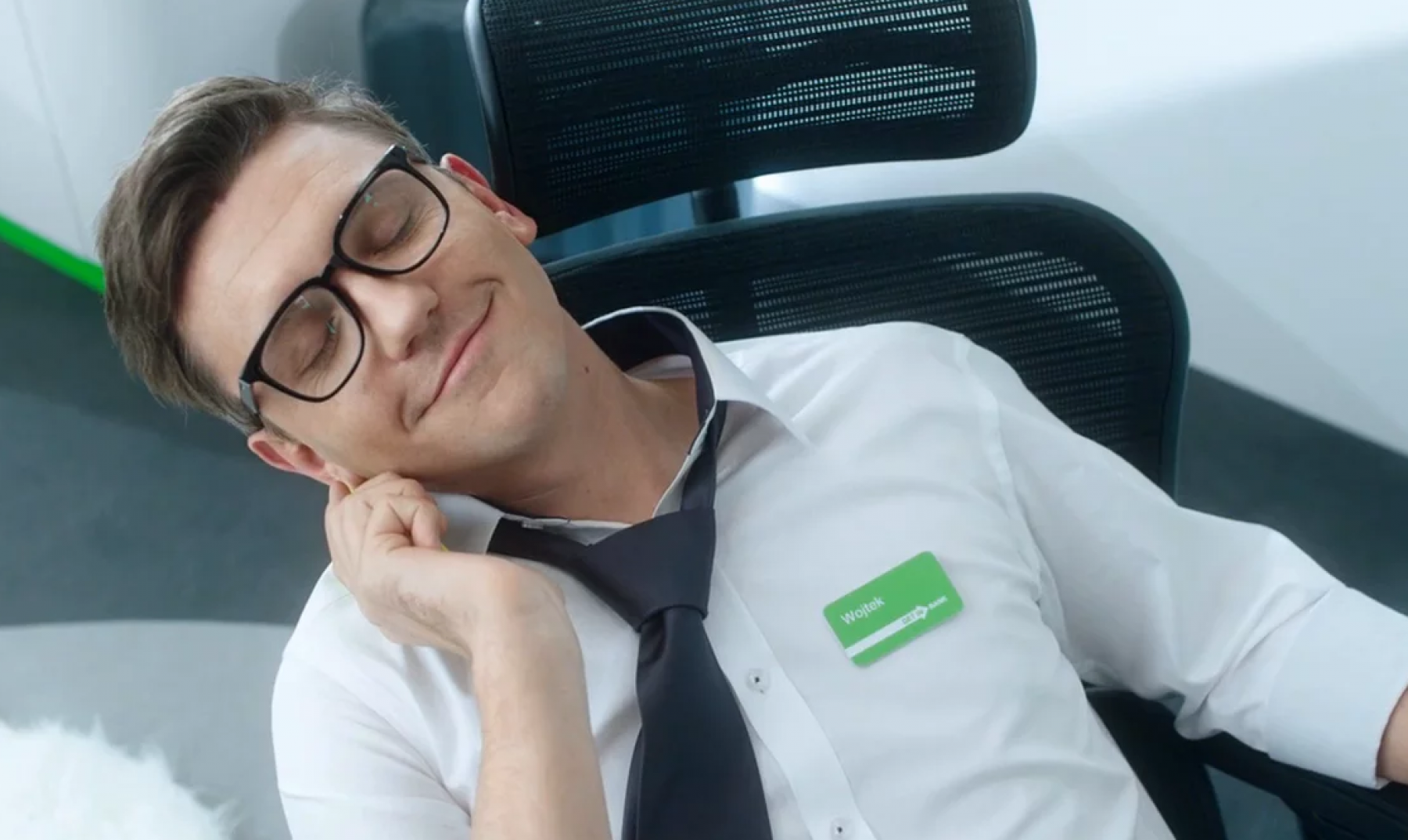