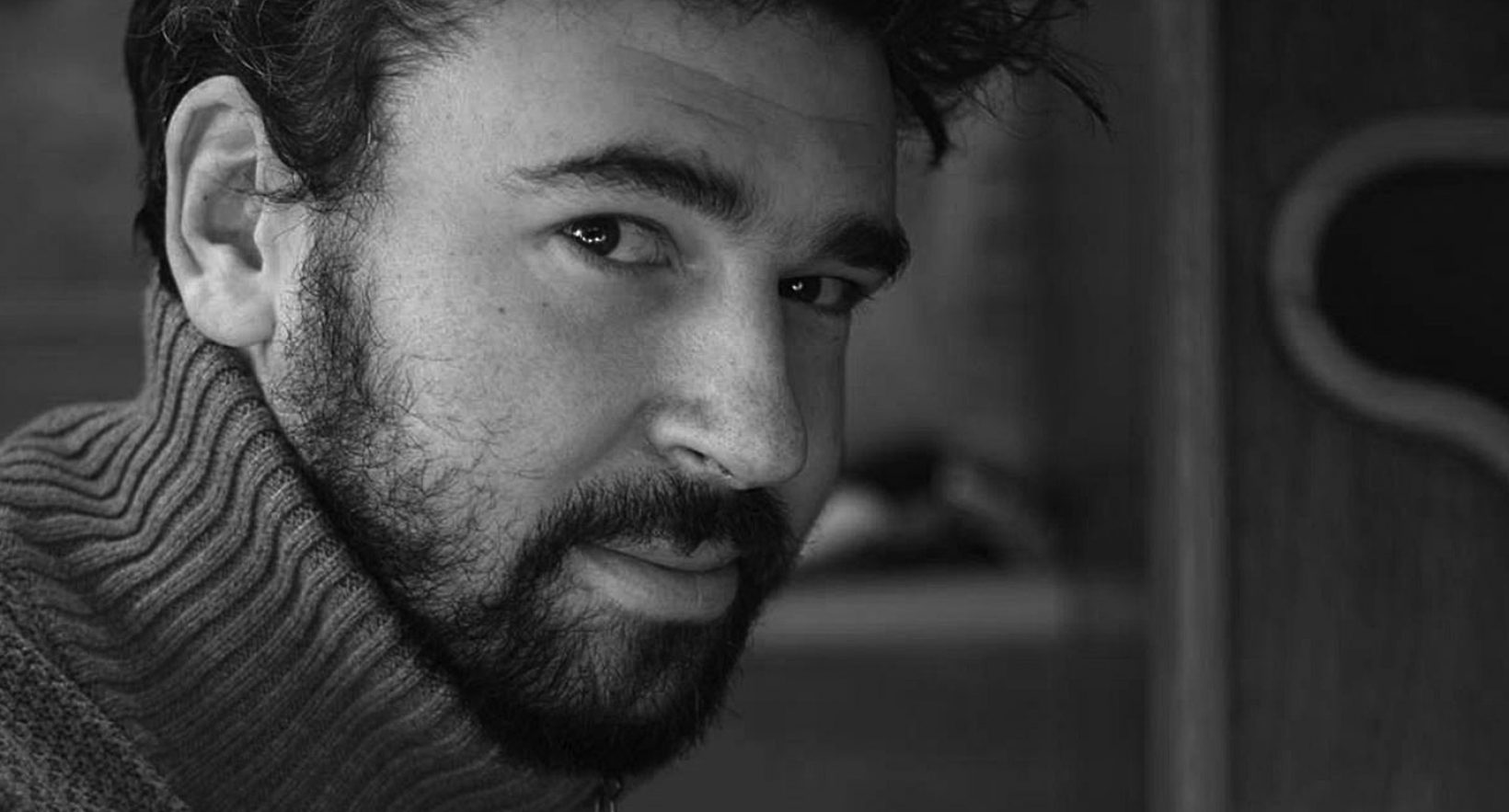 WITH HIS EYE FOR ACTION SCENES AND A STANDOUT VISUAL STYLE, DAMIAN NENOW IS A DIRECTOR WHOSE WORKS ALWAYS LEAVE AN IMPRESSION.

Damian, a graduate of the National Film School in Łódź, Poland, entered the international animation scene with short films The Aim and The Great Escape. He is best known for his another short – Paths of Hate, which was screened at over 90 film festivals and won 25 awards and honors. The production shows Nenow’s exceptional talent for capturing the sense of movement and his passion for creating grounded, often history-based, stories. Both of these features are visible in many of his projects.

From the deeply moving animated documentary City of Ruins, through the socially important commercial Hunger Is a Tyrant, up to the exciting cinematics for Watch Dogs 2, Skull & Bones and Crossfire HD video games, Nenow’s works offer a unique look that allows to rediscover subjects in completely new way. Even his short forms, such as commercials for Orange or Millenium Bank, feature unique visual or narrative elements.

The best is yet to come for Damian, especially after the great world-wide success of Another Day Of Life. The hybrid of animation and documentary, codirected by Damian Nenow and Raul De La Fuente, premiered at Festival De Cannes, where it aroused the applause of film critics and the viewers. It also opened the door to the international career of the film – Another Day Of Life was shown at the most important film festivals all over the world and entered the cinemas in numerous countries across the globe. The great year of successes has the wonderful happy end – the movie was awarded with European Film Award for the Best Animated Feature Film. 2019 started with the next, renowned distinction – Goya Award for The Best Animated Film. 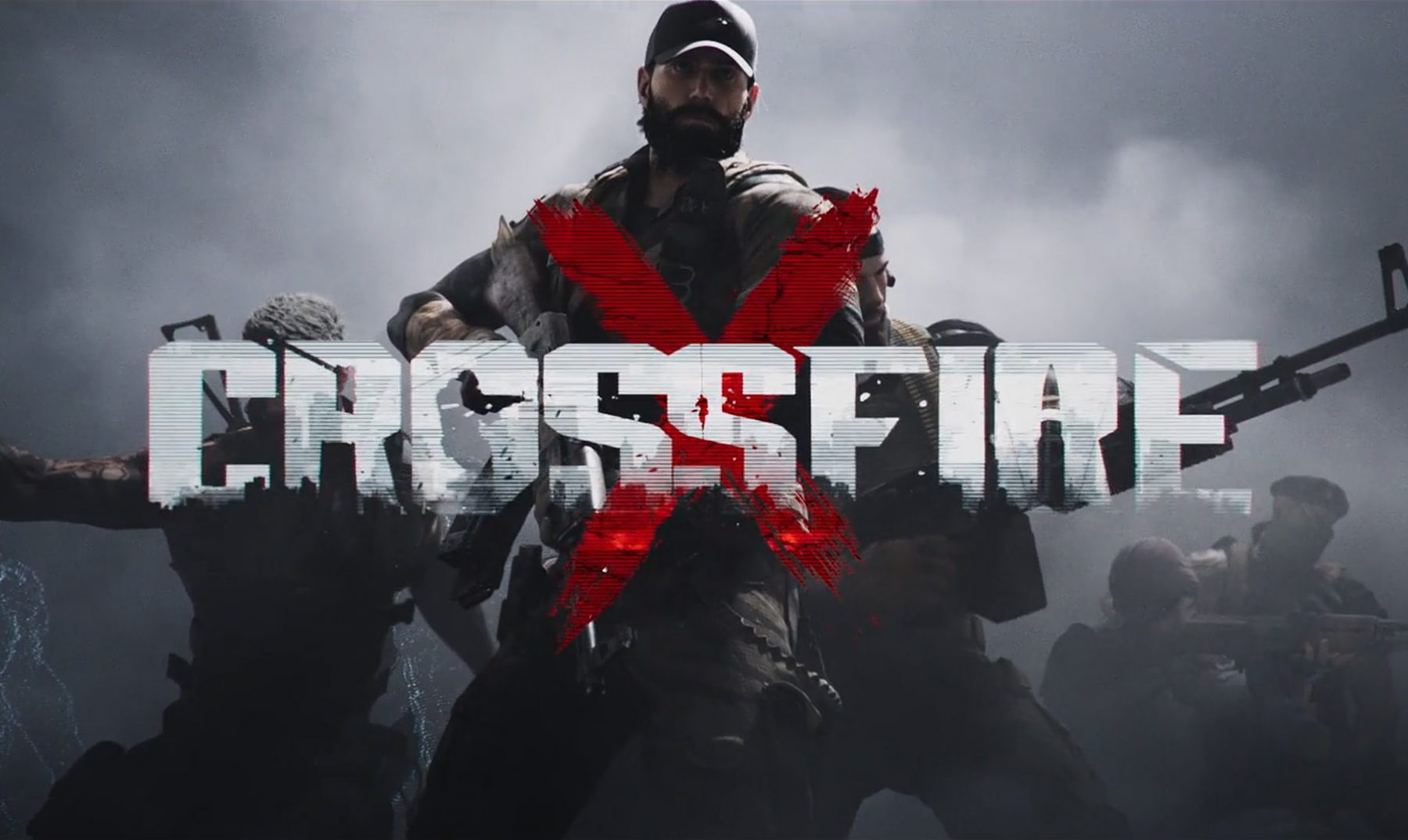 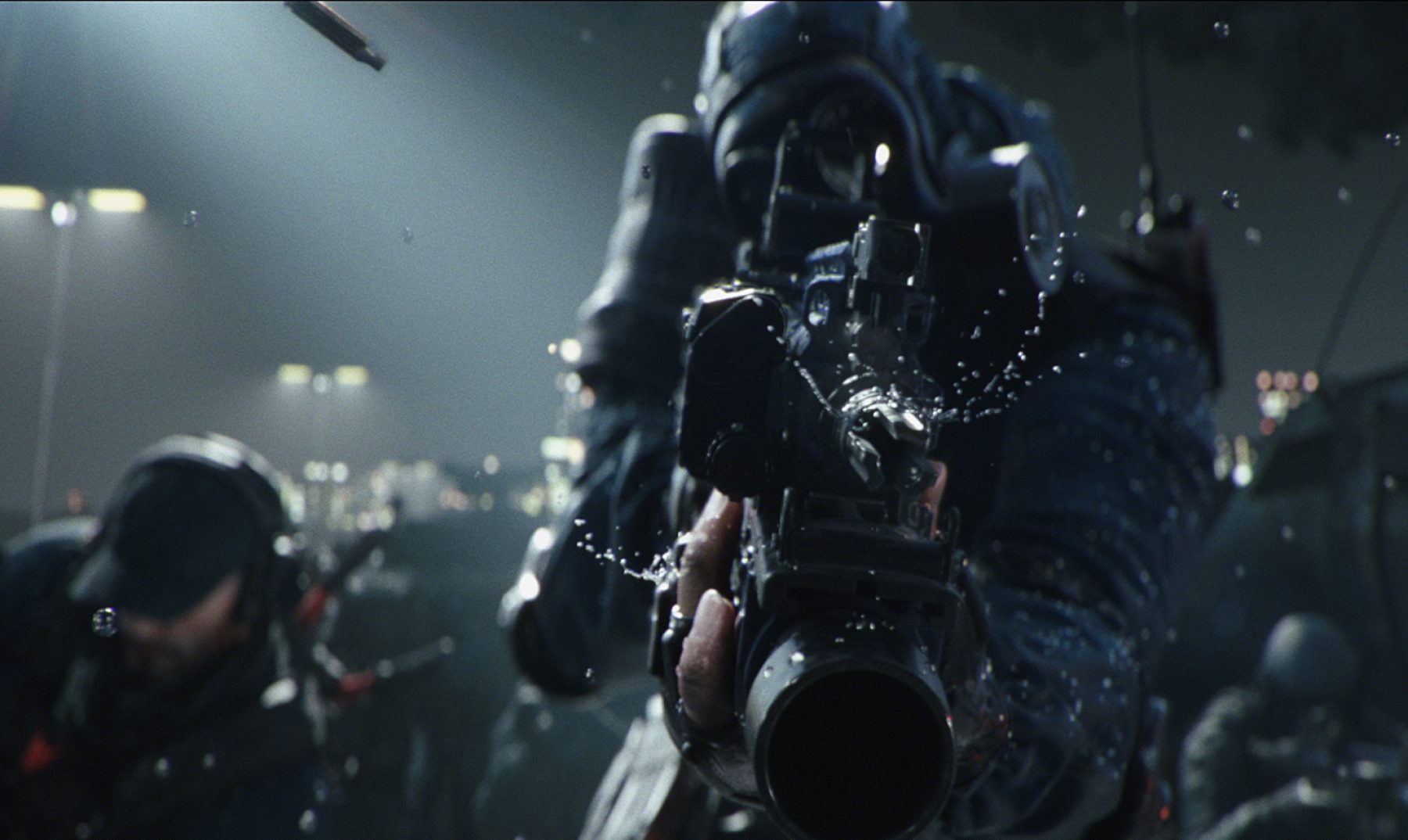 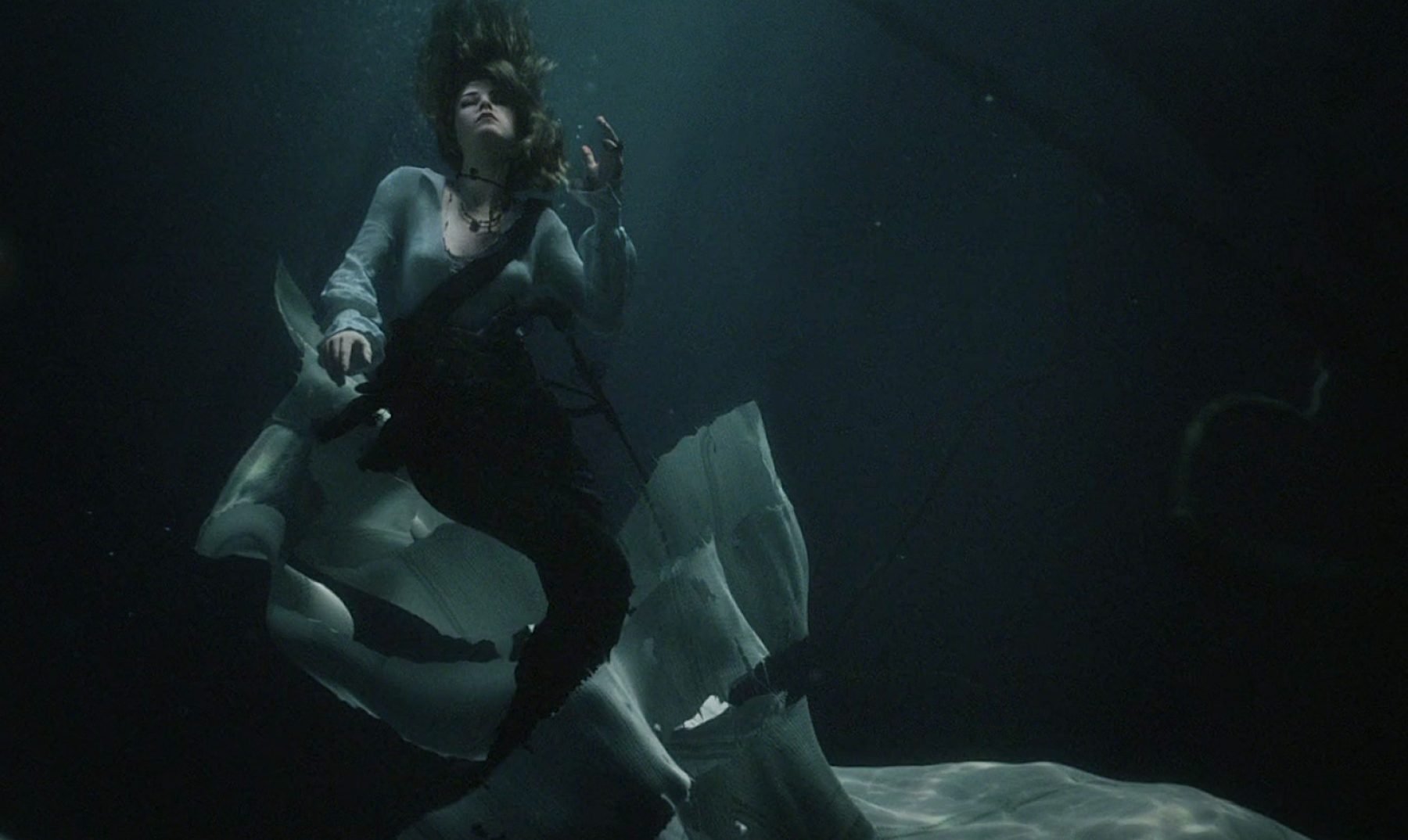 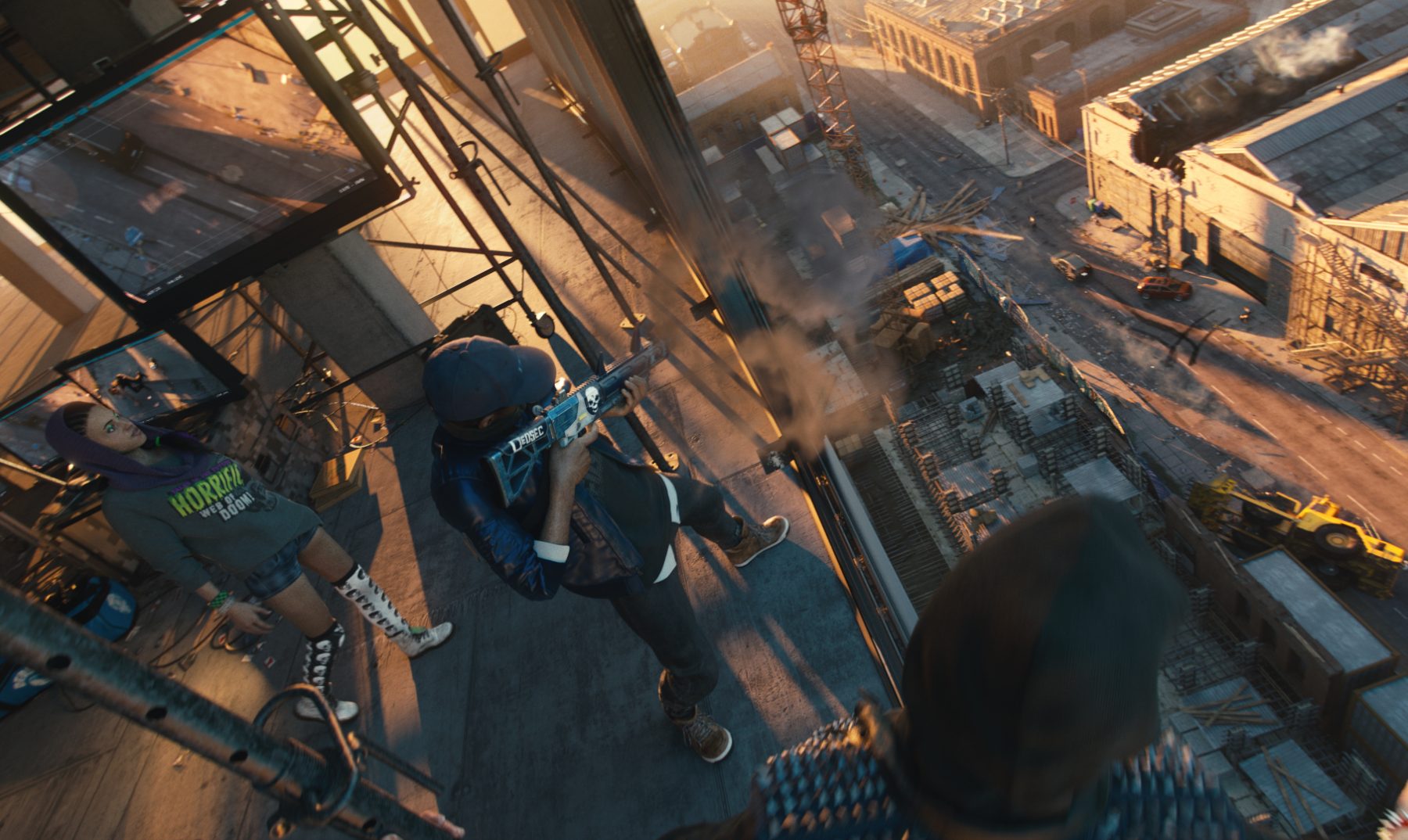 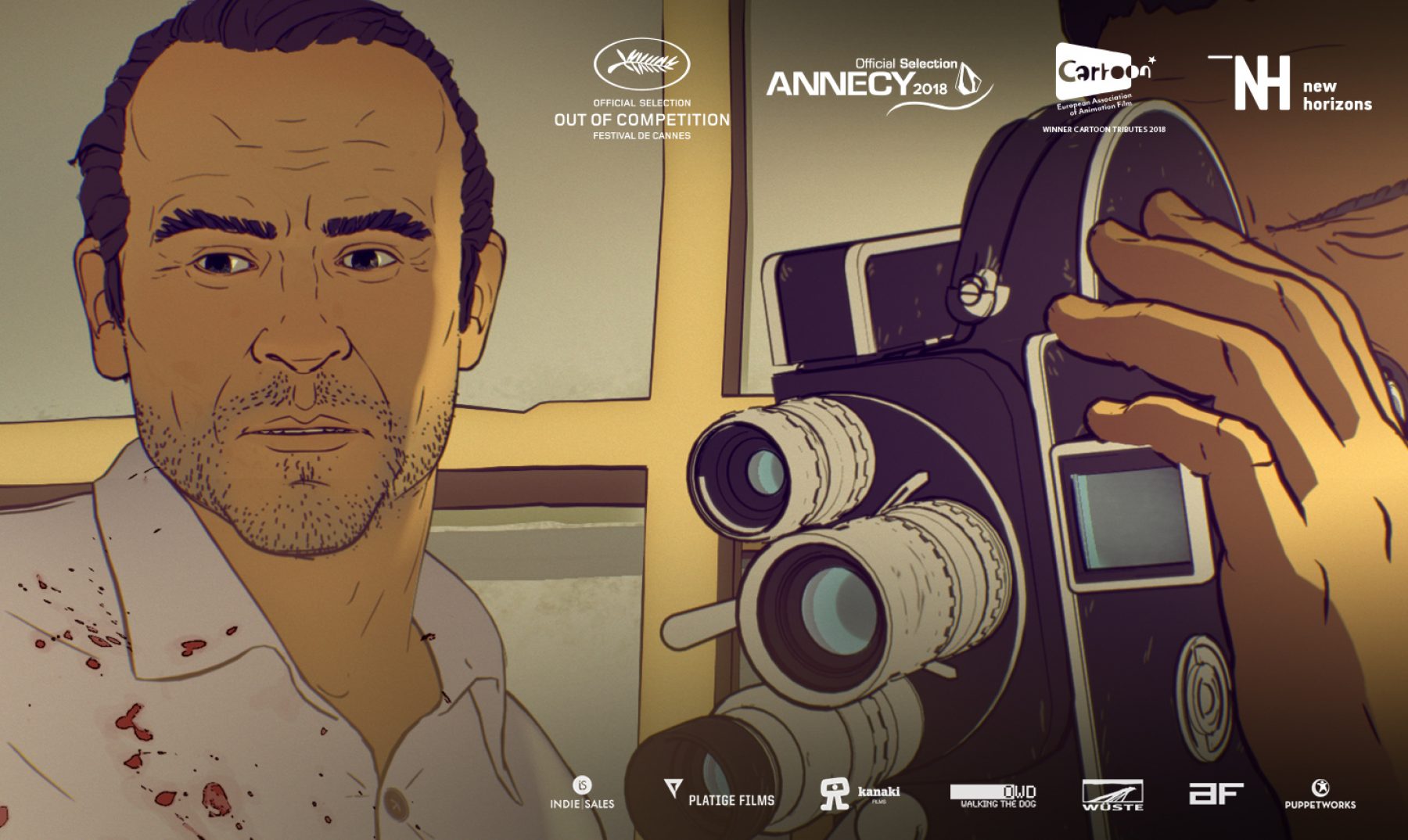 ANOTHER DAY OF LIFE