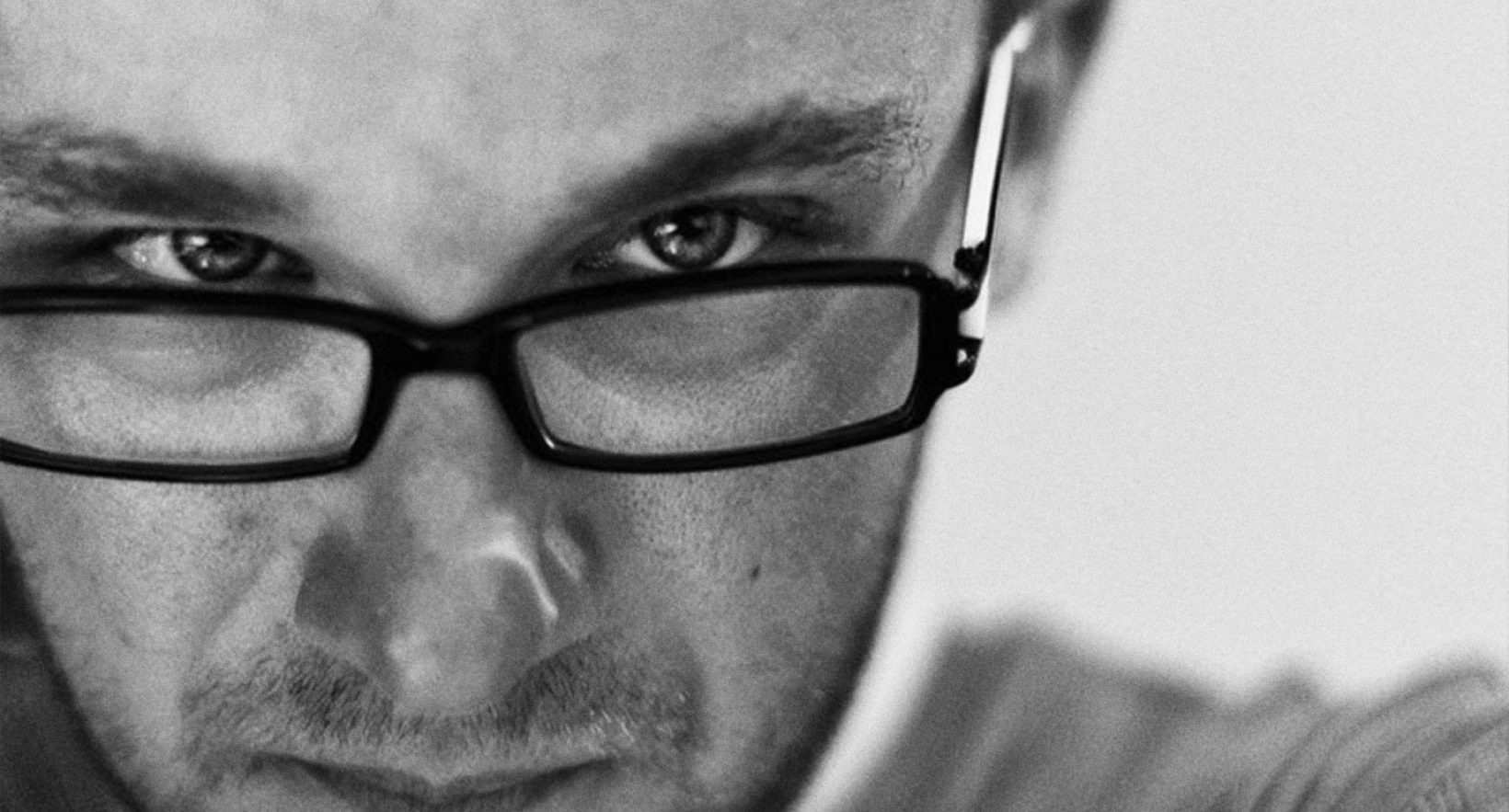 BARTEK IS A WORLD-CLASS ANIMATOR AND ANIMATION DIRECTOR, INVOLVED IN NUMEROUS COMMERCIAL AND CULTURAL PROJECTS.

Bartek graduated from the National Higher School of Film, Television and Theatre in Łódź, with a degree in animation and visual effects. He joined Platige Image in 2007, and since then has been involved in the animation production for commercials, game cinematics and art projects. In 2008, he co-directed a short film Teaching Infinity with Jakub Jabłoński.

Kik has been involved in the production of cinematics for Hitman, Risen 3, For Honor and Total War: Warhammer video games. He helped to bring the Kingsglaive: Final Fantasy XV film to life, and took part in the production of live action short Ambition, promoting the European Space Agency. Also, he co-directed Culture, a short film produced for the Move Your Imagination campaign, promoting Poland at the ITB tourism trade fair in Berlin, and the animation for the Catzilla computer benchmark. Currently he is directing the animated feature Fatima. 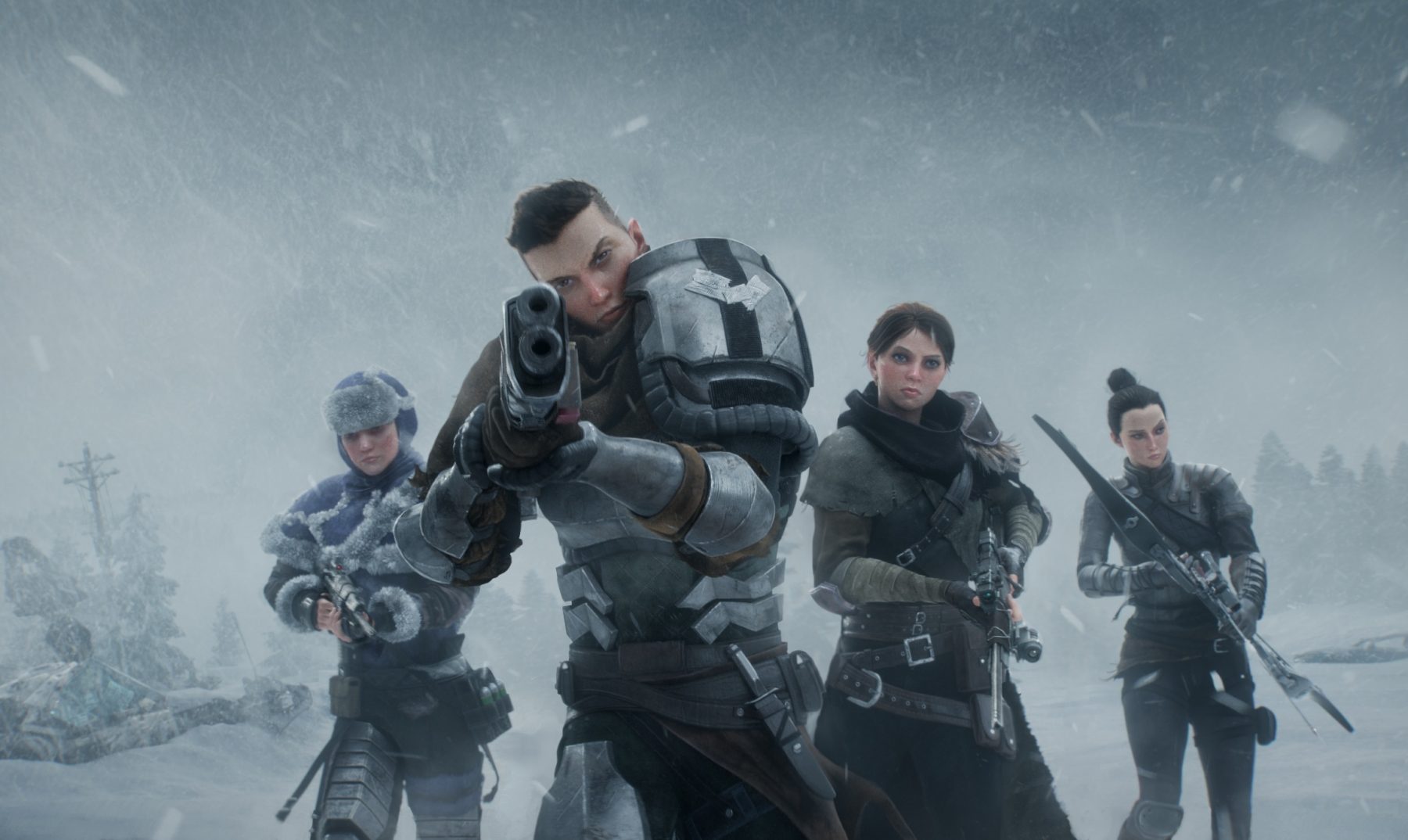 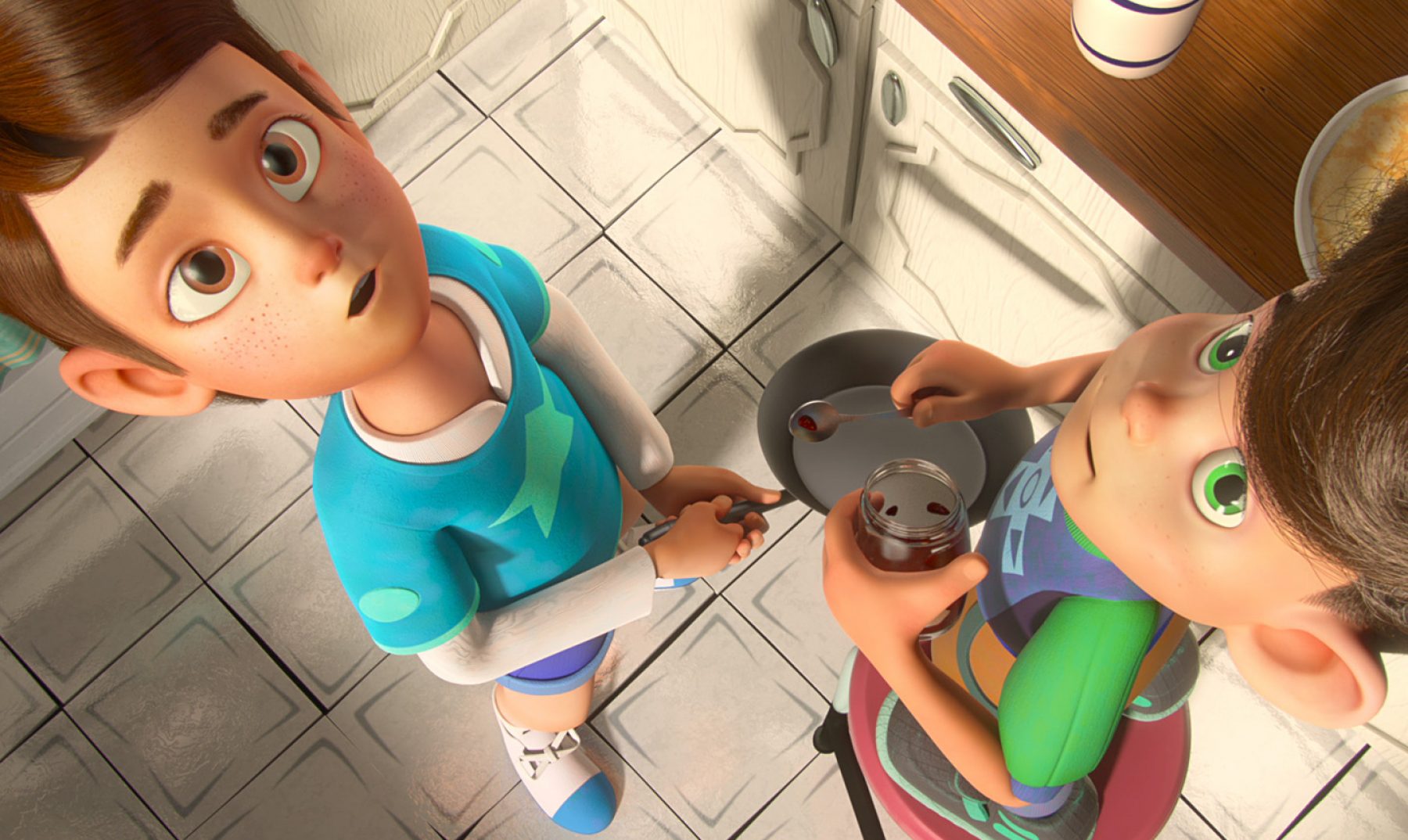 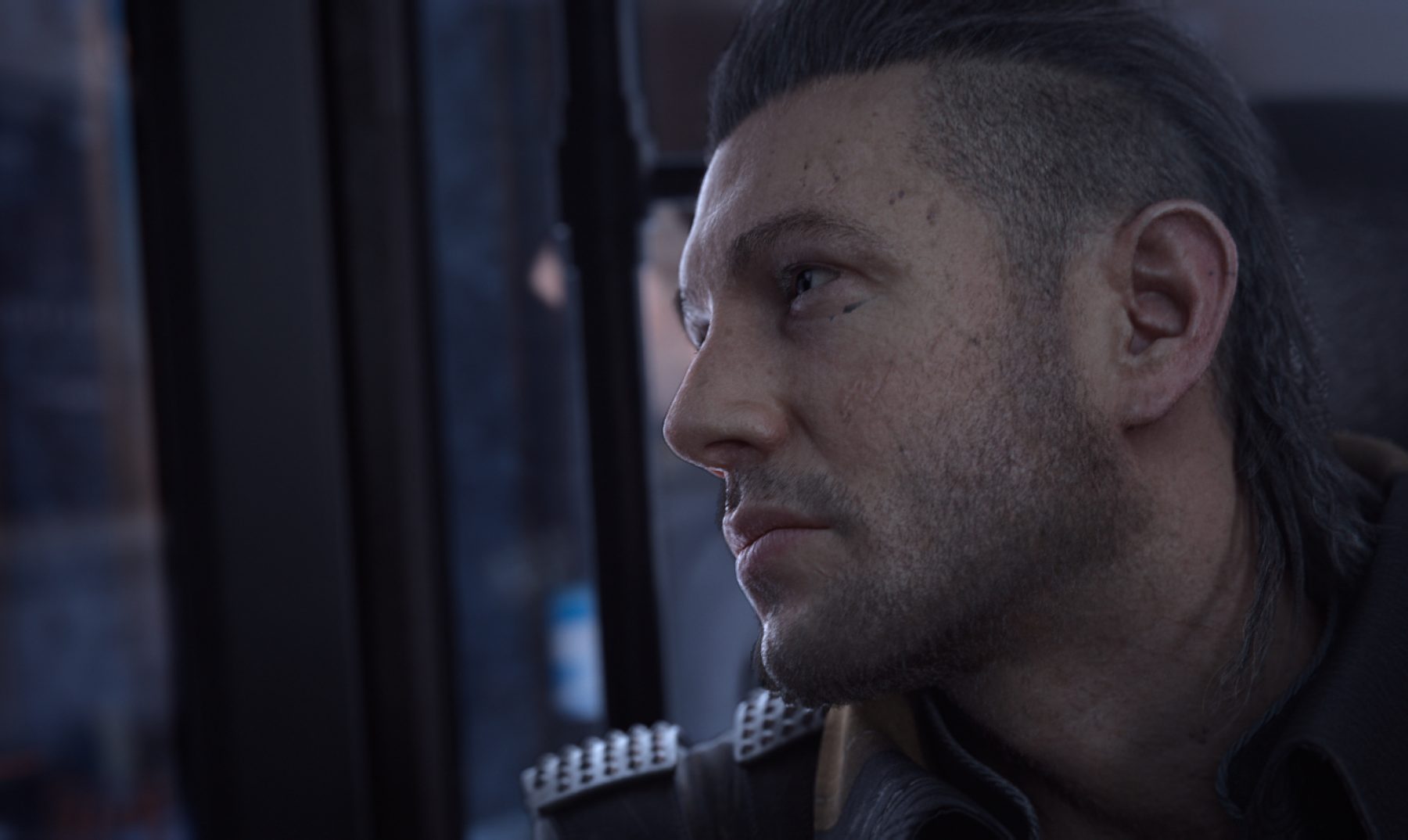 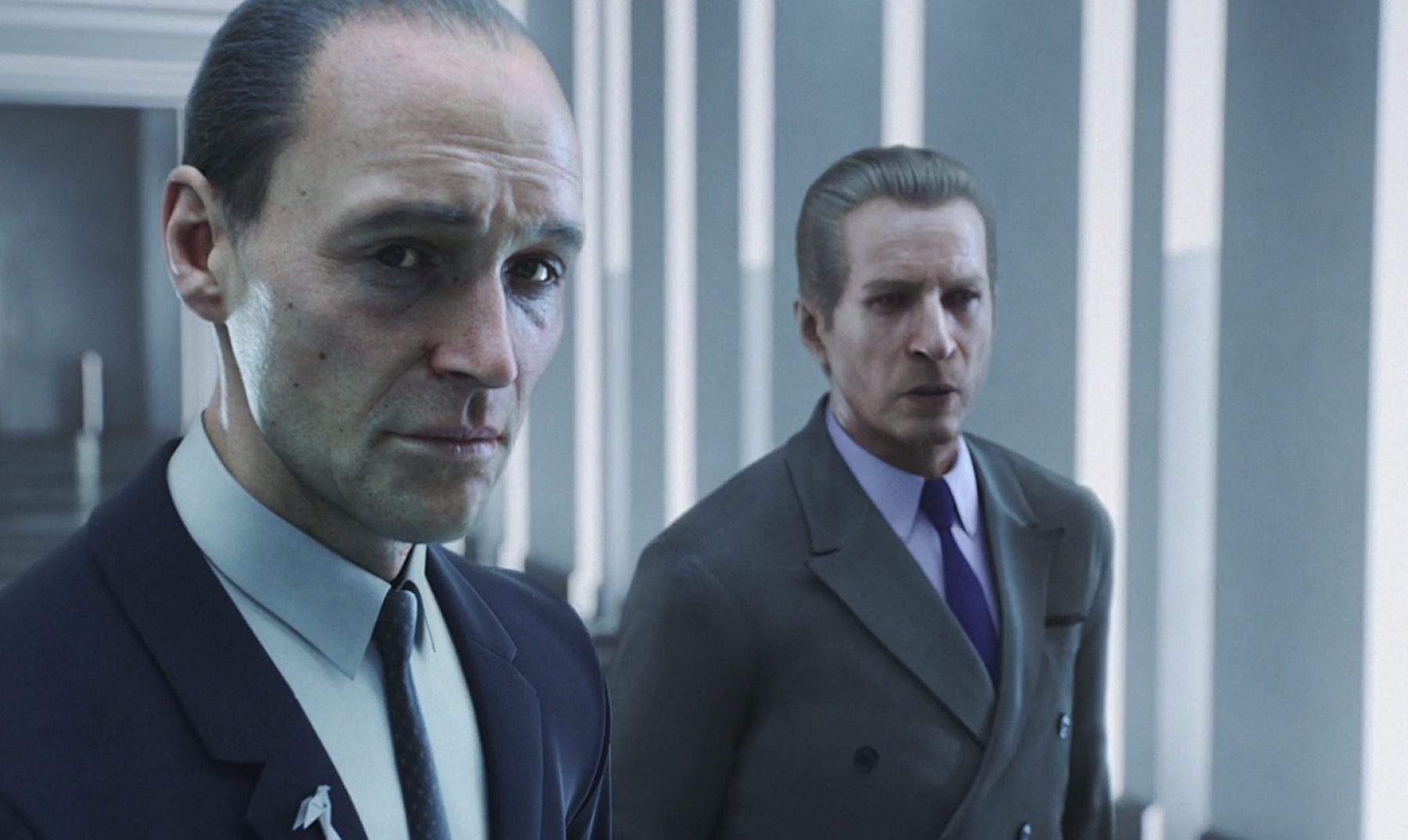 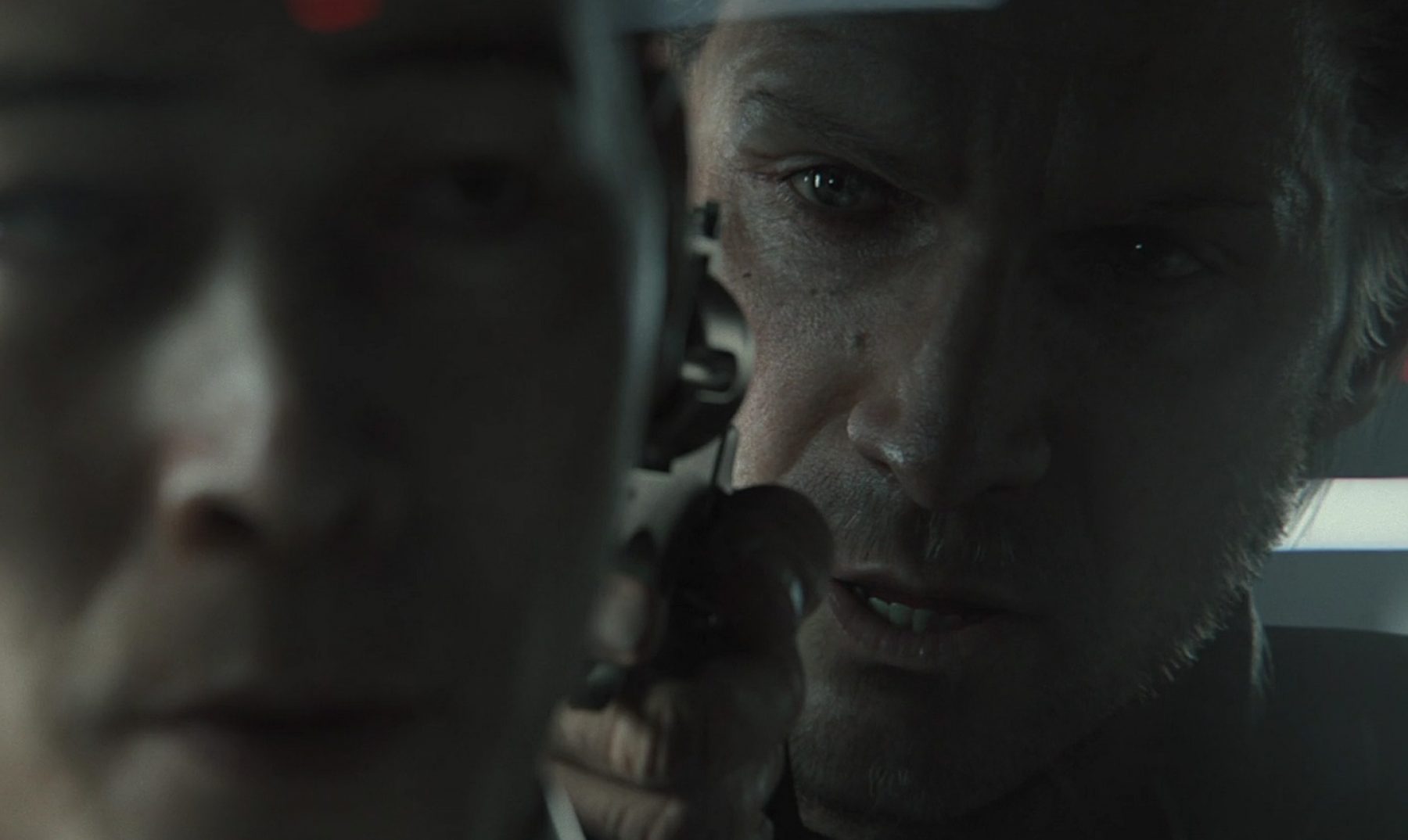 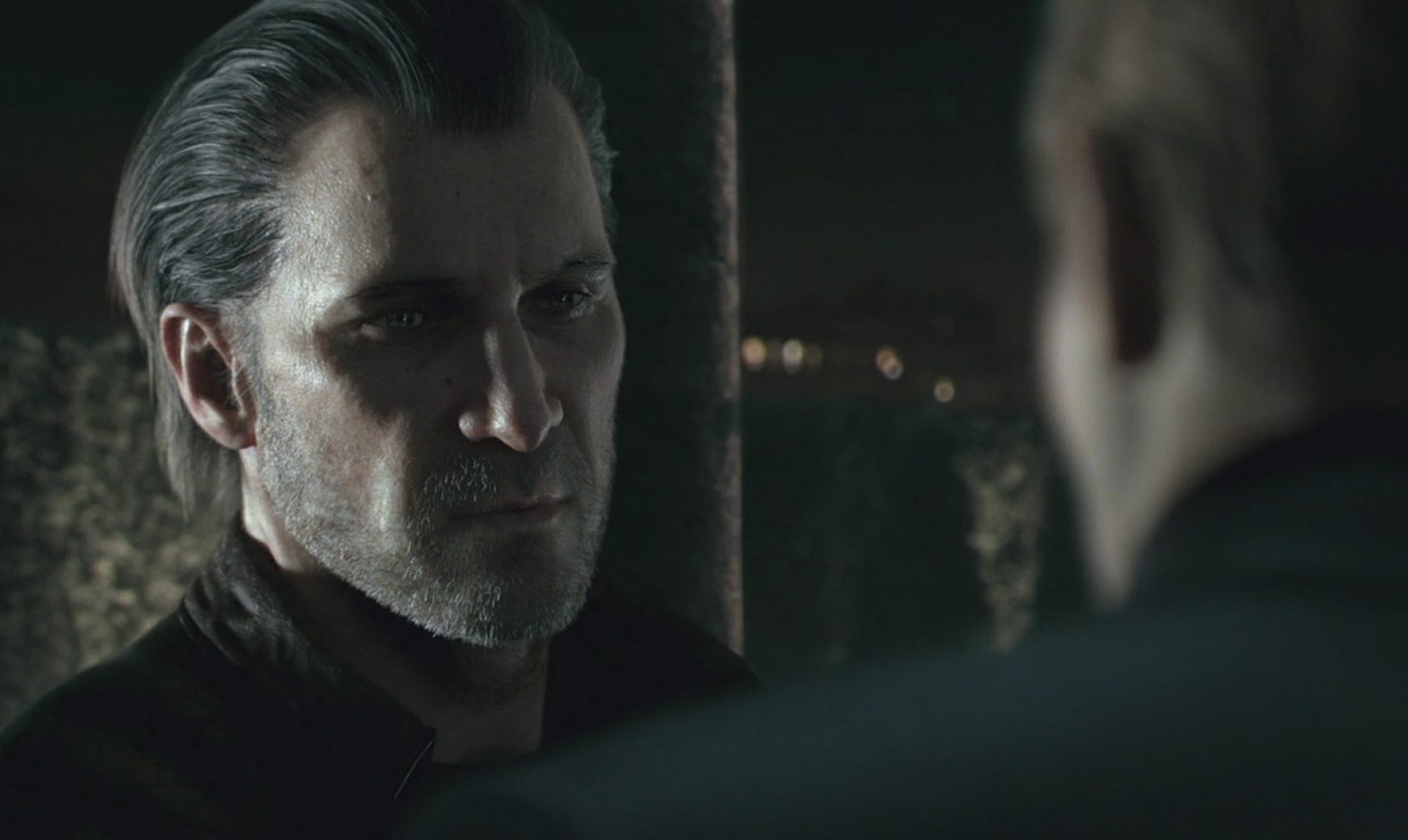 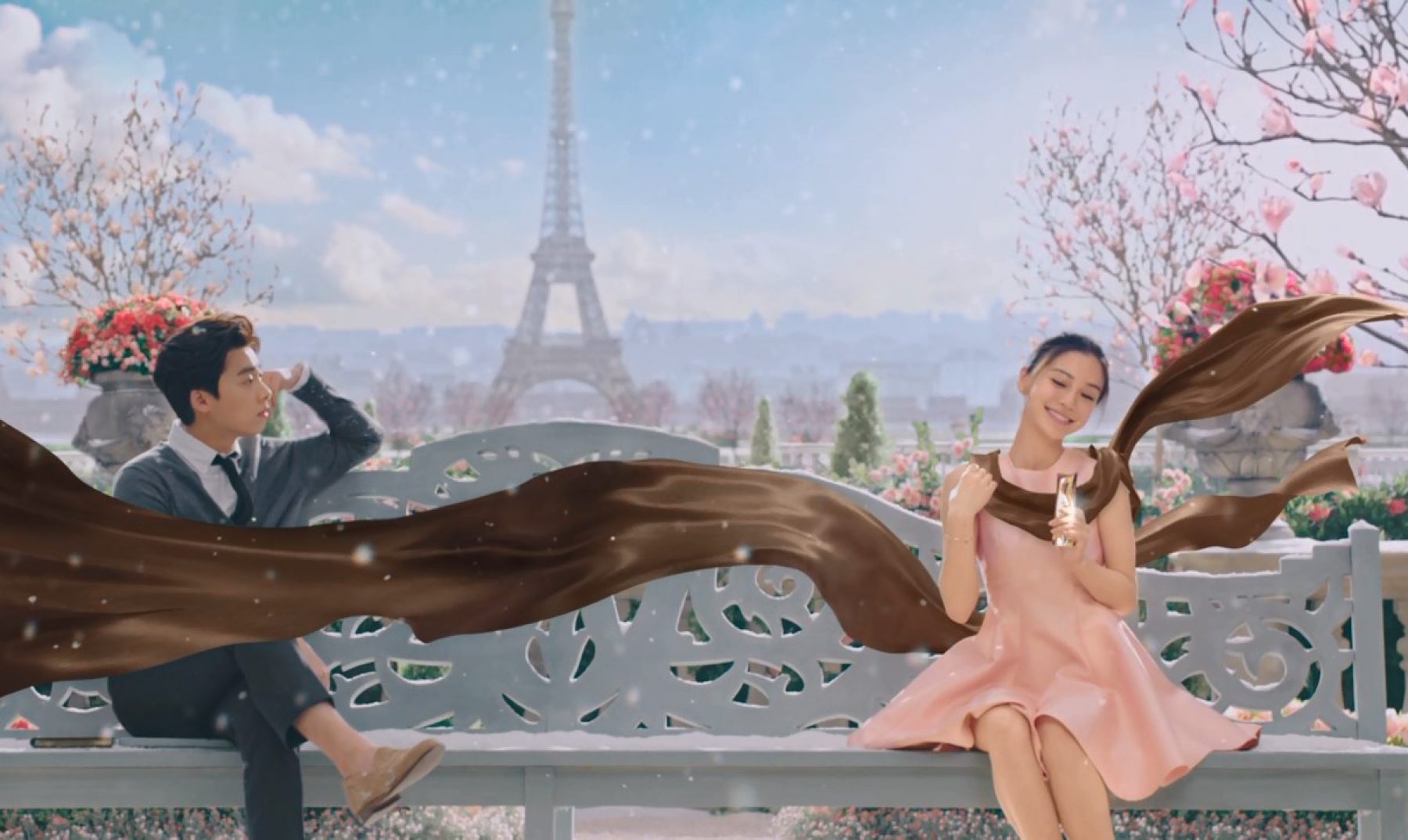