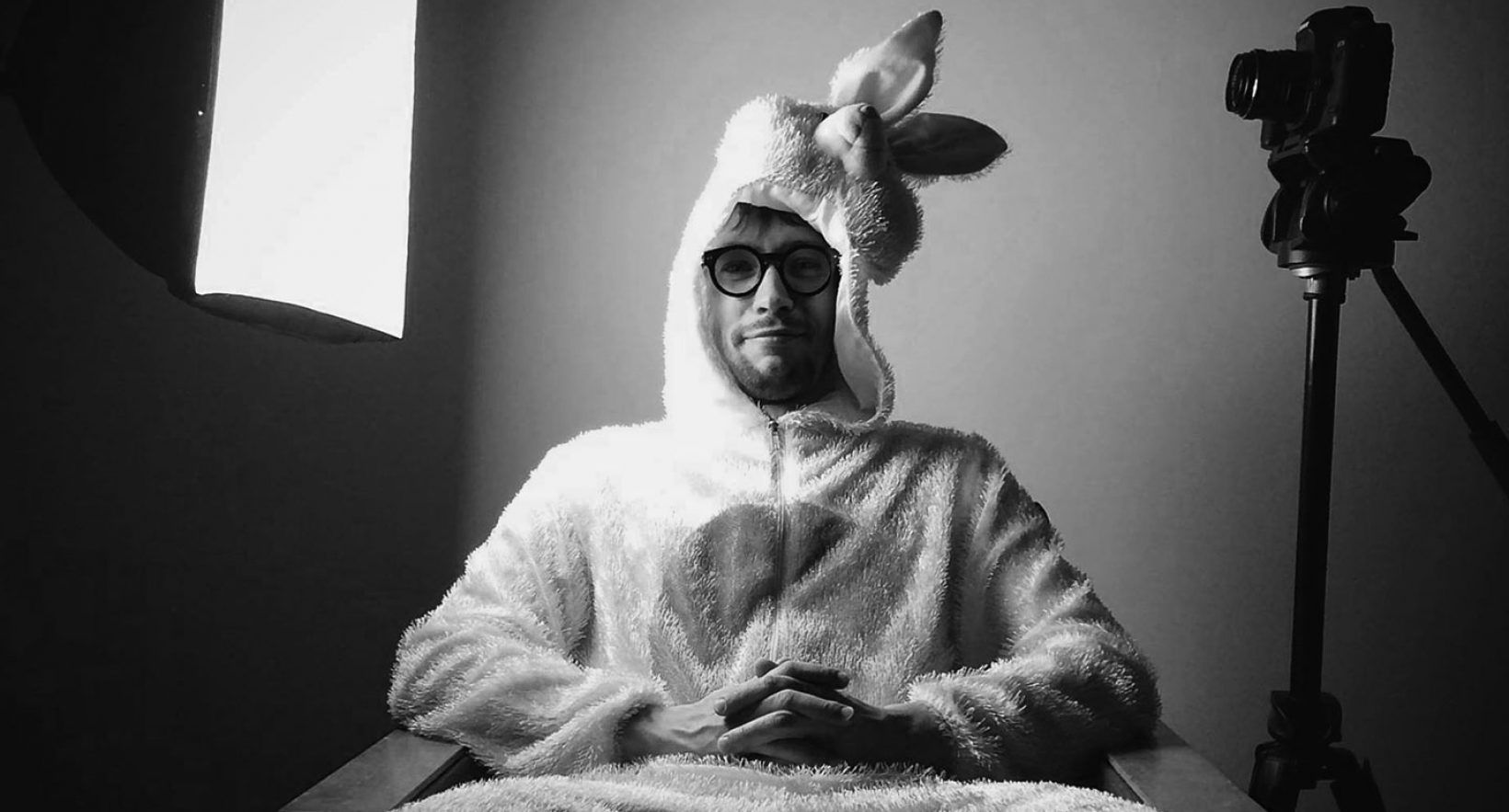 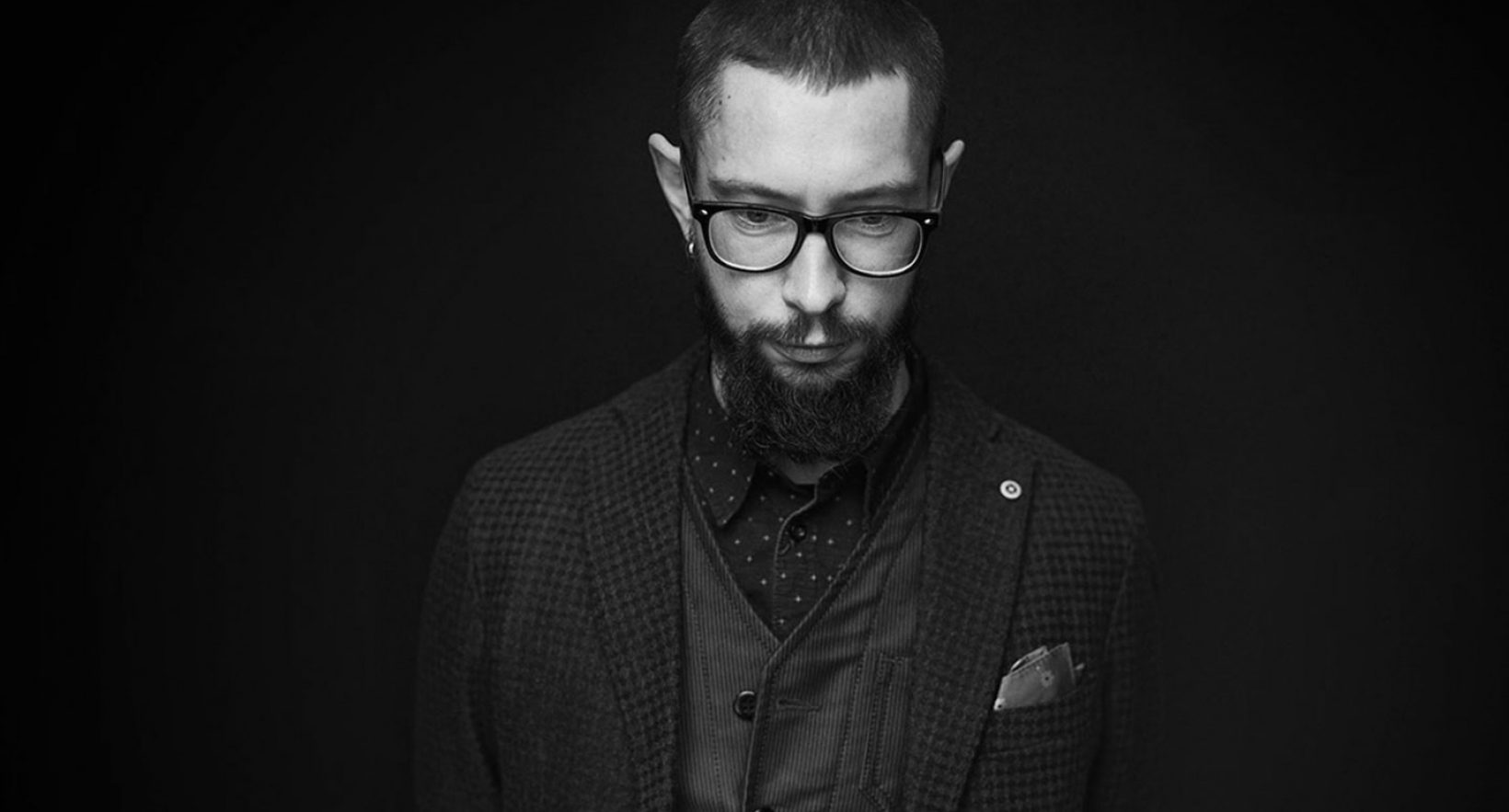 ALIAKSANDR IS A DIRECTOR WITH A UNIQUE SENSE OF HUMOR AND AN INDIVIDUAL STYLE, WHICH MANIFESTS ITSELF NOT ONLY IN HIS MORE PERSONAL PROJECTS.

Saszka’s portfolio contains commercials for the biggest brands in Poland: Danone, Fortuna, Heyah, Lexus, Tymbark, Zelmer, Żywiec, Liberty Direct and more. He also directs short films, such as Carrot. The 2015’s animation was awarded with a Silver KTR Award in the Best Direction category and a Bronze KTR Award for the Best Corporate Commercial. Casting, his second 2015 short, received a Silver KTR Award for the Best Illustration/Animation. Saszka’s works were exhibited at the International Festival of Comics and Games in Łódź, and at Berlin Graphic Days. 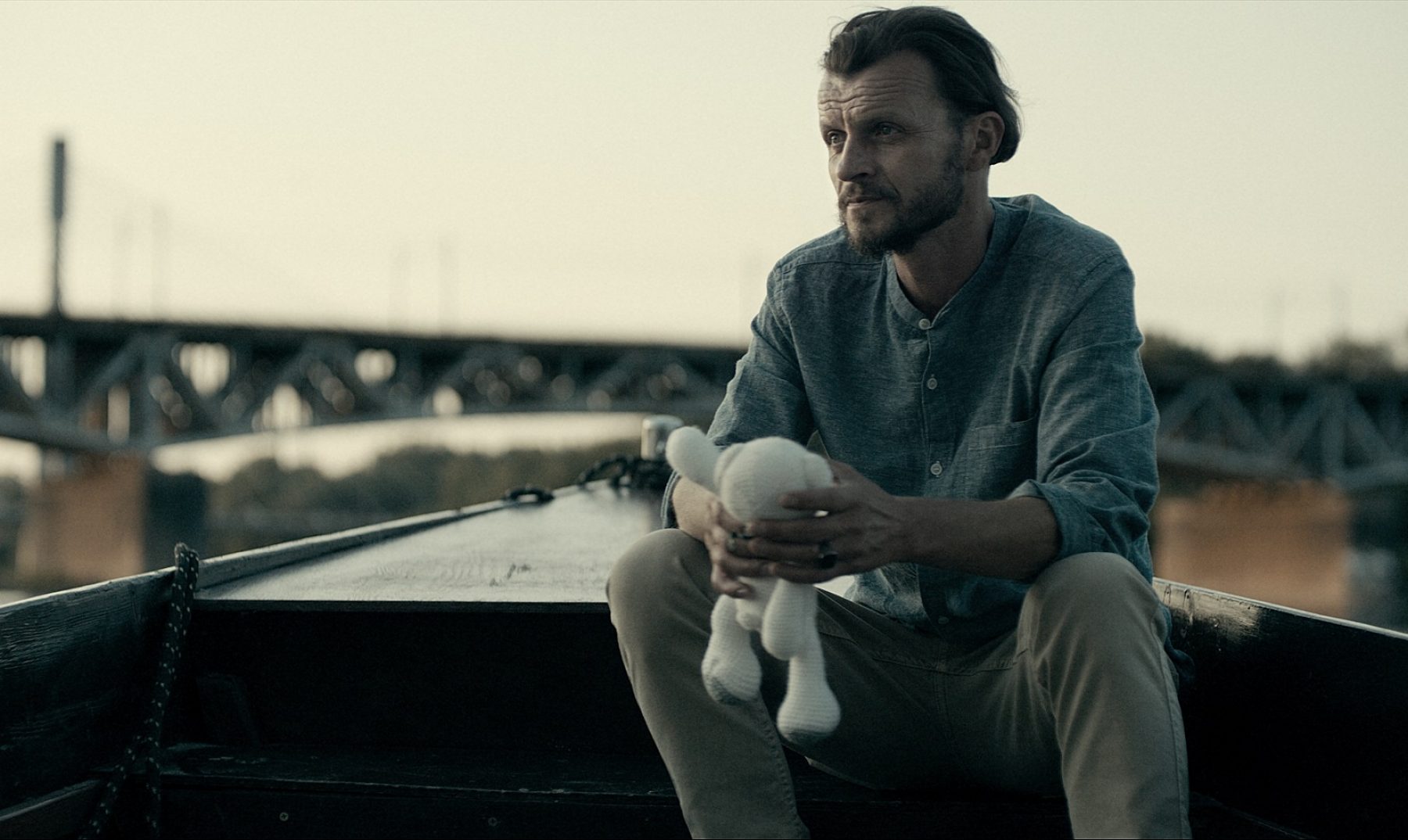