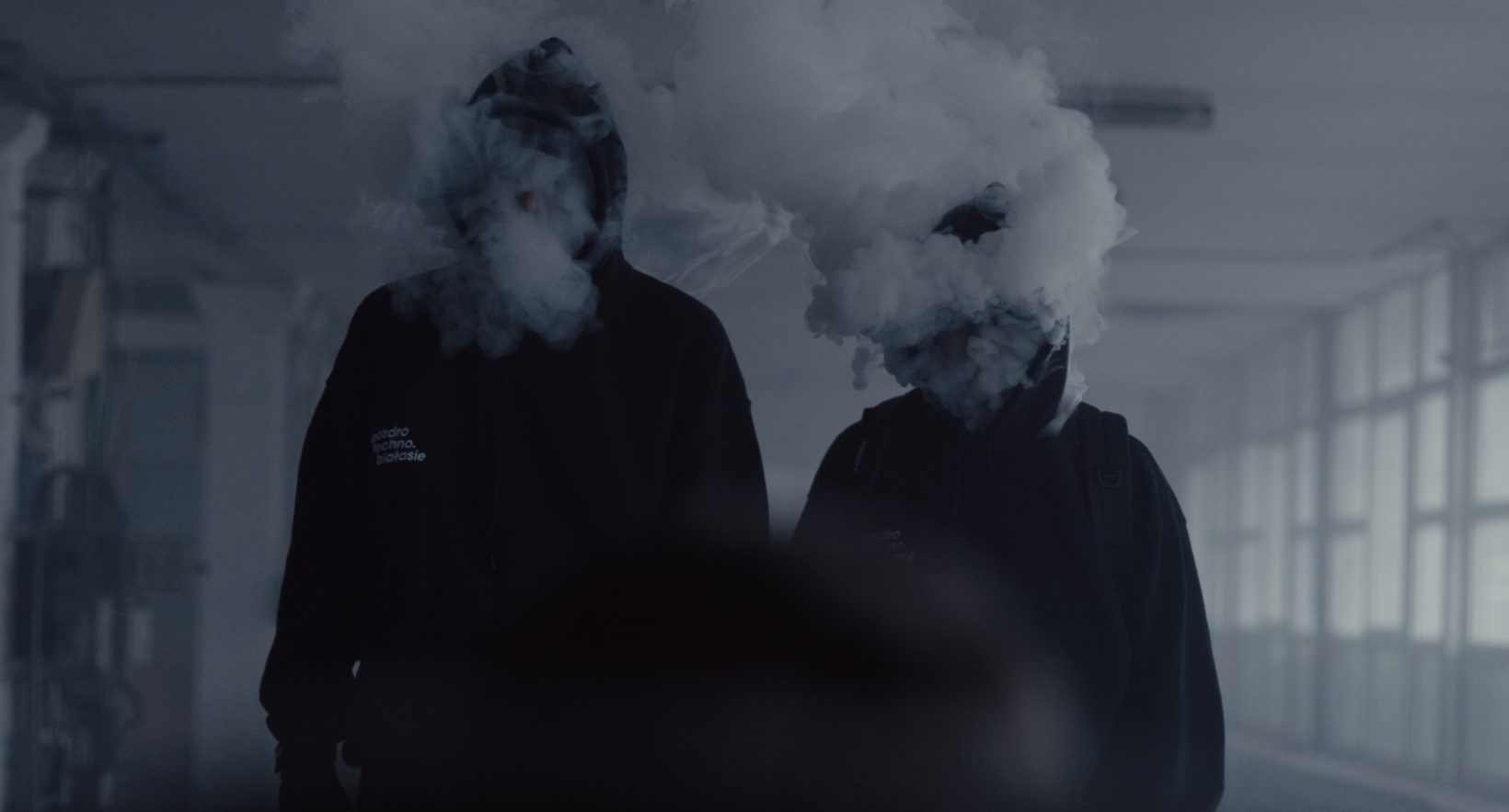 Music video for “Nag Champa” by Syny is the effect of collaboration between Dobro production studio and Platige Image. Sebastian Pańczy is the director, screenwriter and originator of the clip

Smoke, the main character of the video, is significant element for Syny, as it accompanies the duo at every concert, creating the unusual climate. Platige Image team was responsible for its simulation.

Simulations like those always require the creativity and intuition. On one hand we like the smoke to act in controlled way, on the other – we want it to move naturally, being unpredictable as it is. Working on the clip was pure pleasure for us, as we had the Chance to show the nuclear explosion in the center of Warsaw (Rafał Sadowy, Head Of CG from Platige Image).

The videoclip “Nag Champa” was produced by Dobro Production Studio and directed by Sebastian Pańczyk. The experts from music industry liked the video and honored it with the nomination to Berlin Video Music Awards 2019 for “Best Special Effects”. Also the duo took fancy of their clip, summing the final effect with such words: ,,We felt like being Juventus F.C. and winning UEFA Champions League.’’ 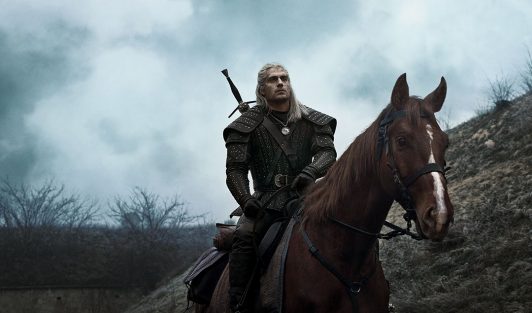 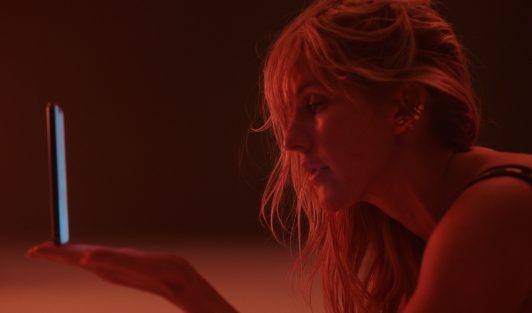 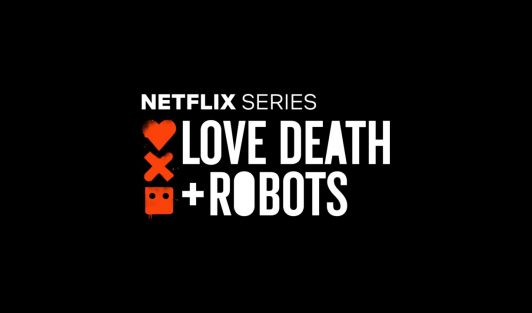 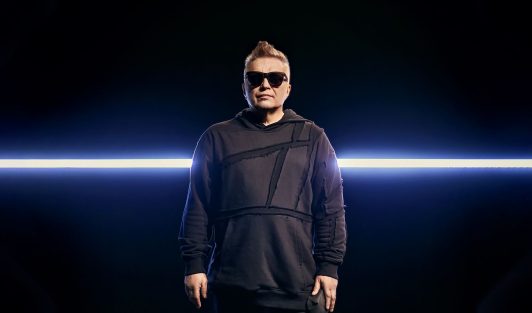 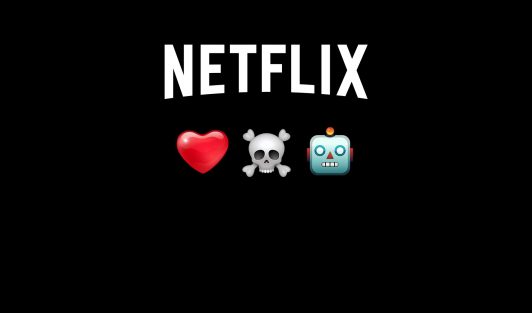 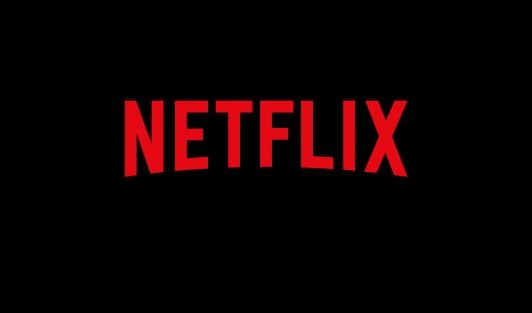