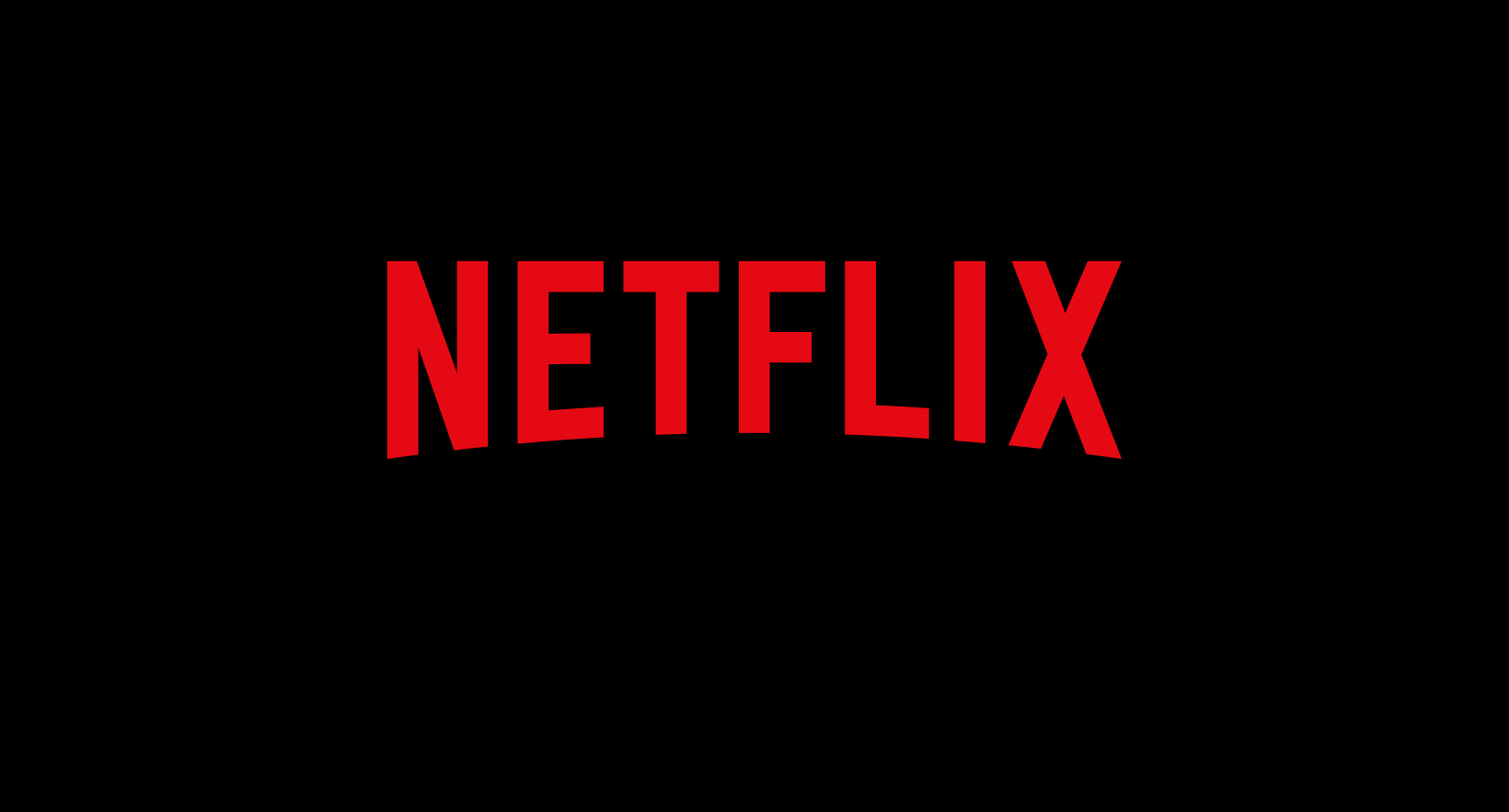 Platige Image created one of shorts for ”Love, Death & Robots”, new Netflix series that electrified the world of animation.

Adult-themed animated series consists of 18 shorts representing numerous genres, such as science-fiction, fantasy, horror and comedy. Each of animations were created by different team of artists and the whole series is overview of various techniques and styles – from traditional 2D to photorealistic CG.

Platige Image team contributed to this unique projects along with famous filmmakers. David Fincher (director of ”Seven”, ”Fight Club”, ”Social Network” and ”House of Cards”) and Tim Miller (director of ”Deadpool” and ”Terminator 6”.) are the authors of new Netflix animated series.

Here are some frames from this phenomenal series: 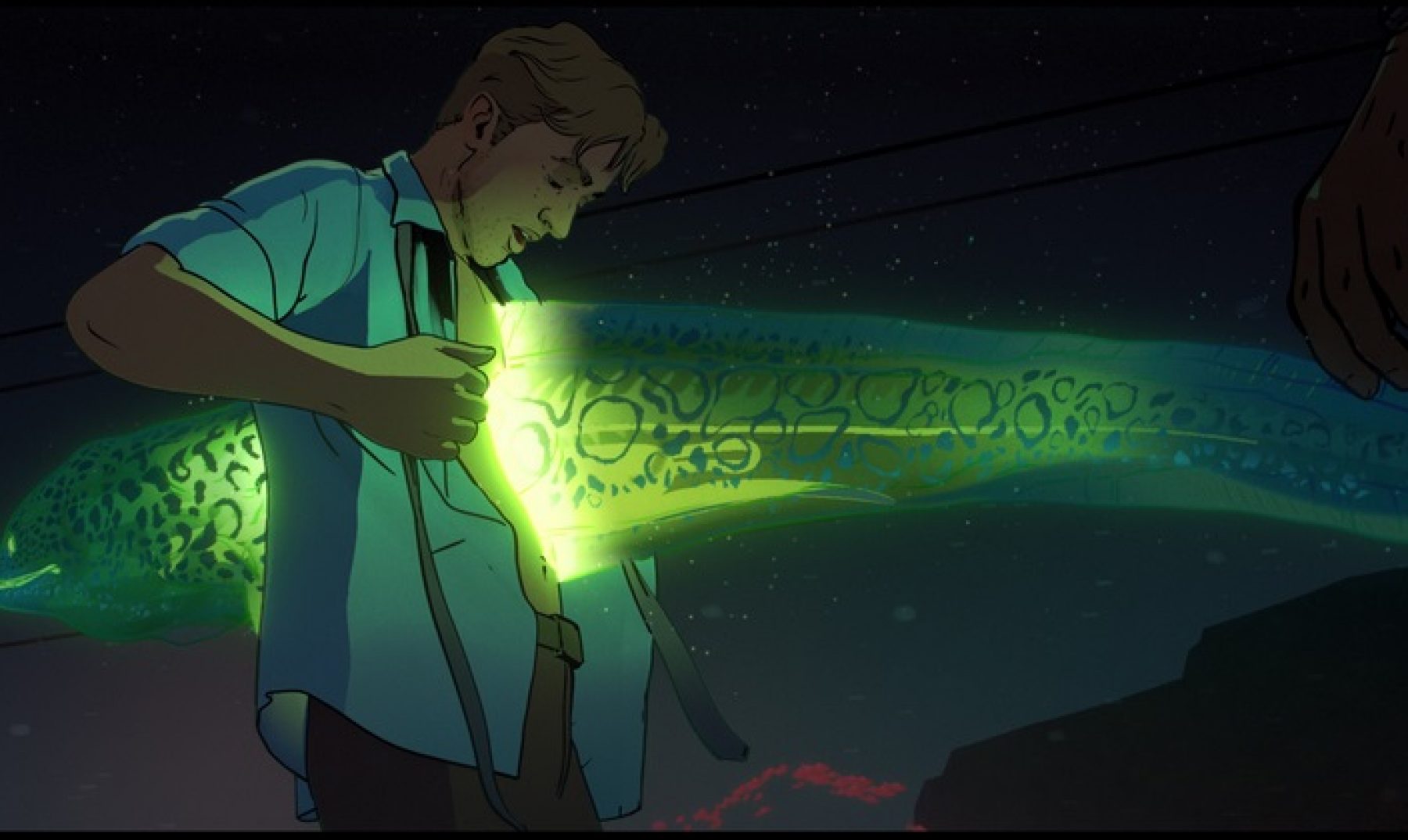 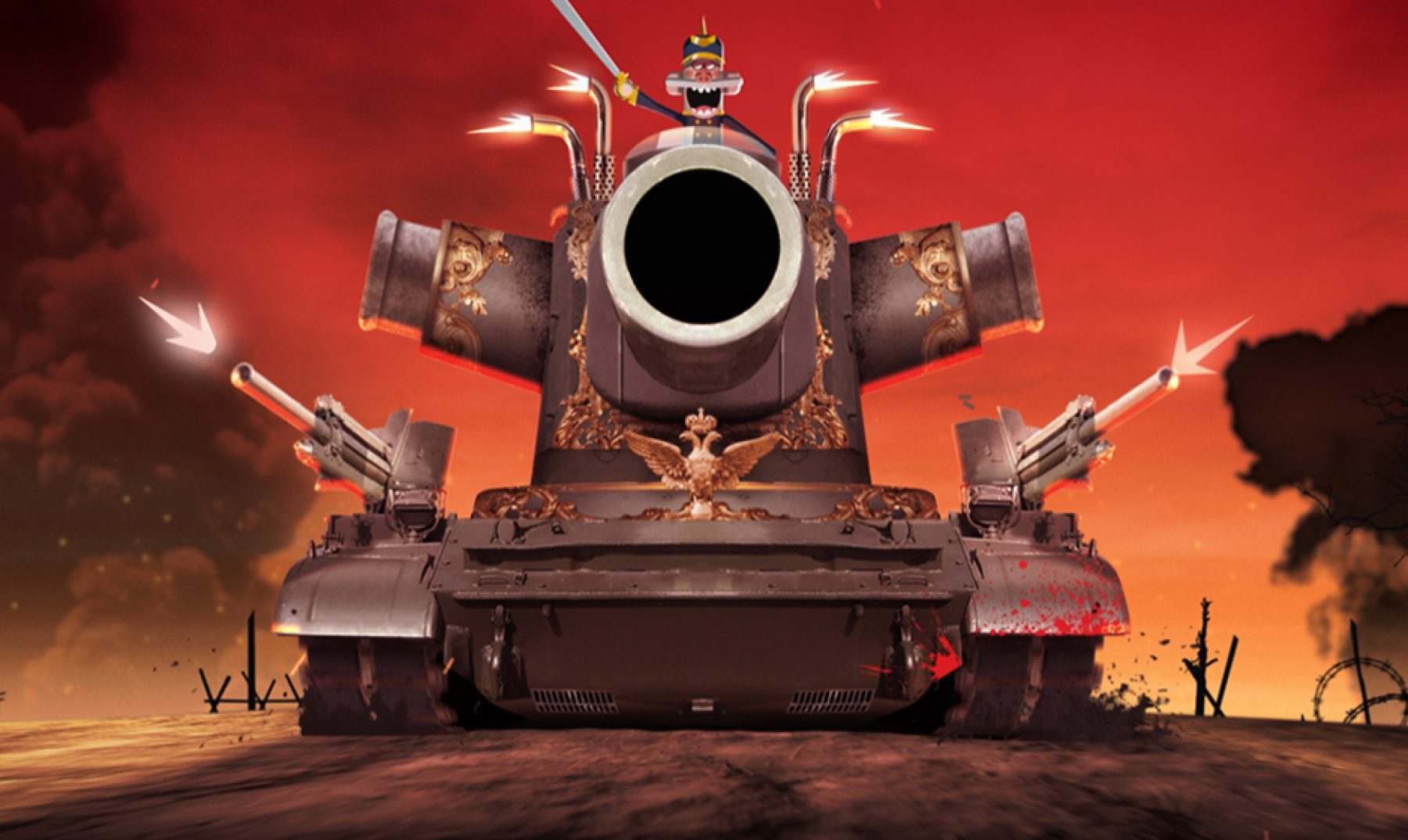 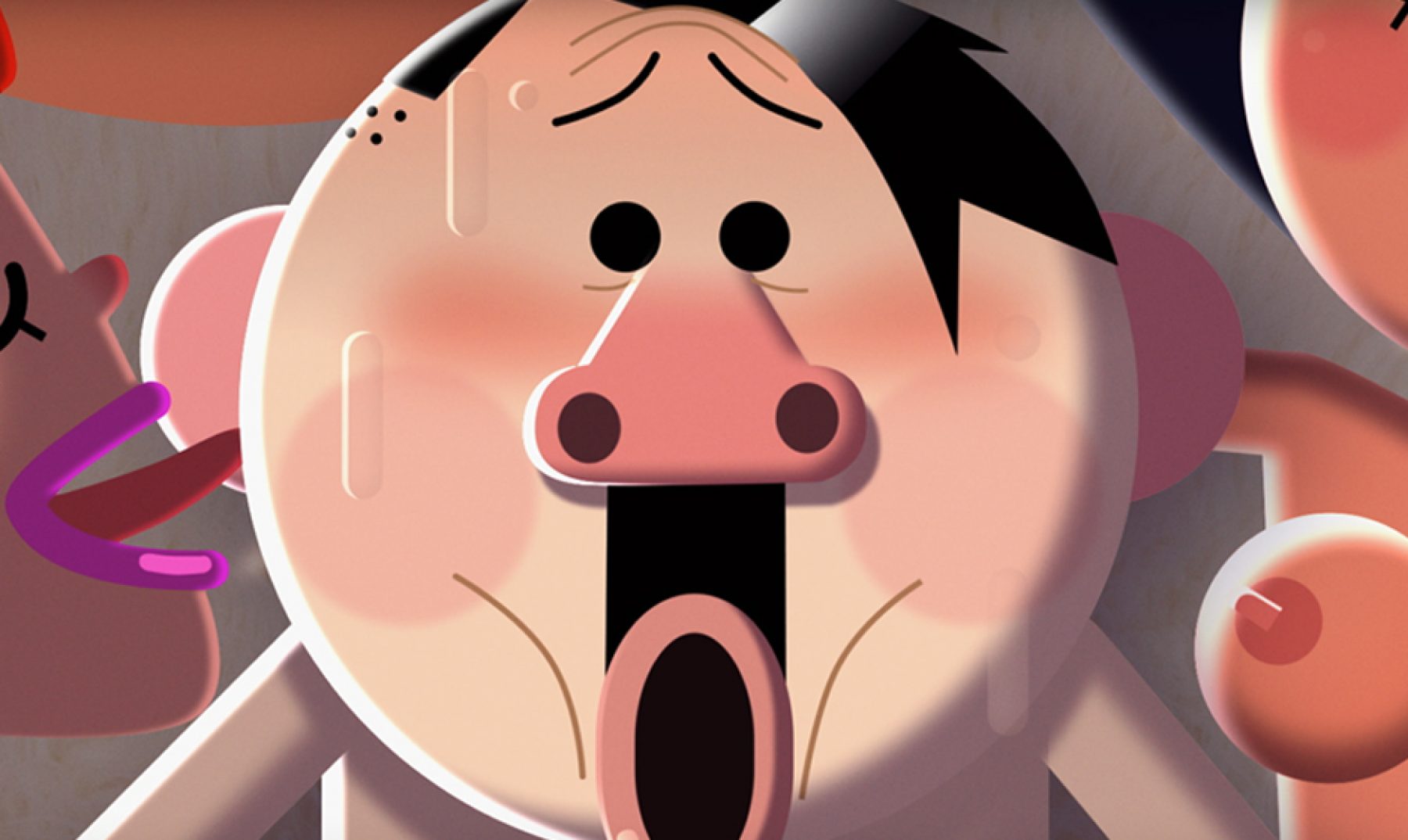 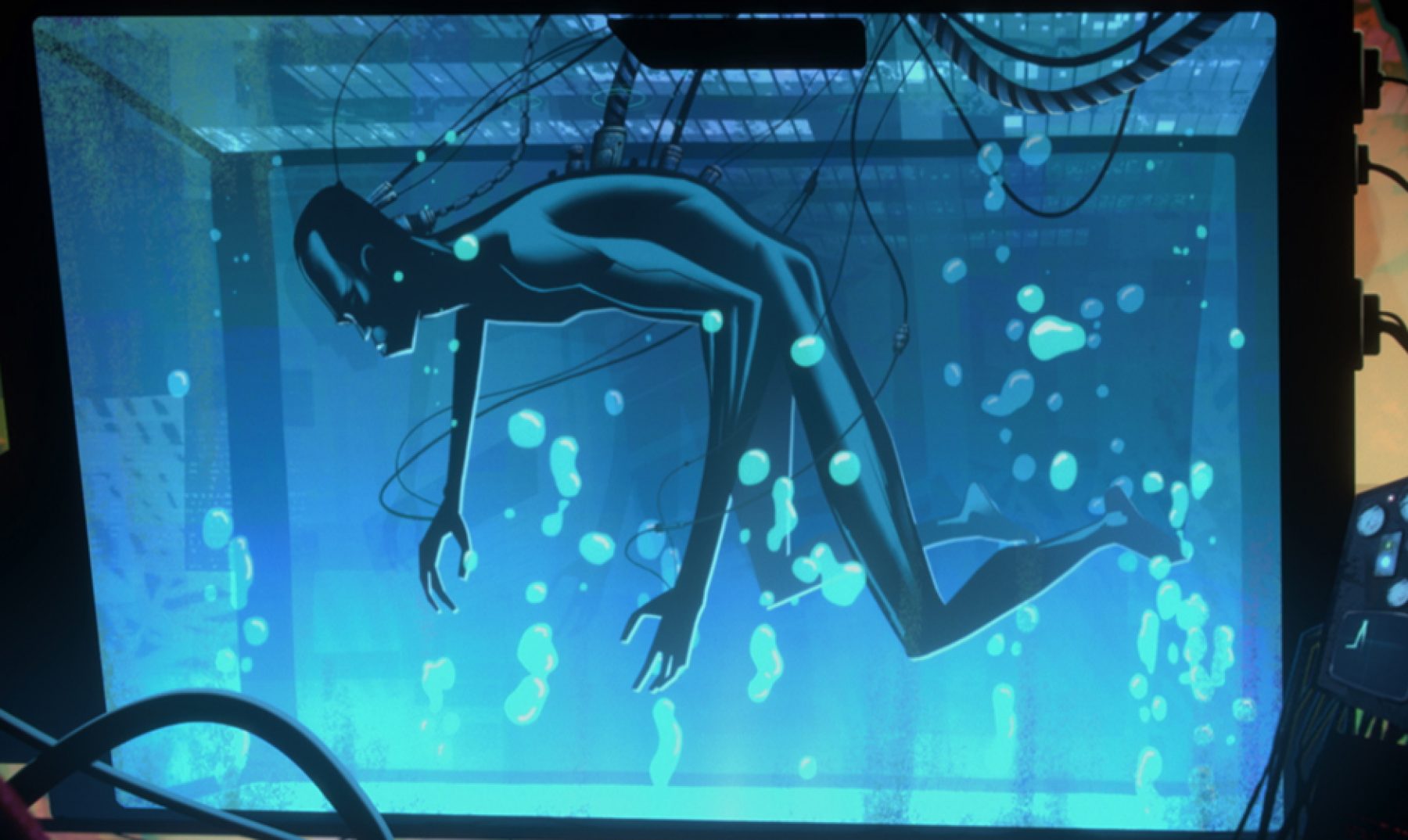 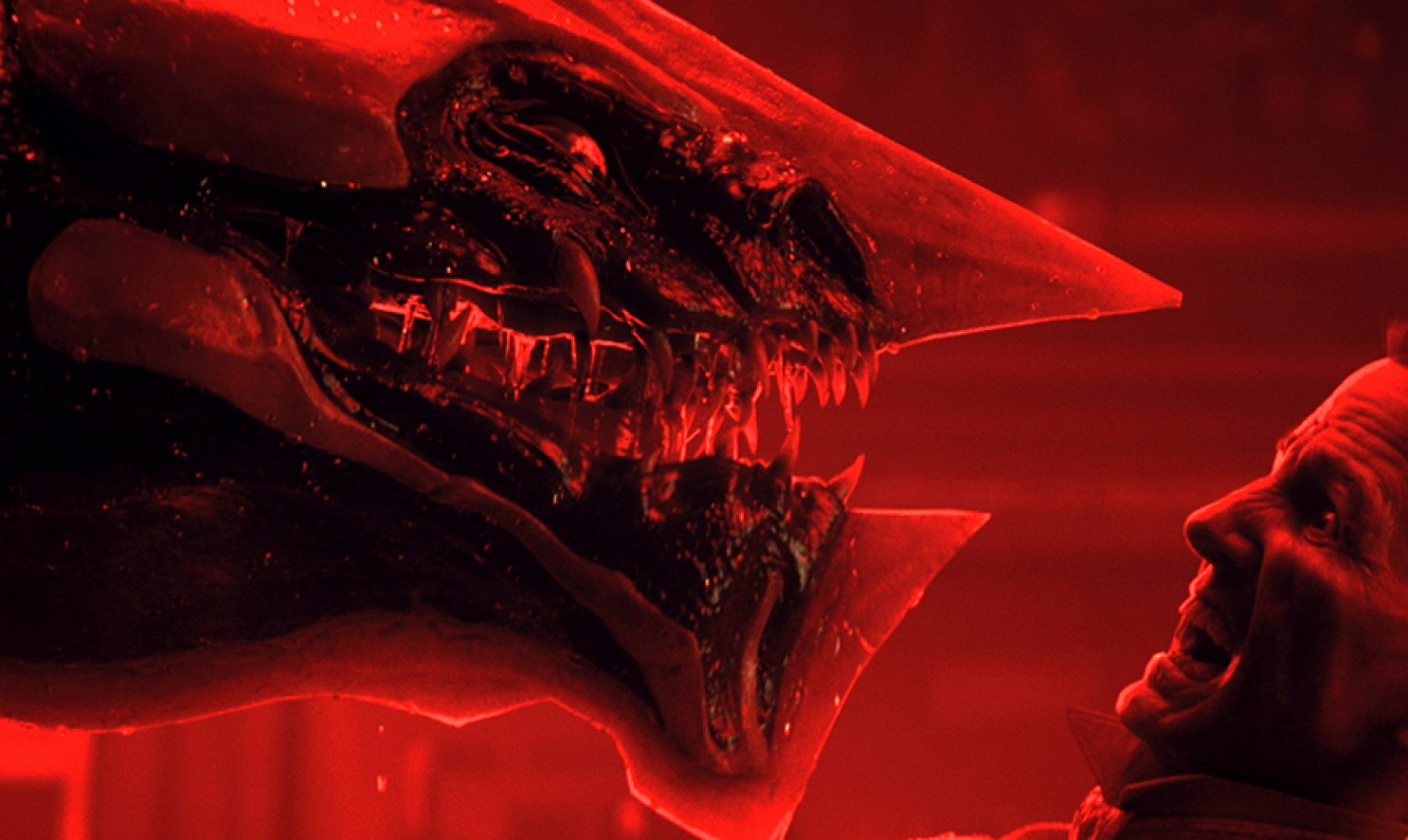 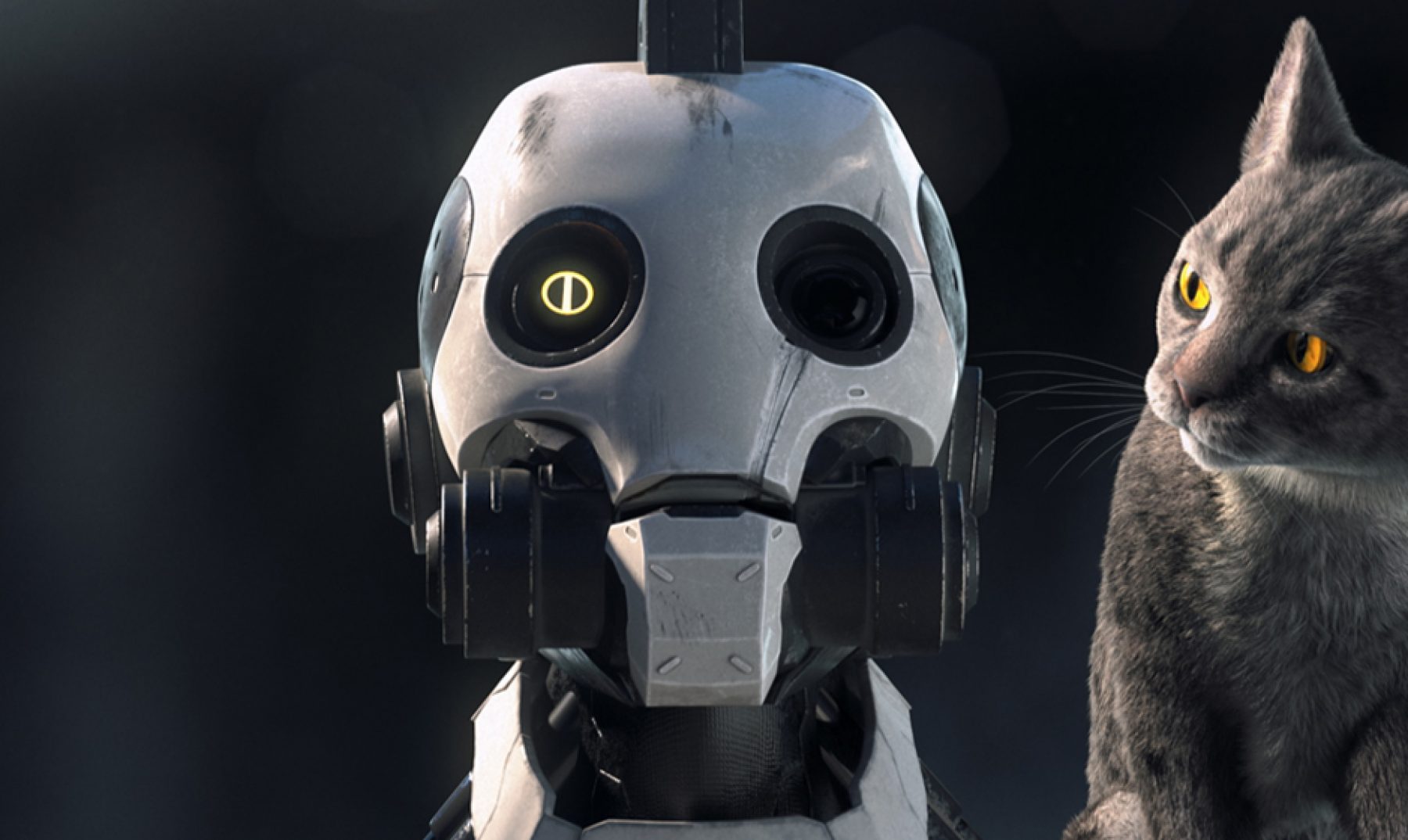 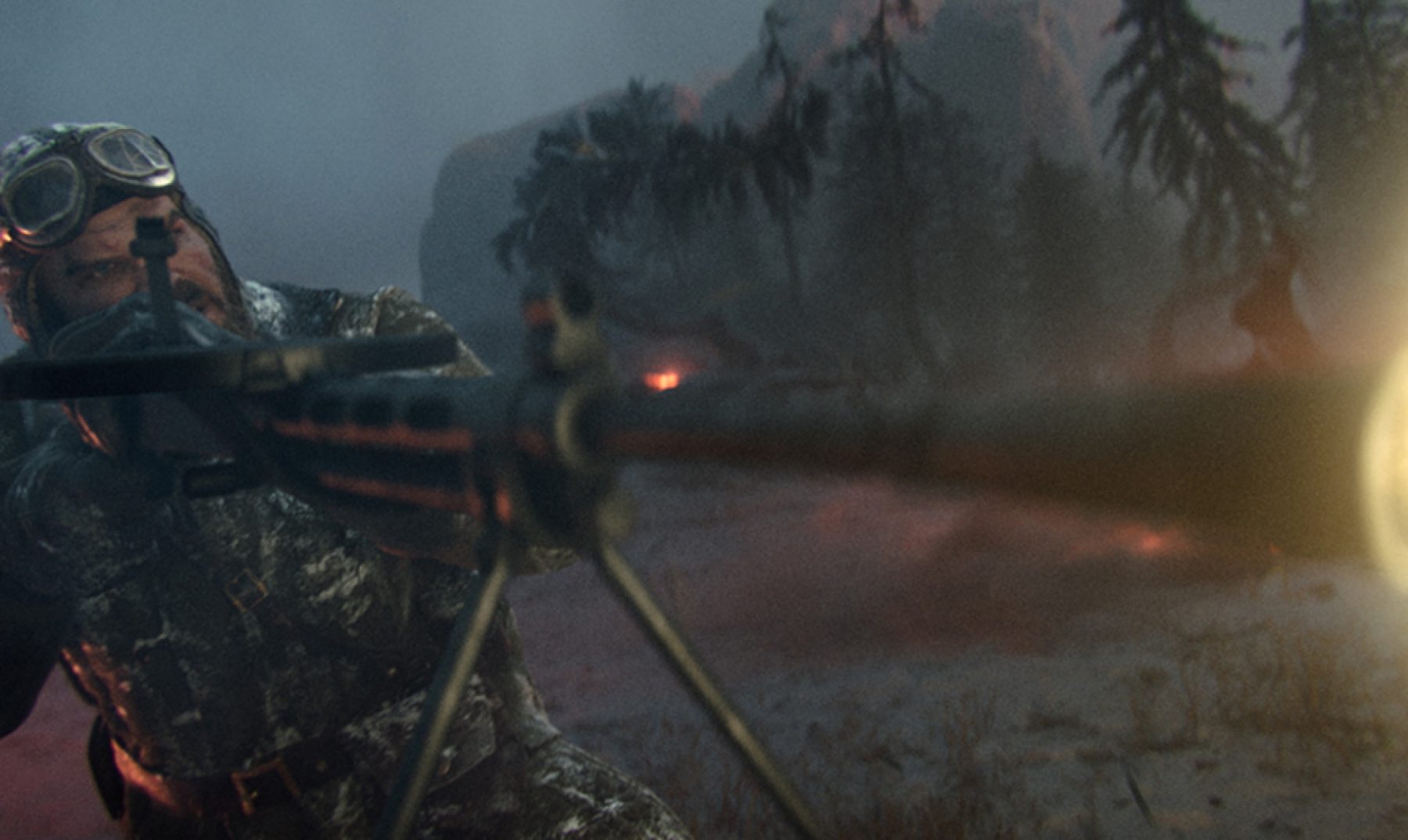 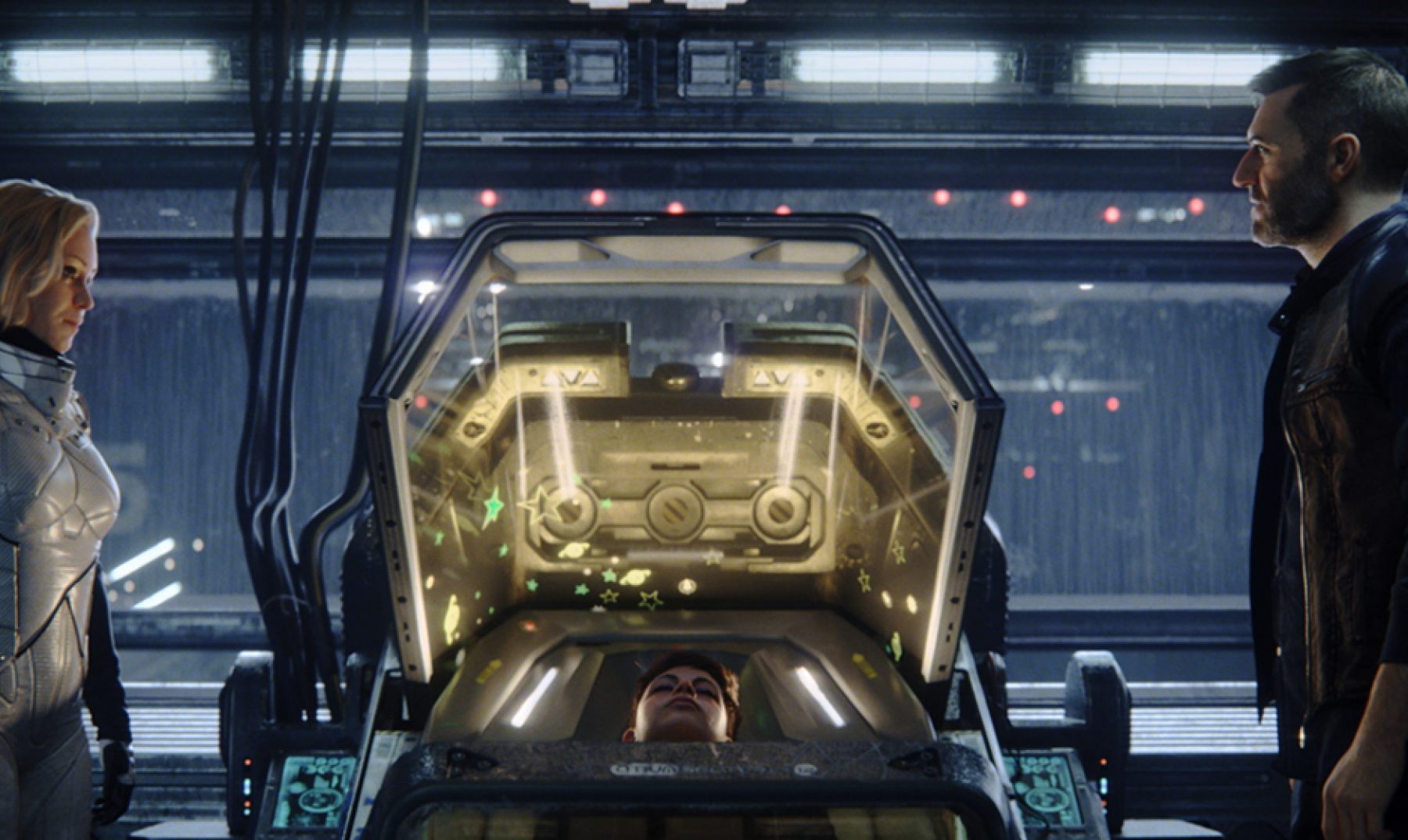 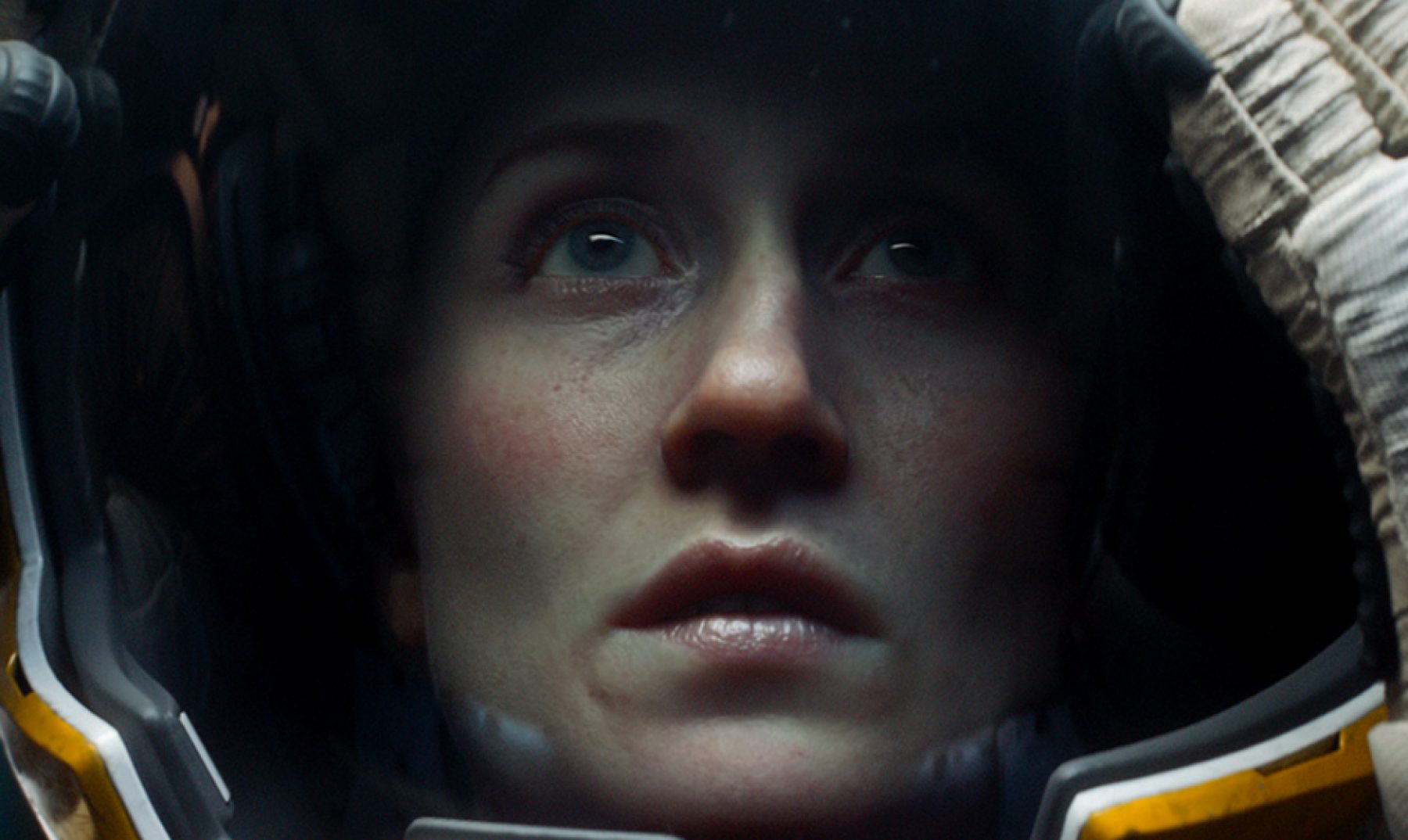 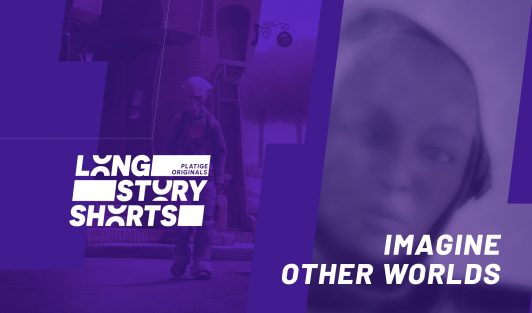 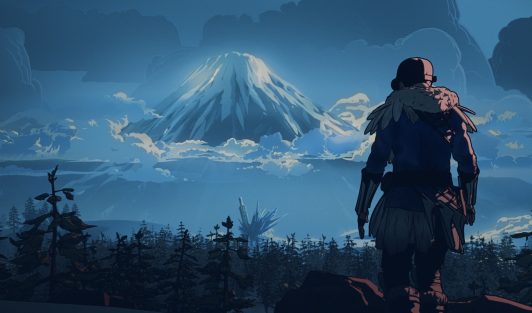