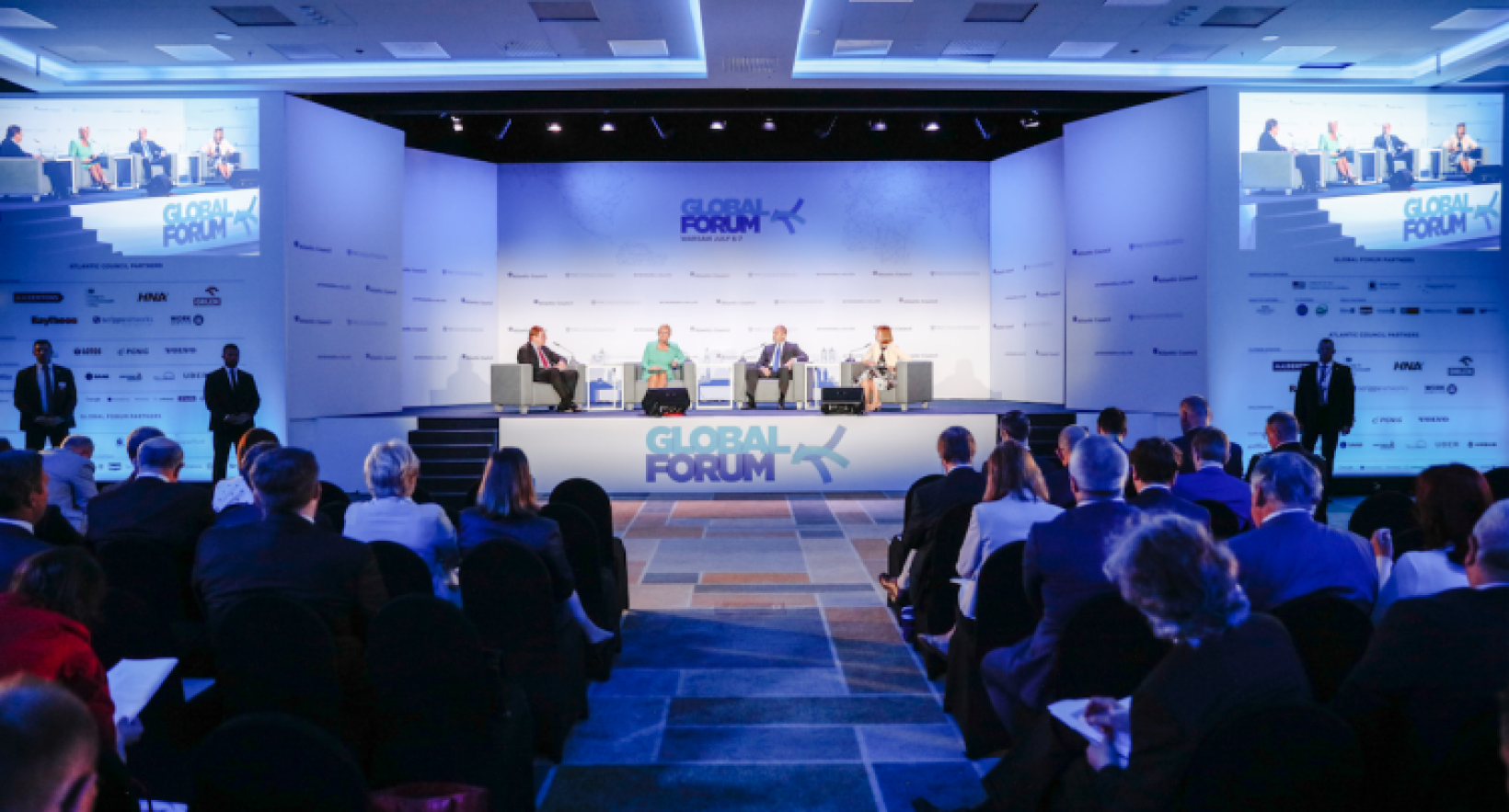 Co-organized by the Polish Institute of International Affairs and an American think tank Atlantic Council annual meeting of politicians, diplomats, journalists and leading international affairs strategists – Global Forum has been held in Wroclaw since 2010. This year however, due to President Trump’s visit it was relocated to Warsaw and Platige Events team was asked to produce it. Even though the deadlines were tight, the conference turned out to be a great success. The list of the speakers included top politicians and experts: Kolinda Grabar-Kitarović, president of Croatia, Kersti Kaljulaid, president of Estonia, Rumen Radev, president of Bulgaria, Rudy Giuliani, former New York City major and prof. Zbigniew Lewicki. 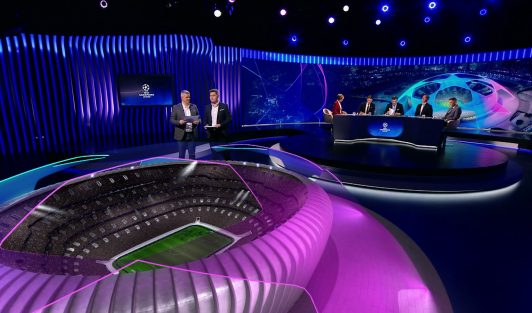 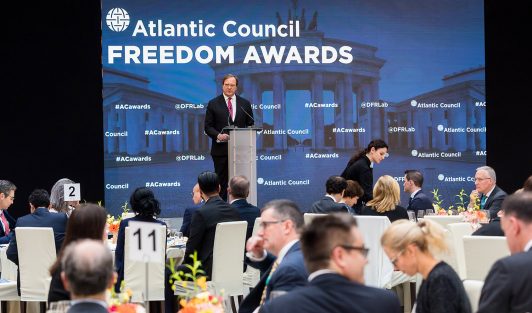 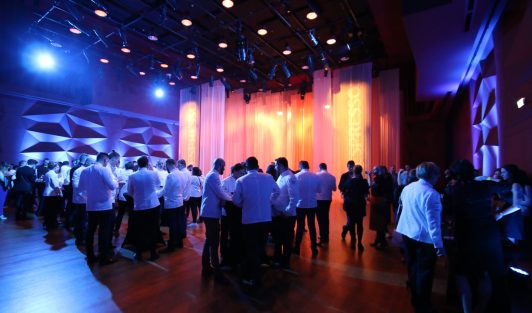 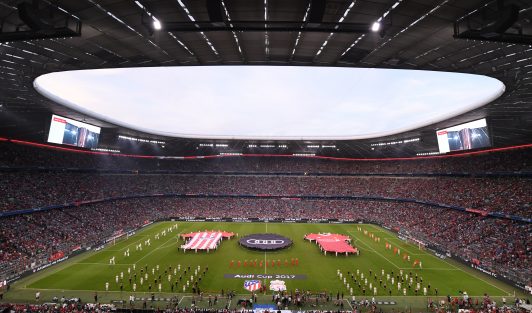 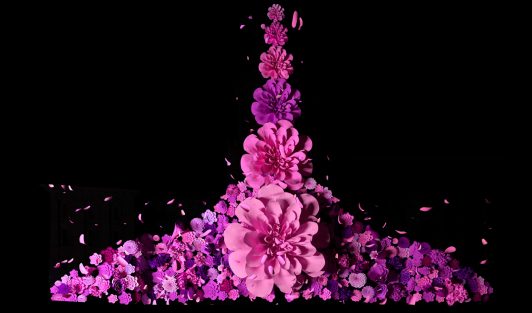