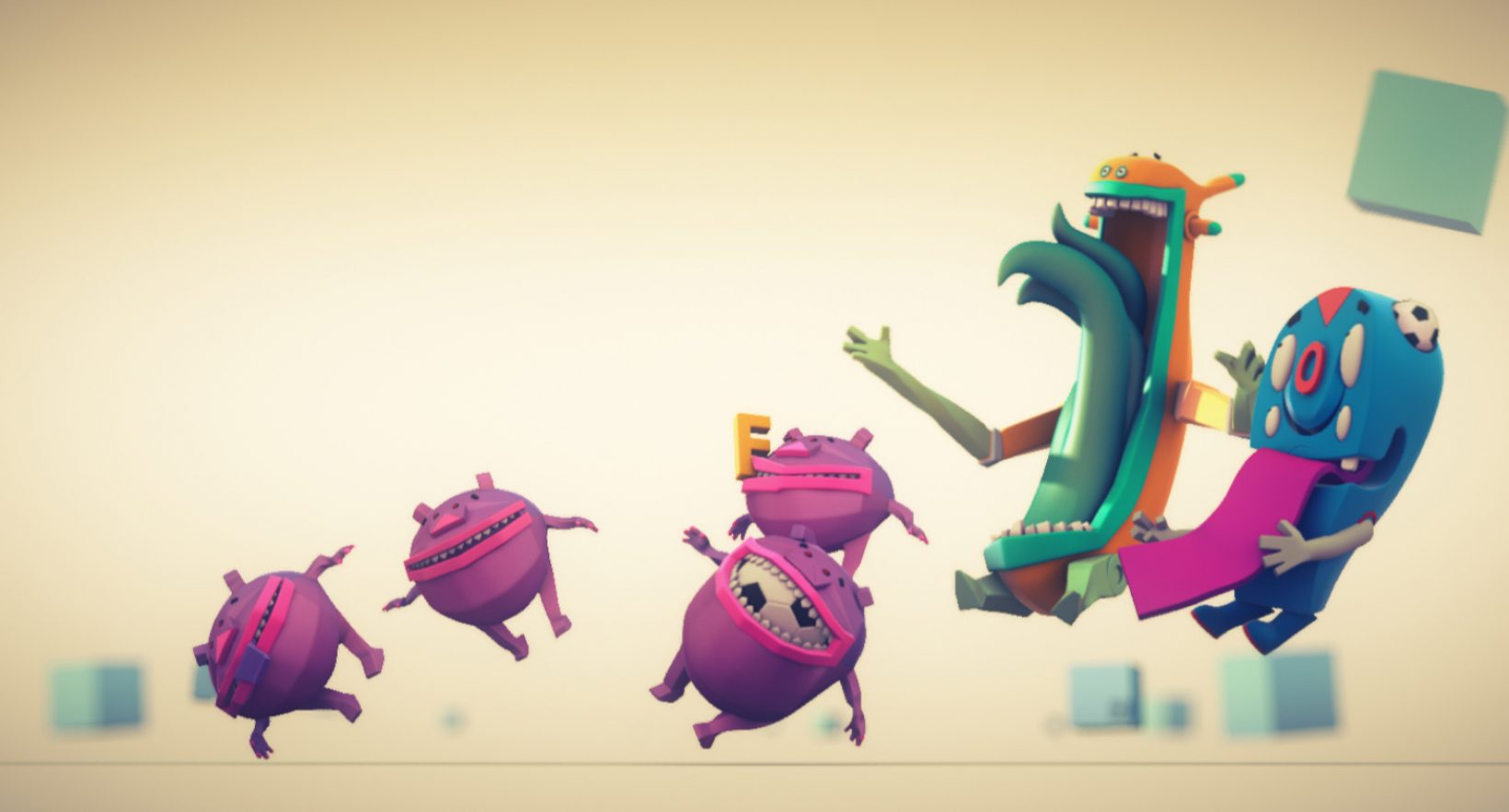 An interactive 3D spectacle created especially for the trade show’s inauguration was the mainstay of the campaign. Five thousand people participated in the interactive journey through Polish culture, nature, history, and sport.

The campaign featured five quirky, funny creatures inspired by vinyl toys. Sculptured versions of the characters sprung up in key areas of Berlin and on large-format advertisements.
For the campaign, the studio produced four animated shorts that depicted Poland’s wide variety of tourist attractions.

MOVE YOUR IMAGINATION is a crazy ride through Polish nature, culture, history, and sport. 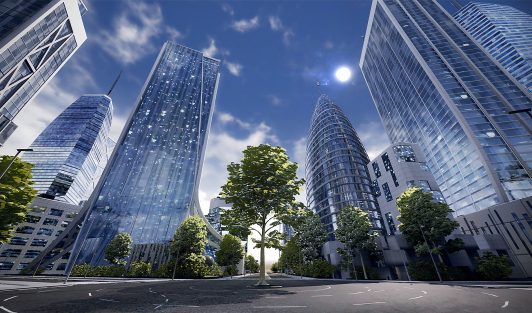 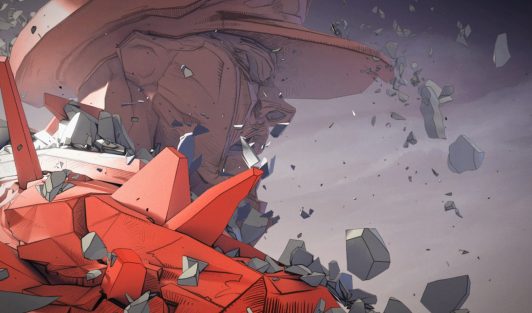 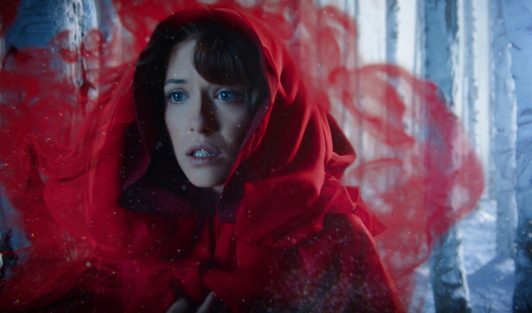