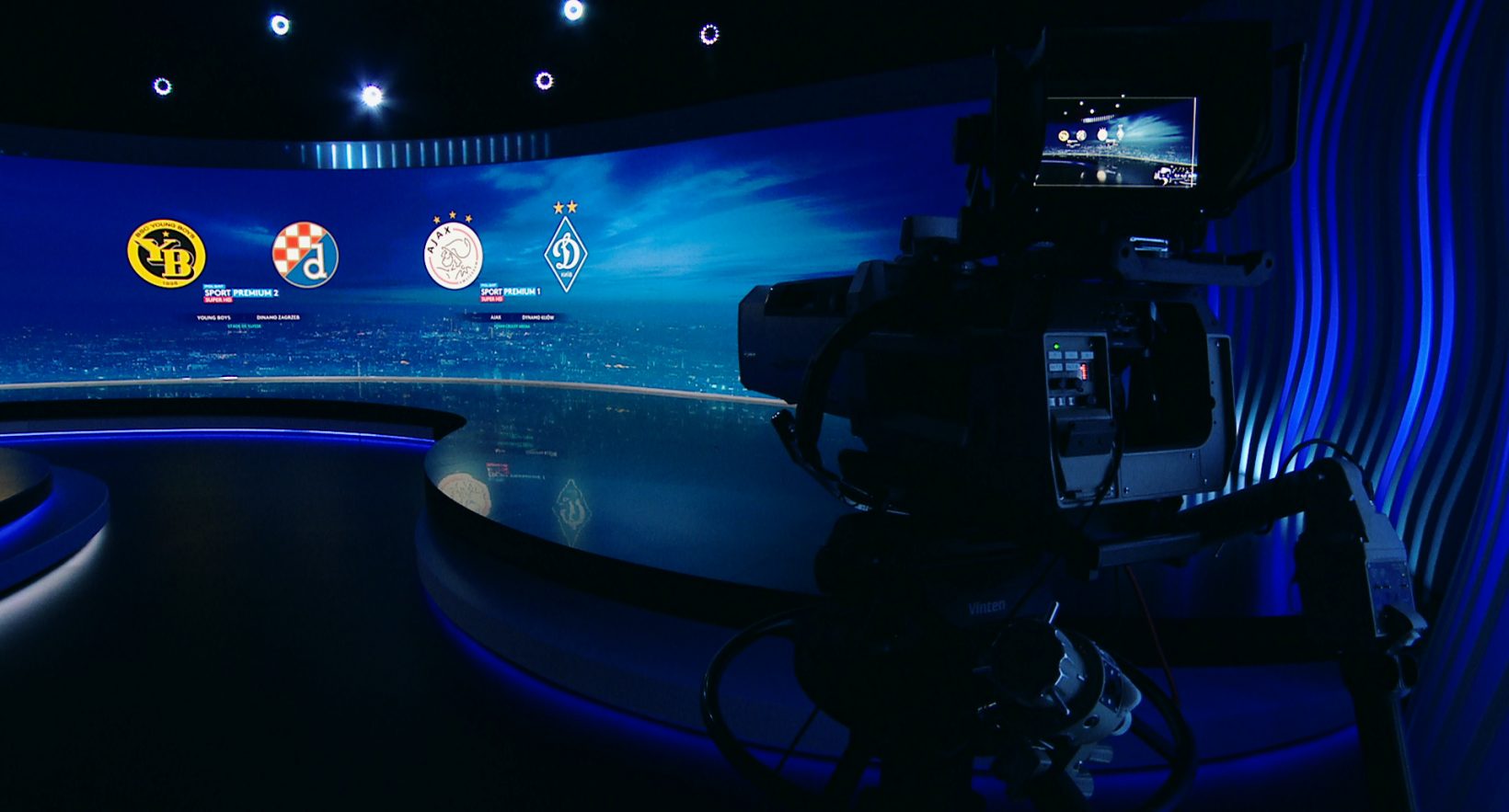 POLSAT SPORT press conference was held on the 13th of September. The 700-square meter studio is equipped with the most cutting edge tools to engage the audience and provide them with exciting coverage of their favorite programs.

The technology enables to display graphics not only on the 24-meter long 4x4K LED videowall, but anywhere in the studio – in the ceiling, on the floor, on the host’s desk.

The studio is also equipped with modern tools for sports analysis and is integrated with social media allowing the journalists to interact with the viewers in real time. 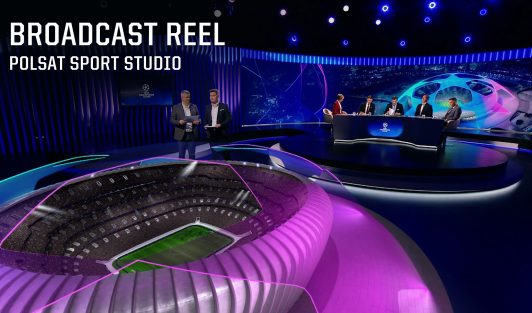 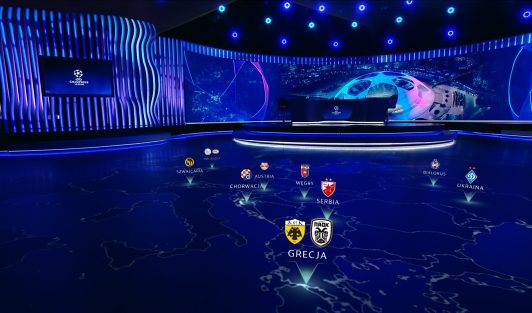 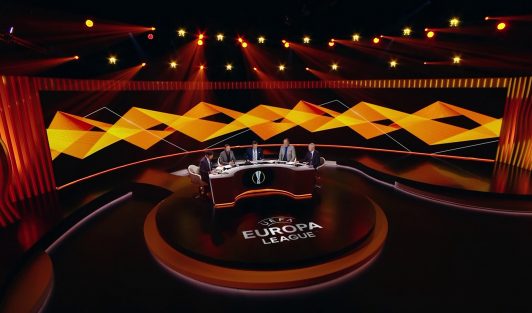 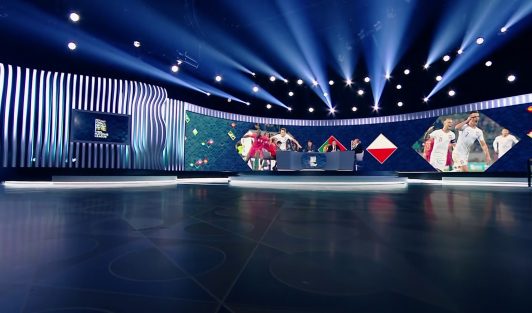 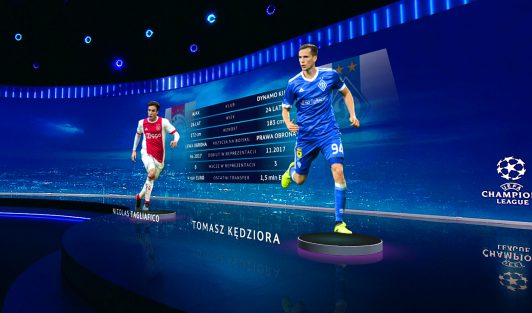