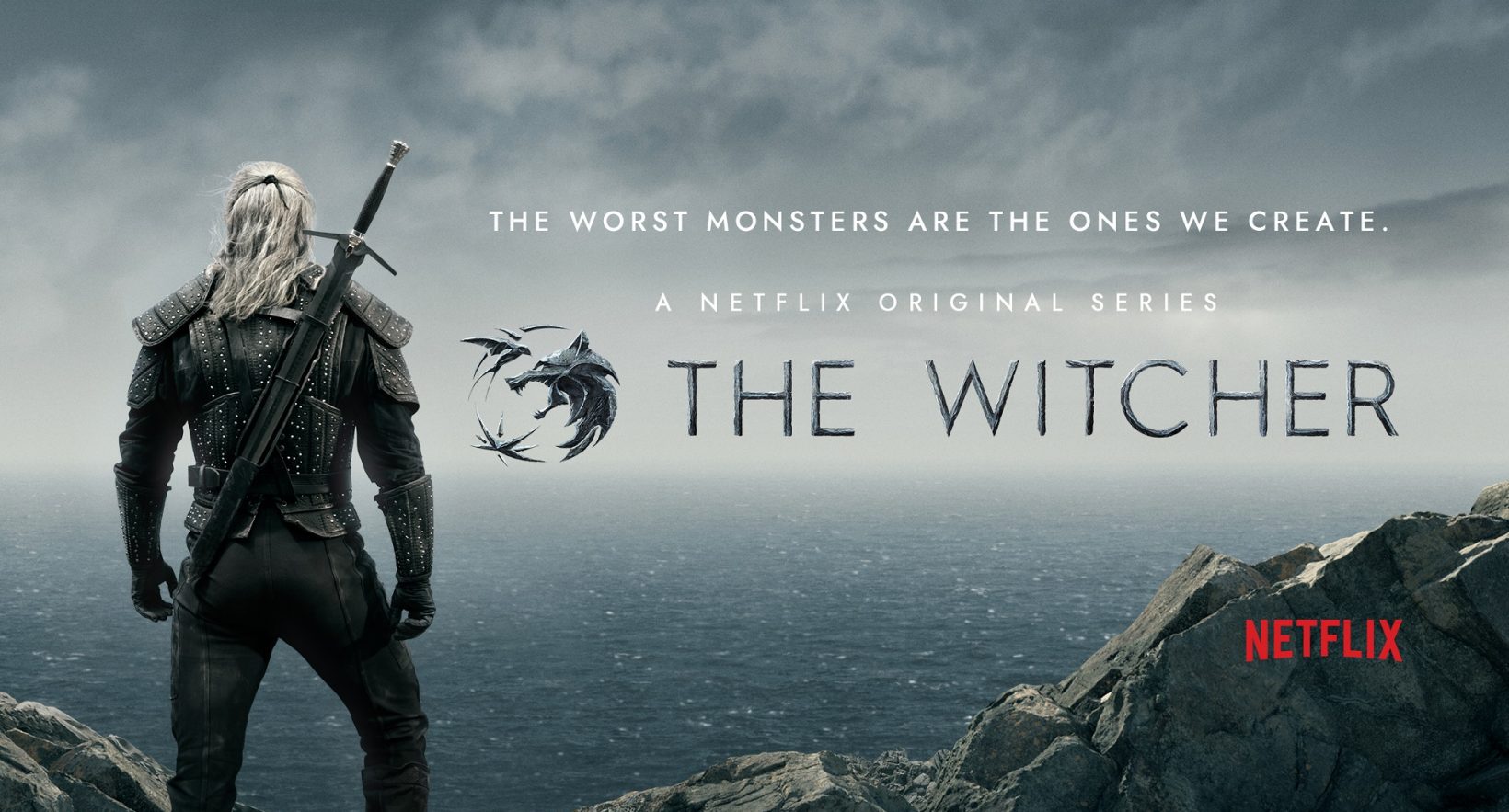 “The Witcher” broke the popularity record and became the most-watched Netflix series ever.

In a first month after the premiere, 76 million users watched the fantasy production, which our artists contributed to, making it the most popular series in Netflix history.
Thus, the series surpassed other popular titles, including such platform hits as “The Crown” and “Stranger Things”.

Viewership measurement was conducted according to a new methodology, which says that a 2-minute screening is not an accidental choice and a movie or series can be treated as “watched one”. Moreover, the title was placed among the most popular series of the 2019 on the Netflix platform, although it was streamed for less than two weeks last year.

The sale of Andrzej Sapkowski’s books, on the basis of which “The Witcher” was created, soared up, enabling the author to rank first among the most popular writers on Amazon. The first collection of stories about Geralt of Rivia, “The Last Wish,” also made it to the New York Times bestseller list.