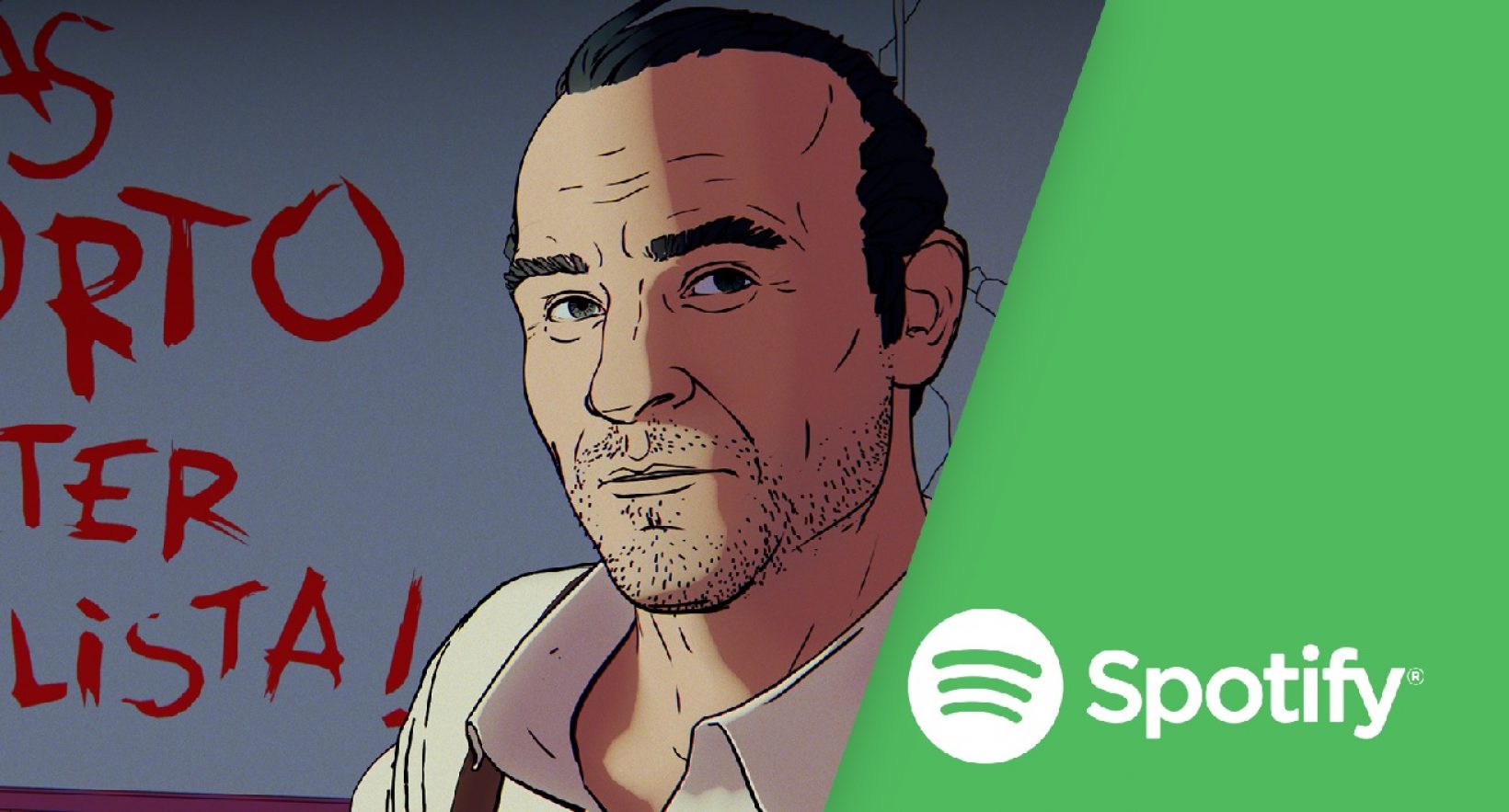 ”Another Day of Life O.S.T.” is now available

,,Another Day of Life” soundtrack has just arrived. Now you can listen to this music score on Spotify.

The author of all tracks is Mikel Salas. The Spanish musician composed the film music to productions from own country. He has soundtracks to ”Rec 3 Genesis” and ”Under the Stars” on his account. For the score to the second title he was nominated to Goya Awards. This time he took part in international coproduction and composed 22 instrumental pieces for ”Another Day of Life”.

The full version of the album is now available on Spotify. 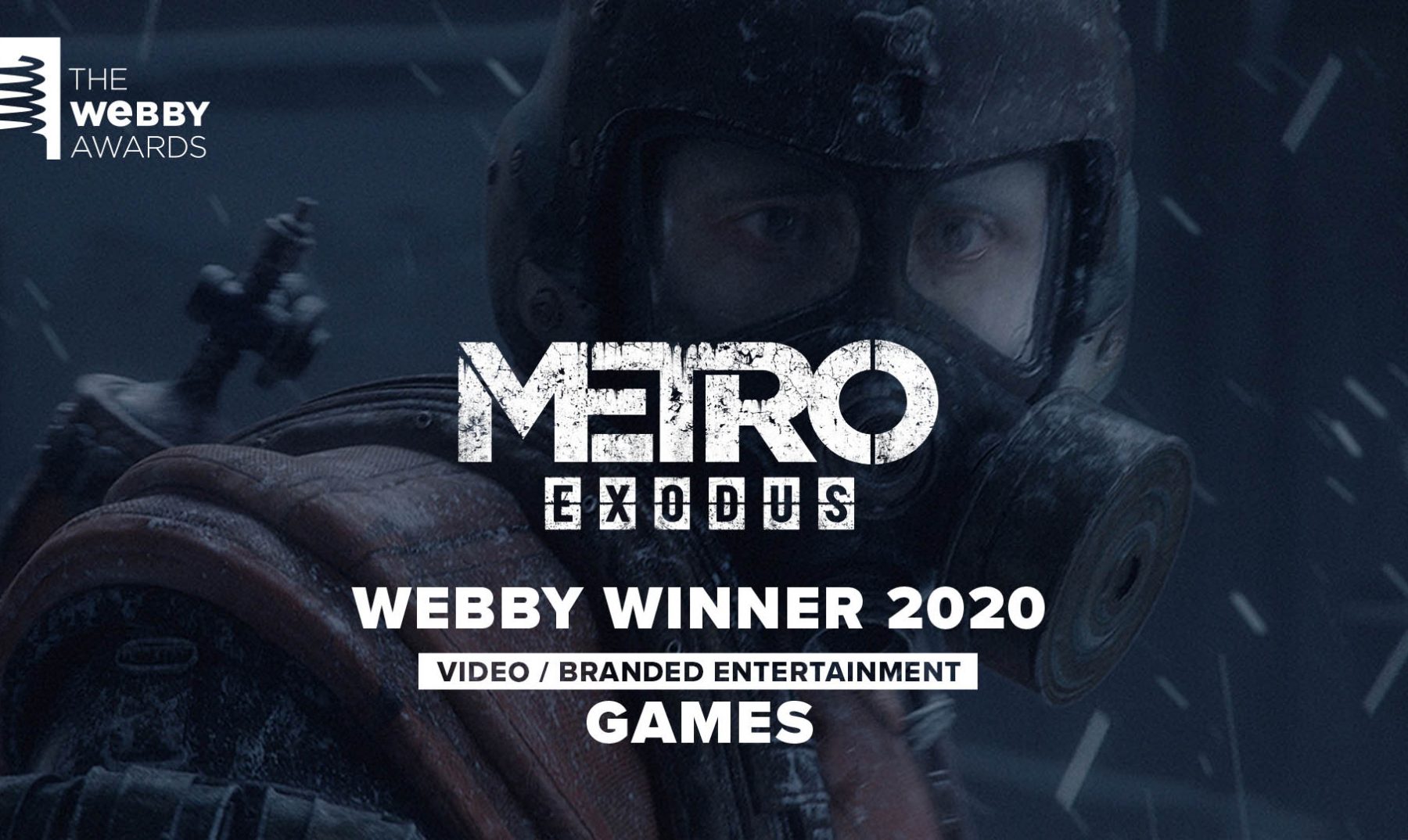