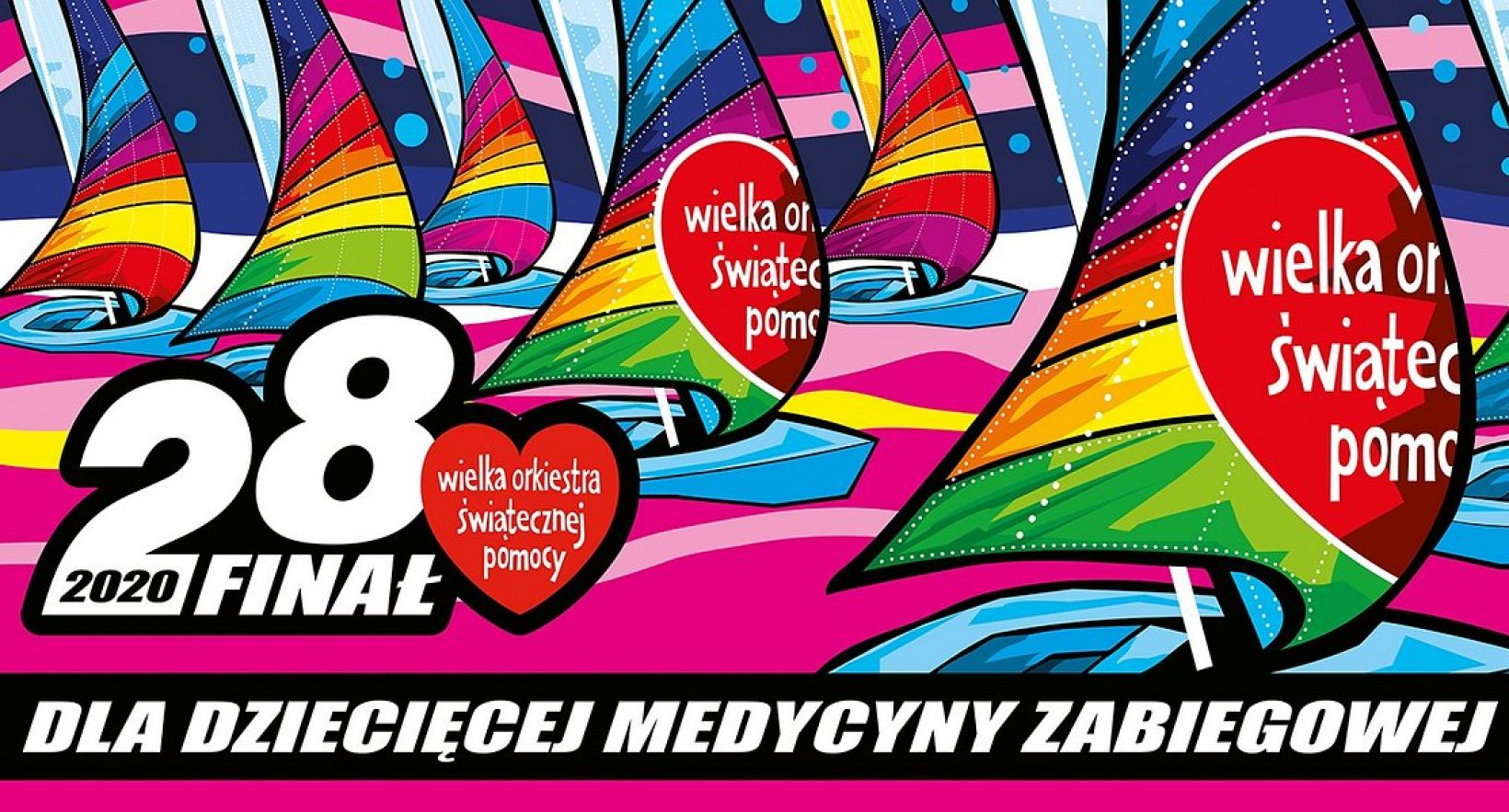 We’ve prepared a real treat for fans of our productions For the 28th Final of the Great Orchestra of Christmas Charity (WOŚP). At our Allegro auctions you can find a special Witcher Package and the script of the movie “Another Day of Life” with autographs.

The package includes two shirts with graphics by Michał Niewiara, the book “The Last Wish” by Andrzej Sapkowski, which is the first collection of stories about the adventures of Geralt from Rivia and a poster signed by the Platige Image team responsible for special effects for the Netflix series. This is a unique package perfect for every fan of the White Wolf.

ANOTHER DAY OF LIFE
take part in auction here!

Script of animation which won European Film Festival award, “Another Day of Life”, is also the subject of a charity auction. This is an extraordinary opportunity to look behind the scenes of creating that kind of projects, because the text includes notes left by the creators. The script itself is signed by the co-director of the film Damian Nenow and producer Jarek Sawko. The winner of the auction will also receive a copy of the book “Another Day of Life” by Ryszard Kapuściński based on which the animation was created.

The Great Orchestra of Christmas Charity is an event organized for almost 30 years, which each time collects money for hospital equipment for the needy. Those willing to help can participate in numerous auctions, make donations and throw money into special cans with which volunteers walk around Polish cities in the day of great final.