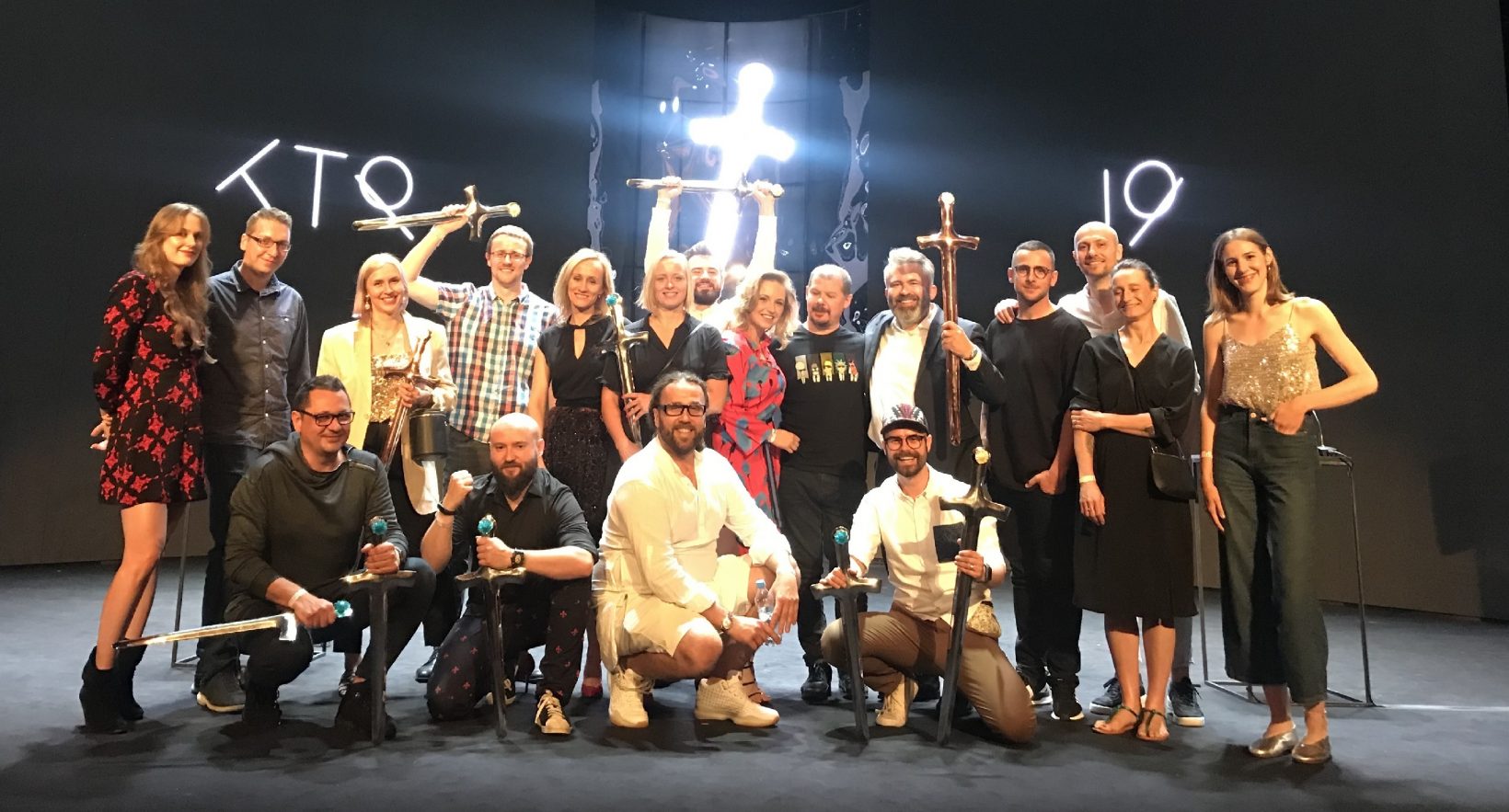 We won the title of Post Production Company of the Year and 12 awards altogether: 4 golds, 4 silvers and 4 bronzes at this year Ads Creators Club’s ceremony.

Three of projects our artists worked on got 4 Golds. “Playground”, director’s cut of Jaguar spot, triumphed twice – as Post Production Excellence and Visual Effects / FX. Spectacular projection of “God of War” trailer on NBA court na boisku NBA was recognised as the best Use of Video and clip for Syny’s “Nag Champa” turned out to be the best Music Video.

Another two projects, created by our artists, received 4 Silvers. Two of them went to creators of “Metro Exodus” cinematic, who won in Animation and Sound / Sound Design. Also the artists behind “I’m Late” spot were awarded twice – for Animation and for Post Production Excellence.

You can read more about all awarded projects by our artist here. 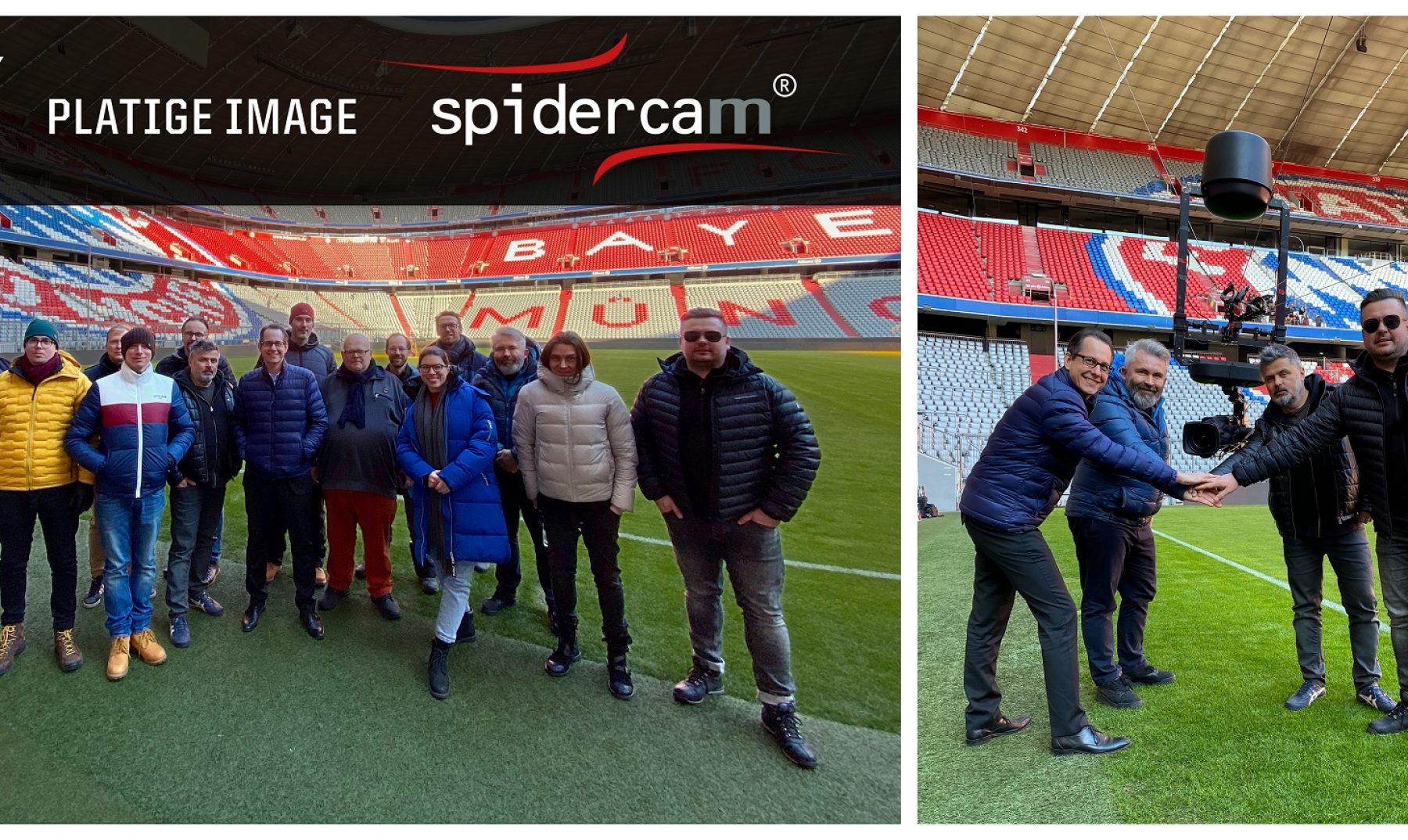 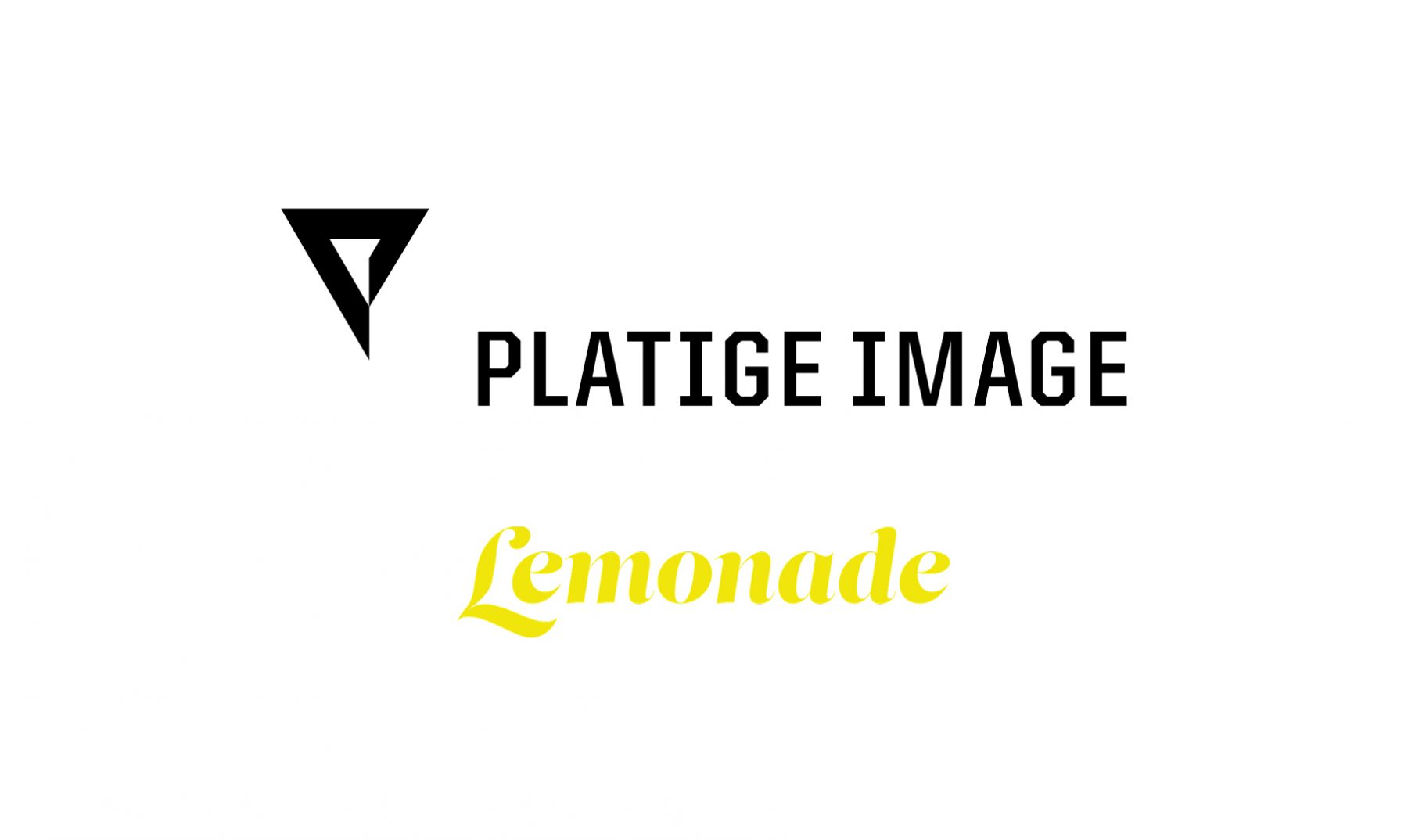 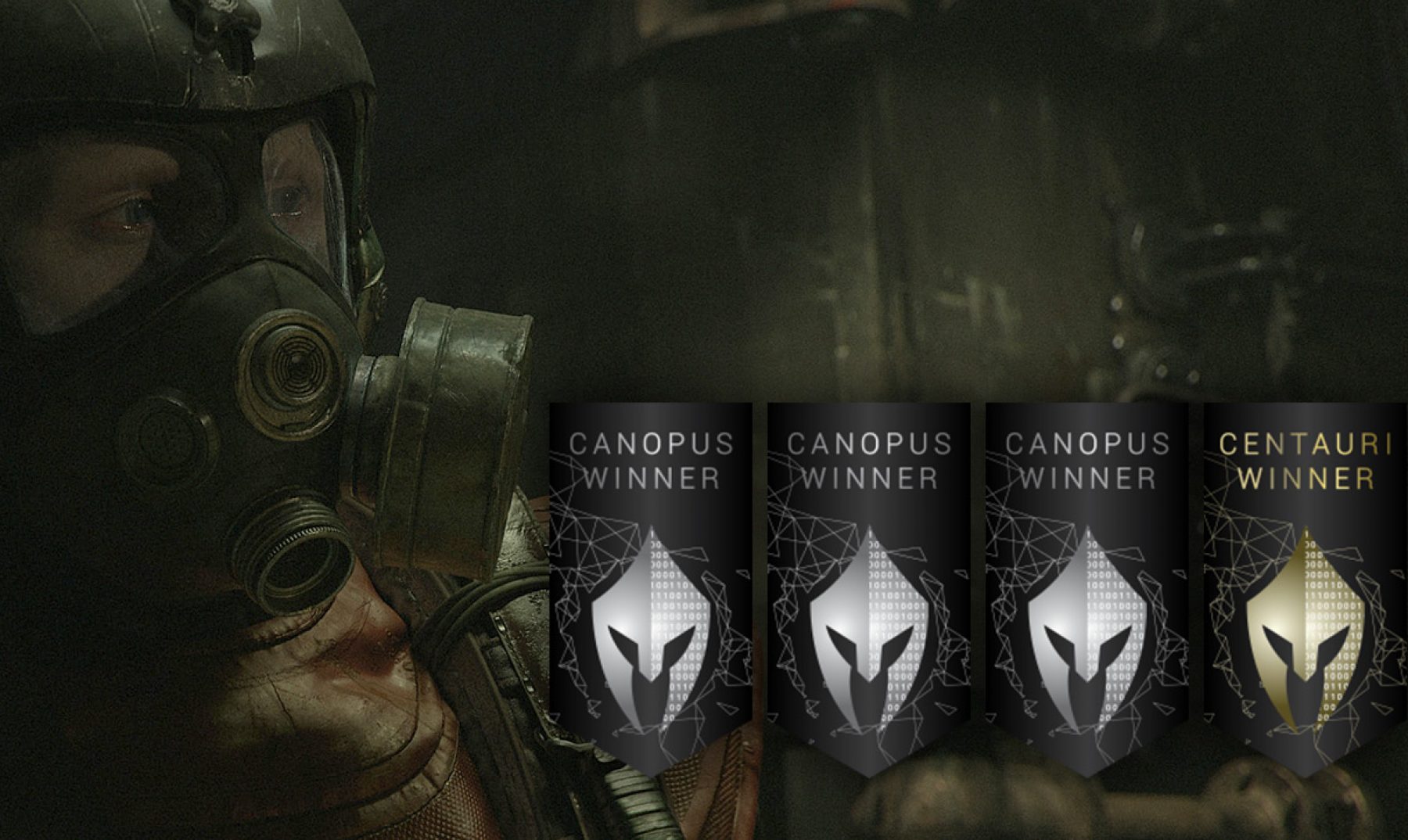