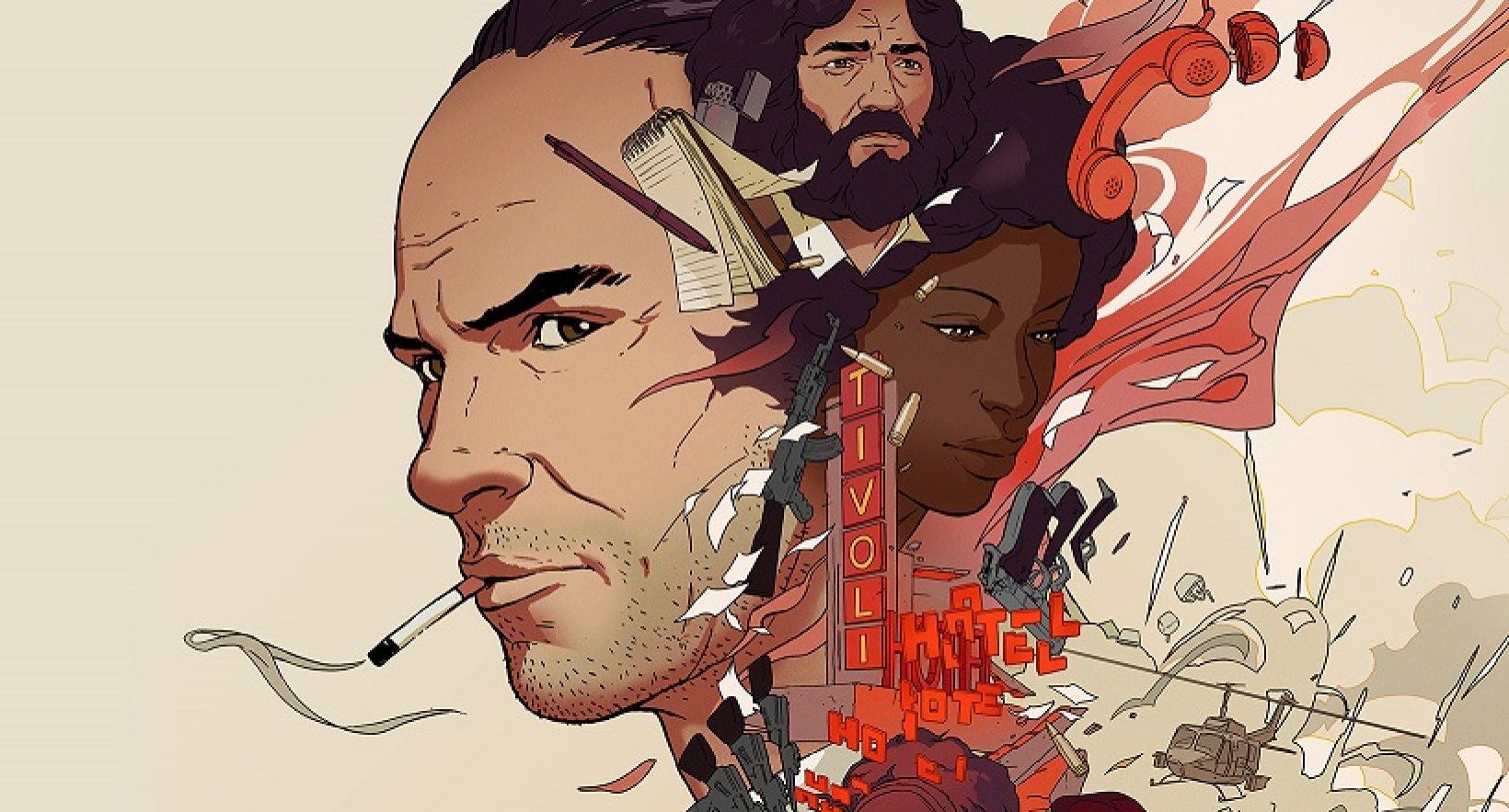 The Academy of Motion Picture Arts and Sciences has announced the list of 32 animated production submitted in the Animated Feature Film category. Among them there is our film “Another Day of Life”.

It is the highest number of animations from all over the world in the history that might take part in competition for a nomination and the award. “Toy Story 4”, “Angry Birds 2”, “Frozen 2” or “How to Train Your Dragon: The Hidden World” are only a few of them. You can find the full list here.

“Another Day of Life” has won European Film Award for Best Feature Animated Film of 2018 and Goya Award 2019 for Best Animated Film. The production is enthusiastically acclaimed by viewers in every corner of the world.

In USA the film is distributed by GKIDS, American film distributor which successfully promote pictures in Oscars rivalry. This year 10 of 32 submitted films are representatives of GKIDS. Nominations for the 92nd Academy Awards will be announced on January 13 and the ceremony will be held on Sunday, February 9, 2020, at the Dolby Theatre.