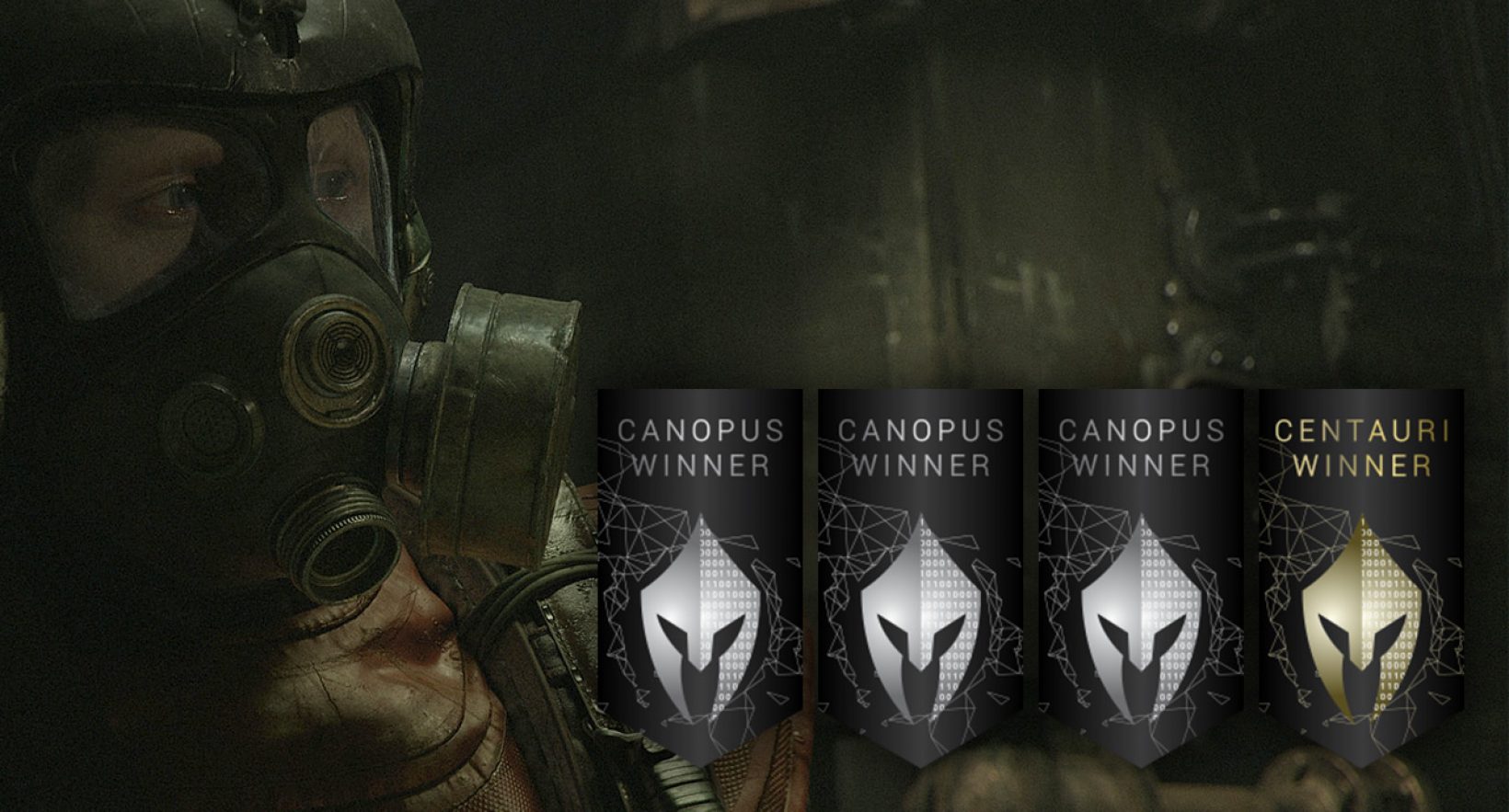 Cinematic created by our artists to “Metro Exodus” game is on top again. This time the trailer triumphs at Vega Digital Awards – “Artyom’s Nightmare” wins 4 trophies!

Vega Awards promote talented artists and their creative work in digital communication. The “Artyom’s Nightmare” trailer was entitled Canopus Winner three times as the best one in three categories: “Animation”, “Game” and “Visual Effects”. Moreover, Tomek Suwalski won the title of Centauri Winner for being second in “Directing” category.

Cinematic created by Platige artists for Deep Silver and 4A Games tells the story of Artyom and it takes place in a post-apocalyptic reality. The hero influenced by a mysterious boy experiences disturbing visions that move him in time and space. The trailer was based on the original script written by the director himself. Therefore it allowed us to show extremely different locations, and maintain the continuity of events at the same time.