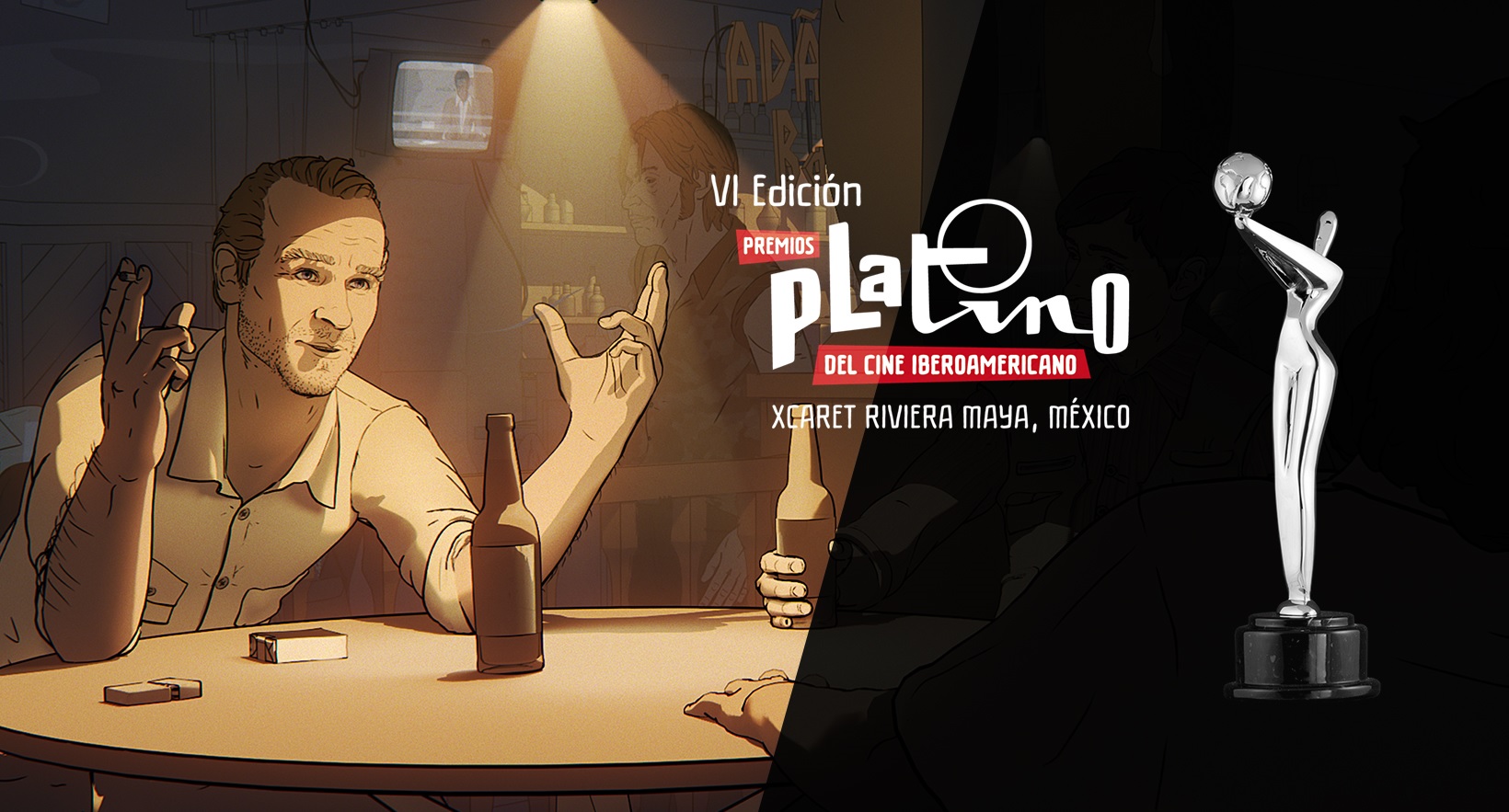 ‘’Another Day Of Life’’ shortlisted for Premios Platino 2019

Our animation is on the short list of Premios Platino del Cine Iberoamericano. The film by Damian Nenow and Raúl de la Fuente is to compete with Spanish-speaking films for the nomination to the Best Feature Animation.

”Another Day Of Life” has already delighted the film critics in Europe, gaining recognition at Cannes Film Festival and winning European Film Award for European Animated Feature Film. Now it has the chance for the most prestigious film distinction for Latin American creators.

The film by Damian Nenow and Raúl de la Fuente is cooproduction of 5 countries: Poland, Belgium, Hungary, Germany and Spain. With the artists from Spain, ”Another Day Of Life” is able to be among the best Spanish-speaking movies. 23 titles competed for the place on the Platino 2019 short list. The nominees will be revealed in March, and the Platino Awards ceremony, broadcast to all Latin-American countries, will take place on 12th May in Teatro Gran Tlachco in Quintana Roo in Mexico.