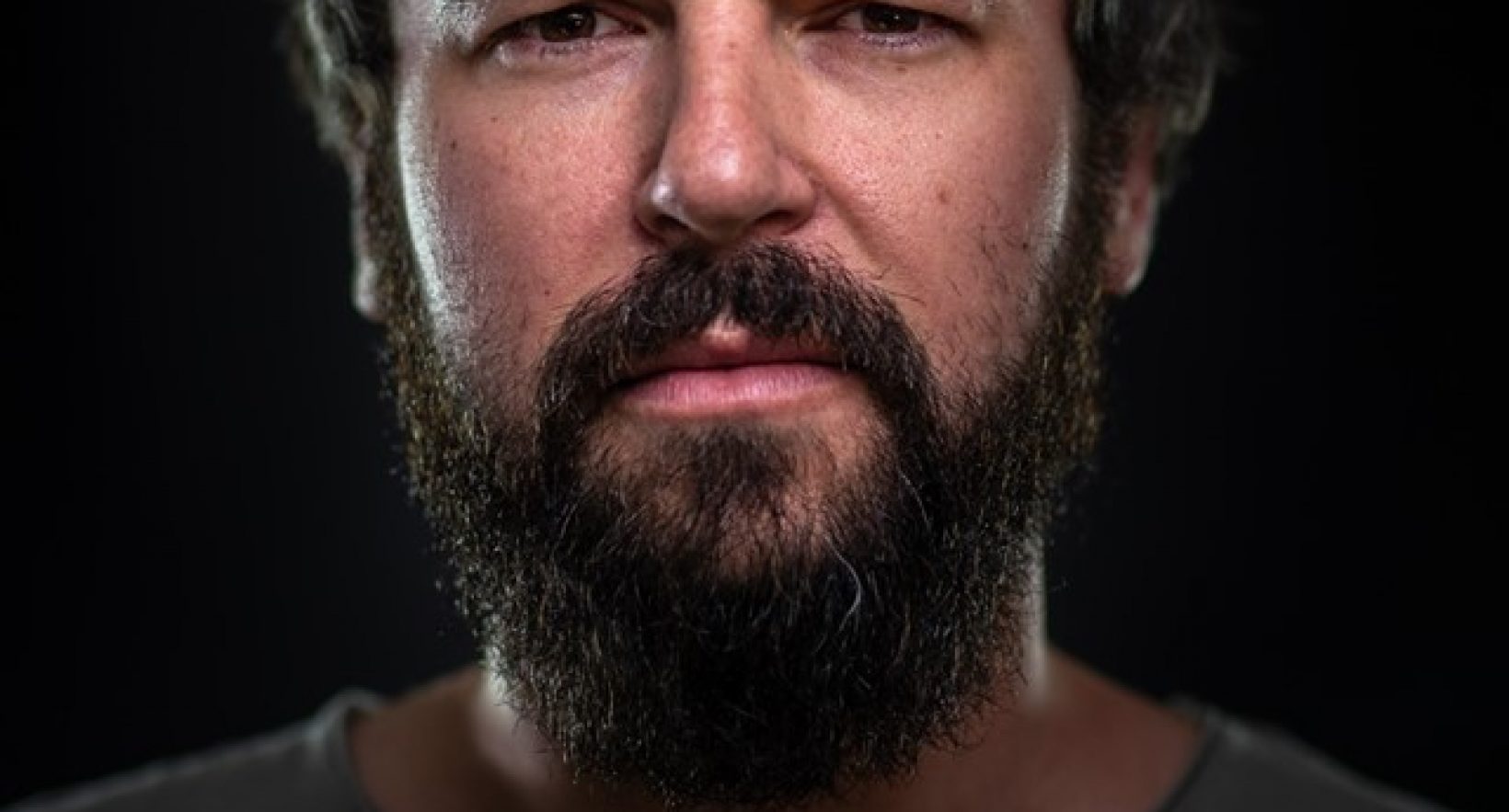 Our director has been invited to join the prestigious Academy of Motion Pictures Arts and Sciences, the organisation which decides the winners of the most desirable awards in the film industry – the Oscars.

Damian is one of 842 filmmakers from 59 countries to have received the invitation, in recognition of their outstanding achievements in the film industry. Only the Oscar-winners and nominees from 2019 and other people nominated by current Academy members are on the list, which comprises directors, producers, actors and actresses, cinematographers, costume designers, make-up artists, executives, film editors and musicians.

Damian Nenow’s immense talent and passion to create realistic animations, often based on history, have earned him respect throughout the industry. In 2010, his short film “Paths of Hate” won 25 awards and was screened at 90 film festivals all over the world. His later achievements – such as “City of Ruins” for the Warsaw Rising Museum, the social spot “Hunger is a Monster” for the UN, and the animation/documentary hybrid “Another Day of Life”, which won the European Film Award for Best Animated Feature Film of 2018 – have confirmed his position in the film world. The invitation to join the Academy is a reflection of his standing in the industry.

“It’s an incredible honour, there’s no doubt about it, to be part of one of the most prestigious film academies in the world. It’s amazing to be included among such great names and to have a degree of influence in one of the most valuable film awards for all filmmakers,” he said after hearing the news.

The maker of cinematics for top game titles such as “Watch Dogs 2”, “Crossfire HD” and “Skull And Bones”, Damian was also the man behind the animation “Fish Night” from the superb Netflix anthology “Love, Death & Robots”.